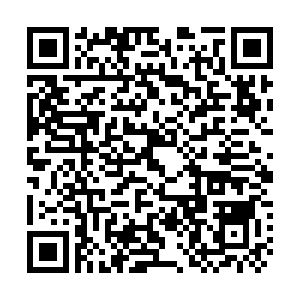 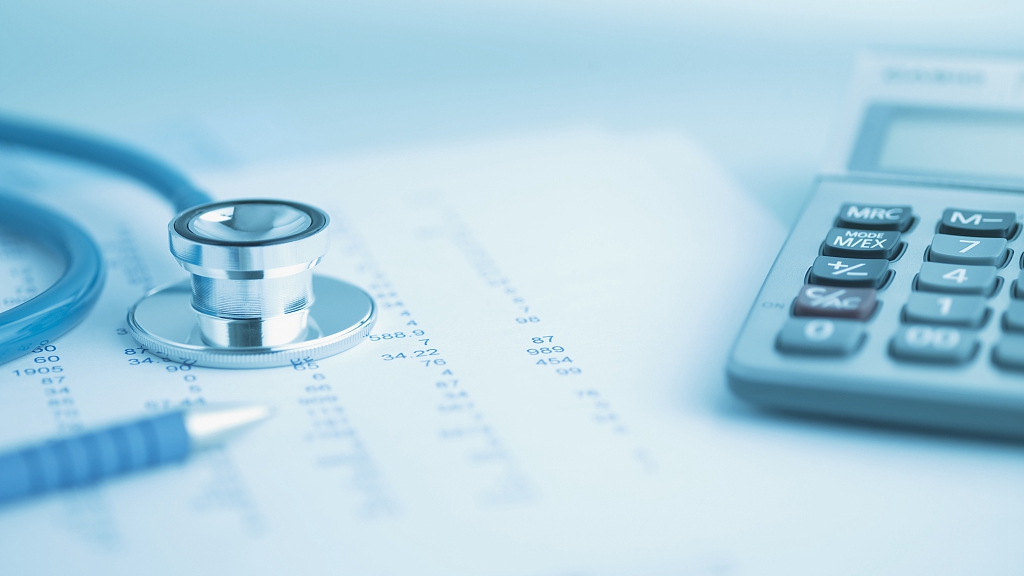 China has about 264 million people aged 60 and over, or 18.7 percent of the country's population, according to the 2020 national census, a factor that the government has to focus on the healthcare of the aged. 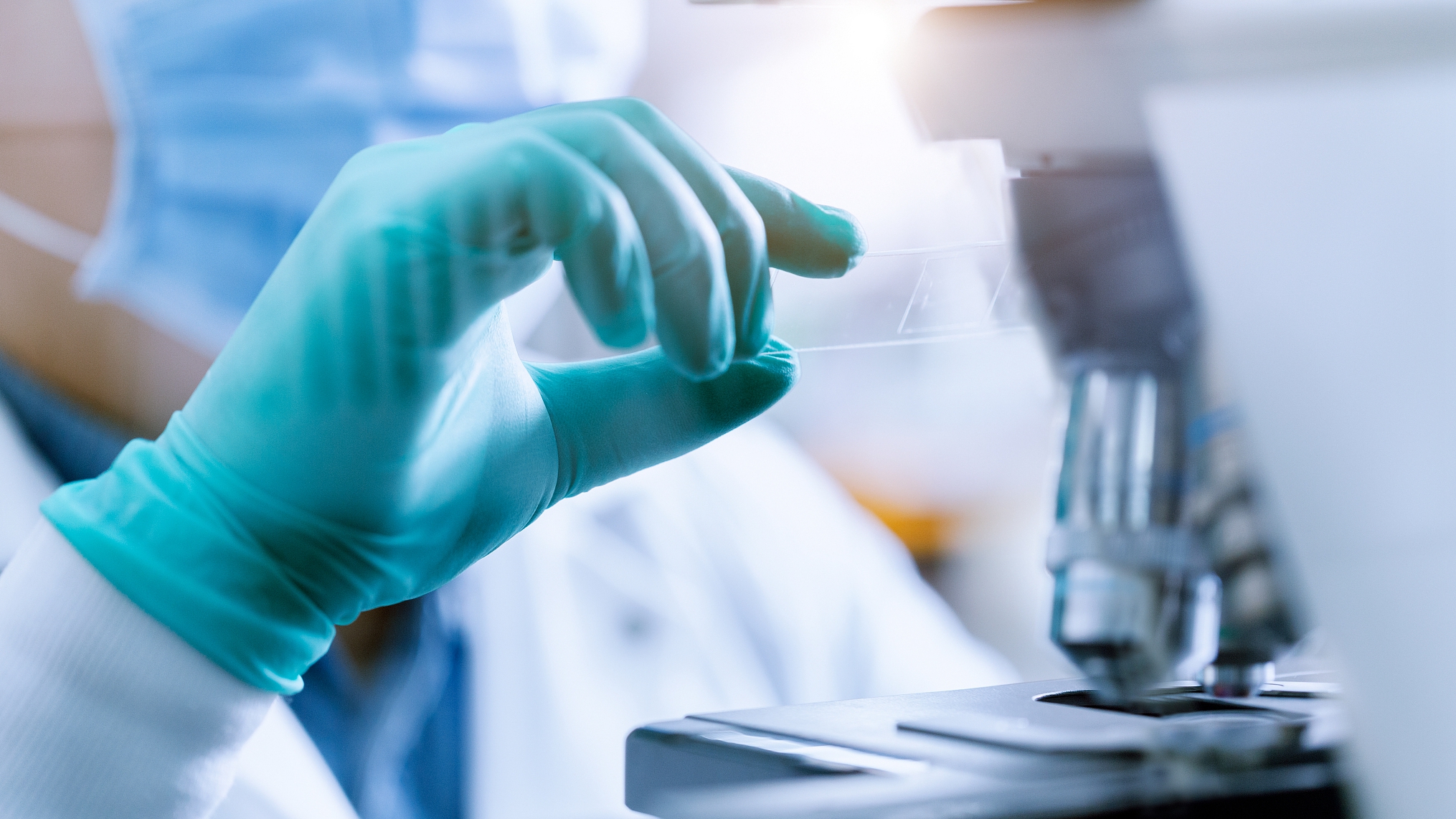 The medical system covers two groups: city employees, and urban and rural residents. It enables policyholders to enjoy basic medical services by contributing a small portion of their salary – about 280 yuan ($43.5) annually. The government also provides subsidies for residents, capped at 550 yuan ($65.5) per person per year in 2021.

By 2019, the reimbursement ratio for inpatient expenses for employee and resident medical insurance policies hit 80 percent and 70 percent, respectively, while the outpatient reimbursement rate covered by the policy was up to 50 percent. Patients can claim up to 60 percent of reimbursements under serious illness insurance.

The existing system has largely benefited the aging population.

According to the Sixth National Survey on Health Services by the National Statistics Bureau, the utilization rate of basic public health services for the elderly is relatively high, with 66.2 percent of people aged 65 and over having had a health examination.

The proportion of patients with hypertension and diabetes aged 60 years and above who received follow-up treatment within 12 months was 76.1 percent and 72.6 percent, respectively. The growth rate of medical expenses in the surveyed areas also slowed.

Another move by China's government to relieve the burden on elderly patients is a centralized procurement program that makes drugs available in public hospitals across the country at much lower prices.

China began trials of the centralized drug procurement plan in 2019 in 11 cities. Since then, over 53 billion yuan ($8.24 billion) has been saved each year, benefiting several hundred million patients. The first three rounds involving 112 listed drugs showed a drop in prices of 54 percent. 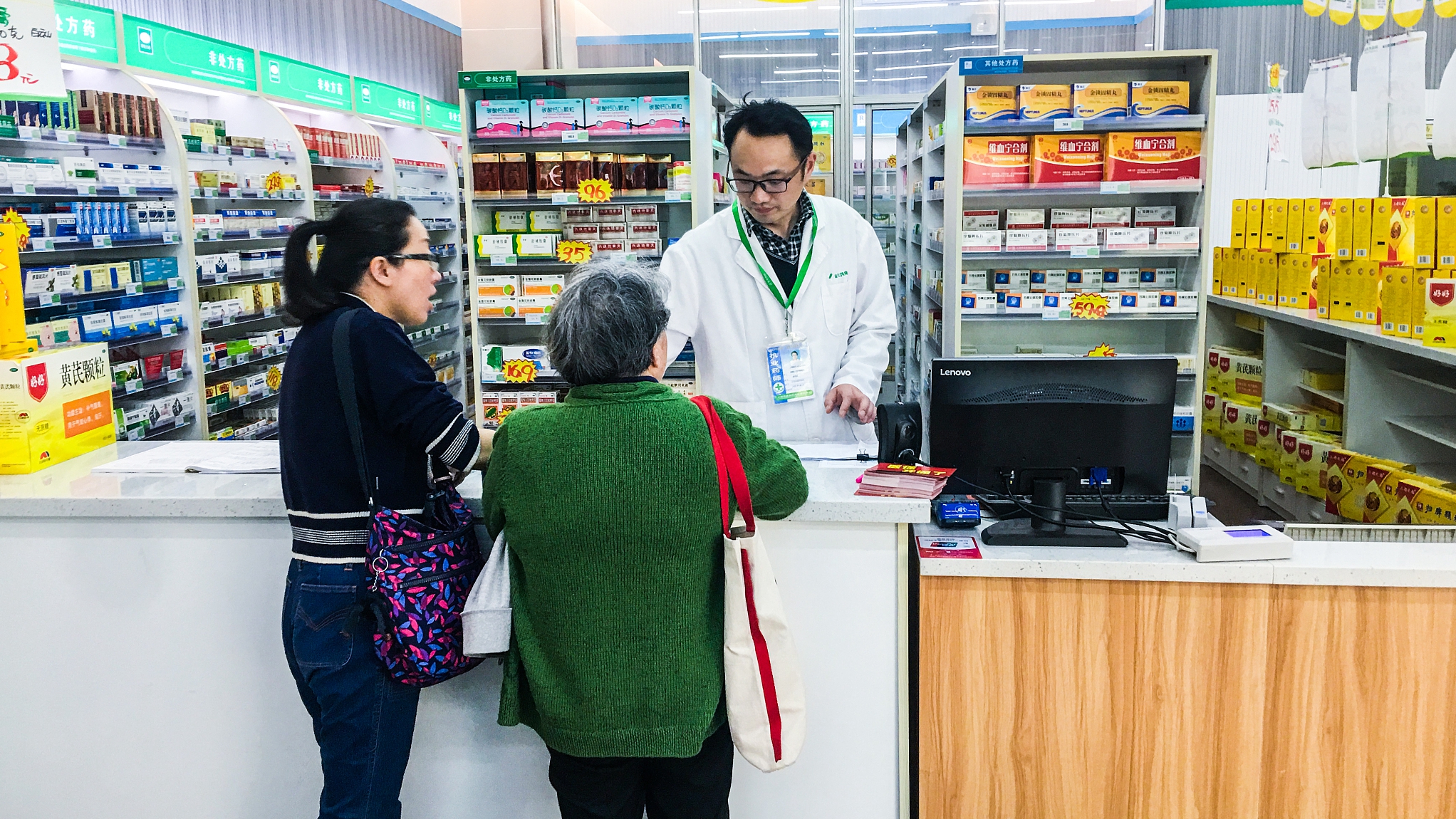 The drugs included in the program have maintained a relatively high quality since they're evaluated based on standardized criteria. As a result, the system has won the trust of patients, said Wei Jue, deputy director of the Medical Department at Tongren Hospital.

Now the country has vowed to make the centralized drug bulk-buying program a regular practice to lower medical costs for the general public. It's been growing every year, and there is still room to go. Some patients, especially the elderly, hope the costs of chronic diseases, like high blood pressure and arthritis, will be further reduced.

The government has said it is working to expand procurement to meet demand. Gong Bo, the director of Pharma Price & Bidding Procurement at Shanghai Medical Bureau, said the government is building a more transparent and rational bidding system, based on newly released national guidelines.

The fifth round of procurement talks has just started, covering 60 sorts of drugs. A State Council meeting in January studied plans to advance the program. All public medical institutions are now expected to participate in the centralized bulk-buying project, with special arrangements made for drugs to treat rare diseases.