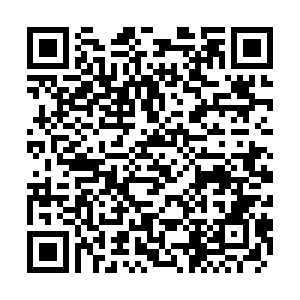 Another 1 million U.S. dollars and 200,000 doses of COVID-19 vaccines will also be donated to the United Nations Relief and Works Agency for Palestine Refugees in the Near East, Zhao told the press.

Tian Lin, a spokesperson for the China International Development Cooperation Agency (CIDCA), earlier announced that China will provide humanitarian assistance to the Palestinian government for treating the injured and relocating the homeless. 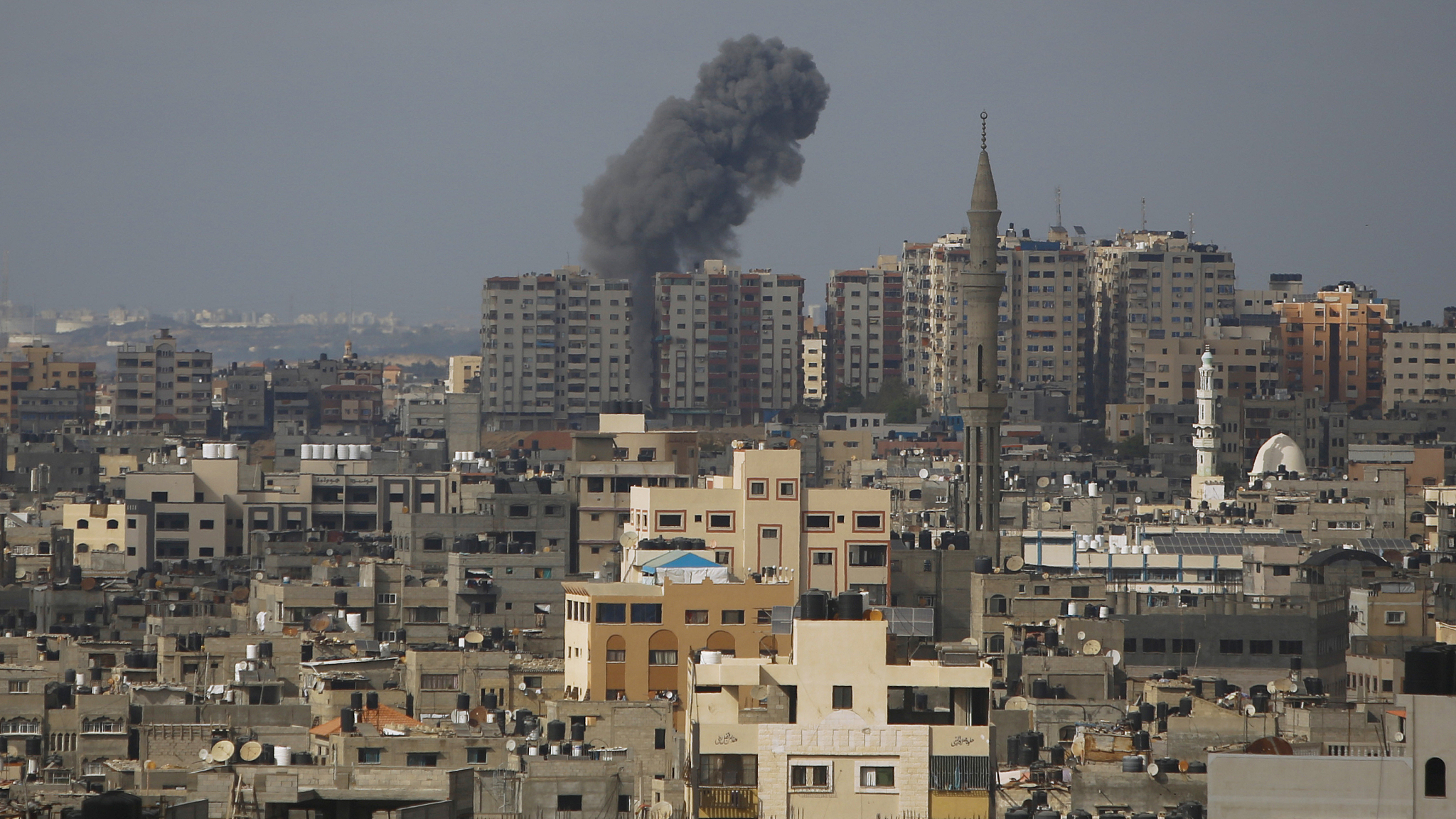 Israel and Hamas have accepted an Egyptian-brokered deal to cease fighting at 2 a.m. Friday local time (2300 GMT Thursday) to end the 11-day bloodshed.

Israel has been launching massive raids on the Palestinian enclave with airstrikes, artillery shellings and drone attacks since May 10. The response comes to counter rockets fired by Palestinian militants in Gaza to retaliate for Israel's violation of the sacred Islamic holy site of Al-Aqsa Mosque in Jerusalem.

The escalation had led to the heaviest fighting between Israel and Gaza militants since 2014, killing 232 Palestinians, including 65 children and 39 women, and 12 Israelis.