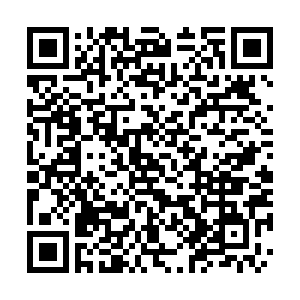 China on Friday expressed strong dissatisfaction and firm opposition to "irresponsible remarks" made by a senior Japanese minister on China's military strength, Taiwan-related issues and the regional situation.

Kishi also argued that Japan should treat the situation in the Taiwan region as its own problem, calling for corresponding revisions to the Japan-U.S. defense guidelines to be made.

The spokesperson reiterated that China is committed to peaceful development and a defense policy that is defensive in nature.

"The development of China's national defense forces meets both the needs of safeguarding the country's sovereignty, security and development interests and the need of maintaining international and regional peace and stability," Zhao said.

He vowed China would continue to be a builder of world peace, a contributor to global development and an upholder of the international order.

"However strong it may grow, China will never seek hegemony, expansion or a sphere of influence," Zhao said, adding that China is not interested in playing the arms race game with anyone.

Saying the Taiwan question is purely China's internal affair, Zhao warned the Japanese side to refrain from interfering. "The Chinese government and military are rock-solid in safeguarding China's sovereignty and territorial integrity."

The spokesman also urged Japan to reflect upon its history of aggression, stop undermining regional peace and stability, and stop slandering China.