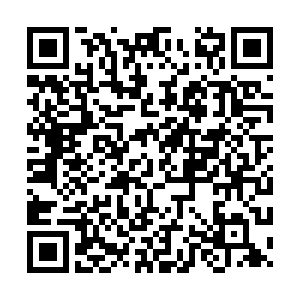 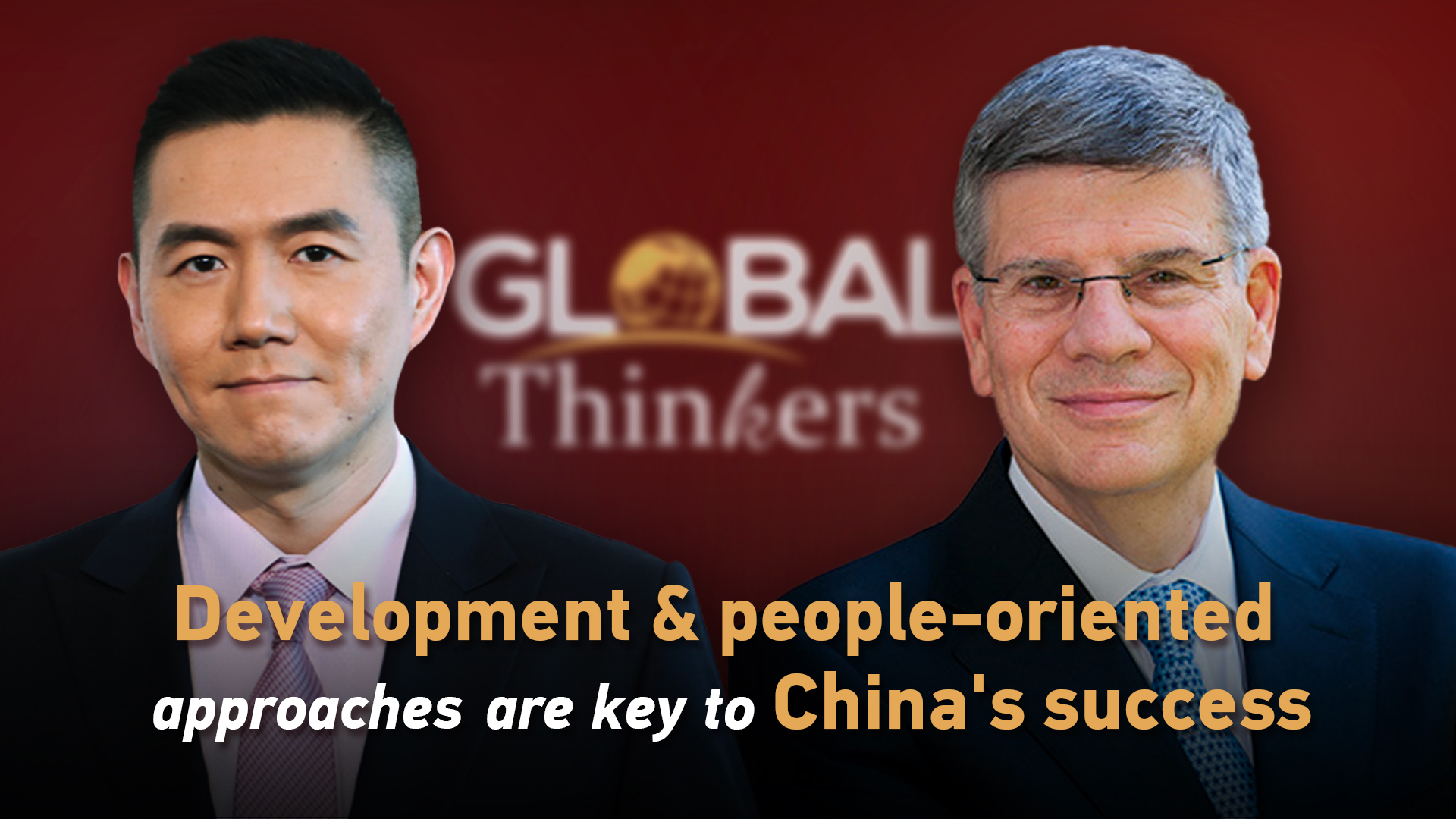 Editor's note: William Kirby, T. M. Chang Professor of China Studies at Harvard University, sits down with CGTN anchor Wang Guan. Prof. Kirby says focusing on development and people-oriented approaches are key to China's success. Communism doesn't have to mean poverty. It is not something that one should fear, but anti-communism remains a rhetorical tool used by those who fear the rise of a powerful China. Views expressed in the video are his and do not necessarily represent those of CGTN.

CGTN: When you compare the Communist Party of China, its performance against some of the other communist parties, what do you think is the secret formula of CPC's success?

William Kirby: It's a great question and it's probably historians will be looking at this over the next century and more. Because it is, as I said, a remarkable success story, given the disasters of the first 30 years of the People's Republic. Yet, I think Deng Xiaoping and all of these individuals deserve such enormous credit for going back to the vision, really one of the central initial visions of Max, that communism actually has a material basis. It's not purely an idea or an ideal, and that communism does not have to mean poverty. It can mean development. It can mean economic development, in a way, again, Chinese leaders of the first half of the 20th century would have understood very well and in many cases would have applauded.

Again I have to go back to Sun Yat-sen because he's under appreciated. The communism we see in China Today is much closer to what Sun Yat-sen would call "民生主义." The livelihood of the people, taking people's livelihood as the center. This is what former Premier Wen Jiabao used to say in a different way, "以人为本," have people as your foundation. This is a different approach, quite frankly, to the communist and idealist approach to communism that marked China in the 1950s, 60s and in the first half of the 1970s.

CGTN: And talking about the word and the concept of communism. It is believed to be one of the most loaded words in international relations. Chomsky famously said that anti-communism is a national ideology in the United States and the Western society at large. There have been waves of red scarce starting from the 1920s and 30s. Most recently, the new cold war against China, and the new red scare launched by Trump and Pompeo. Do you think the Chinese Communist Party, in some ways, has redefined the concept and the connotation of communism?

William Kirby: One of the reasons for American anti-communism and the spread of it in the 1950s, in particular, was the fear, and the belief, then, rightly or wrongly, that this was part of a global ideology led by the Soviet Union. And then later by China also that sought a form of global domination. Right or wrong, that was widely believed in the West, certainly widely believed in Europe as well at that time. And indeed, communism was a powerful, perhaps the most powerful, global ideological movement of the 20th century.

This is why one should take your comment quite correctly. That is communism, per se, is not something that one fears. One does not fear, for example, here in Lexington, Massachusetts, from which I'm talking to, the birthplace of American liberty. There's not a great anti-communist fear here, nor is there, quite frankly, despite some rhetoric you hear anywhere in the United States. But it remains a rhetorical tool used by those who either fear the unknown, or fear the rise of a powerful China in this case.

CGTN: All right, professor Kirby, you said in your book, can China lead? You actually answer the question about whether the 21st century will be the China century. In the book you said it can be the Chinese century, but not China alone. What did you mean by that?

William Kirby: I mean by that is that China is of course going to be one of the leading powers in the world, extraordinarily and rightfully influential in virtually every matter of global significance. But global leadership today and I think the Americans have experienced, this is not capable by hauling yourself off from the rest of the world, or putting your own country first, compared to anyone else. China experienced that in the 1960s as well.

And so it is only with partners that China has been successful. And it has been remarkably successful because of its capacity to build and make partnerships, not just with the Soviet Union, first, not just with the United States and Western Europe later, but now also with many parts of the world that we used to call the third world, with Africa, central Asia and South Asia.