Download
Graphics: 70 years of achievements since peaceful liberation of Tibet
By Zhao Hong 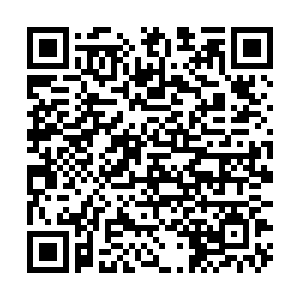 The GDP of Tibet grew from 129 million yuan in 1951 to over 190 billion yuan ($27.58 billion) in 2020, and its economic structure has continued to be optimized, a white paper published by the Information Office of the State Council said on Friday.

The white paper, titled "Tibet Since 1951: Liberation, Development and Prosperity," reviewed Tibet's history and achievements. On May 23, 1951, the Central People's Government and the local government of Tibet signed an agreement on the measures for the peaceful liberation of Tibet. 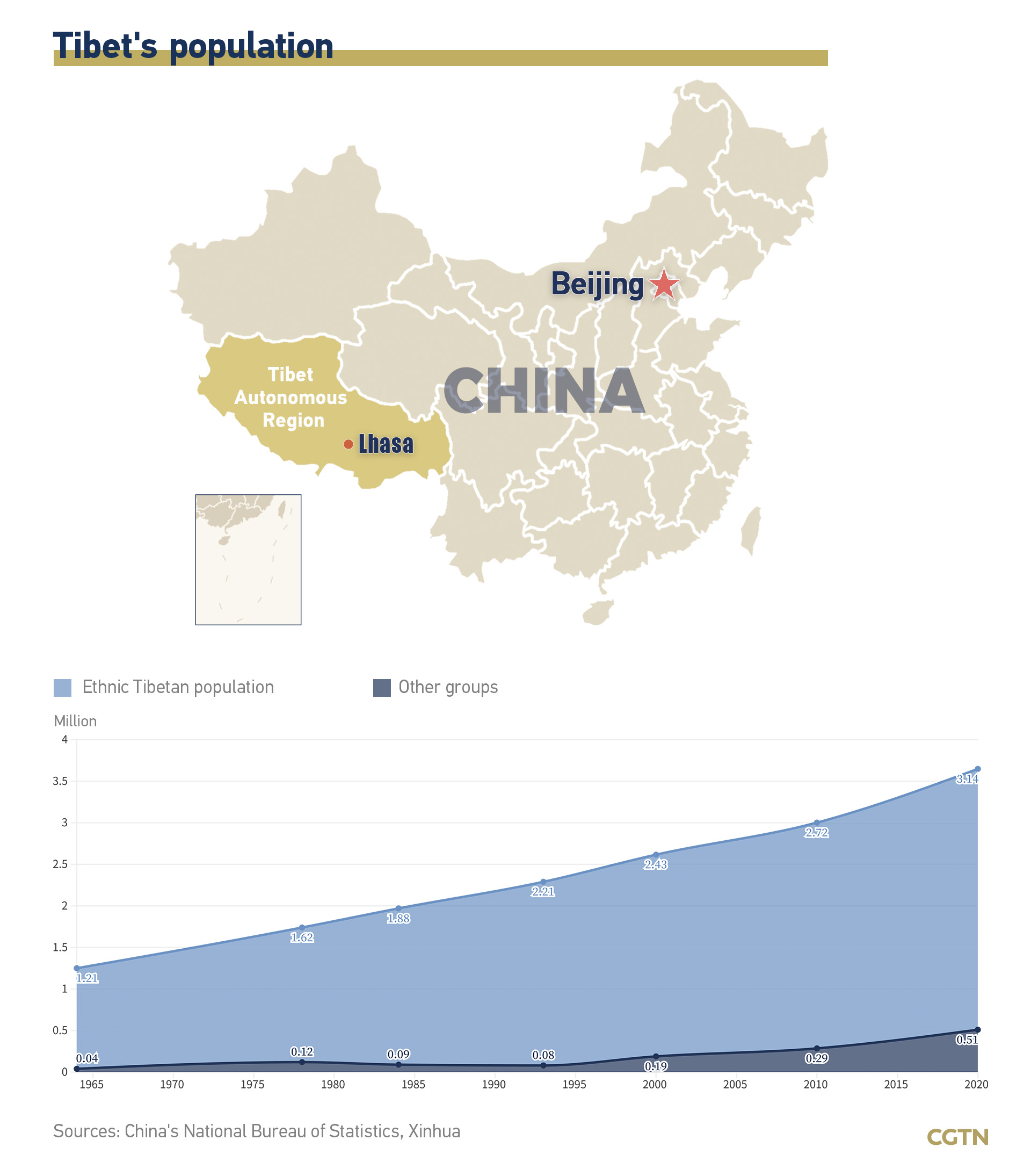 Since then, a great effort has been made to develop agriculture, animal husbandry, green industries and tertiary industries adapted to local conditions. The region's annual grain yield maintained over 1 million tonnes since 2015. The region now has built up a modern industrial system with distinctive local features, covering clean energy, natural drinking water, farming and animal product processing, folk handicrafts and Tibetan medicine.

Before its liberation, there was not a single proper school in Tibet and the illiteracy rate exceeded 95 percent. From 1951 to 2020, the central government invested 224 billion yuan ($32 billion) in Tibet's education. Now, the region has established a modern educational system comprised of preschool, primary and middle schools, vocational and technical schools, institutions of higher learning, and continuing and special education institutions.

Also, Tibet has a full system covering regular medical services, maternity and child care, disease prevention and control, and Tibetan medicine and therapies. The improvements in medical services have brought about improvement in public health. The death rate of women in childbirth has dropped to 48 per 100,000, and the infant mortality rate to 7.6 per 1,000. The average life expectancy increased from 35.5 years in 1951 to 71.1 years in 2019.

Since 1951, Tibet has gradually built a comprehensive transport network composed of highways, railways, air routes and pipelines, the document said. As of 2020, highways with a total length of 118,800 km have been built, providing access to all administrative villages in the region.

The public cultural services in the region also witnessed all-round progress. The coverage of both radio and TV programs have exceeded 99 percent.