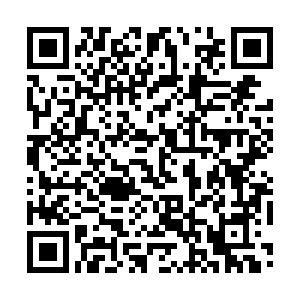 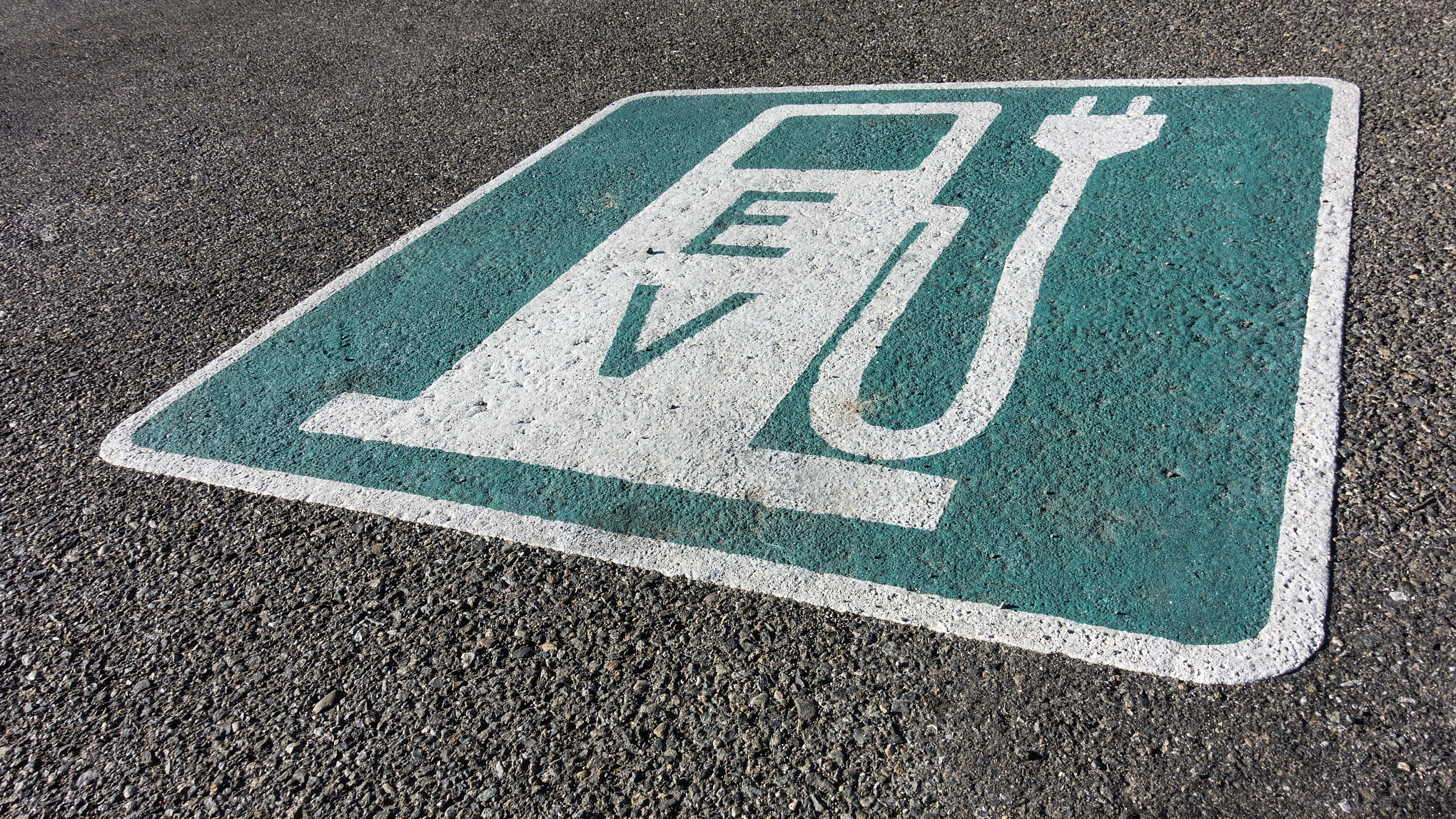 Cutting the cost of batteries to generate revenue will be the next battleground for major electric vehicle (EV) makers worldwide and software could help meet this goal, analysts at a top European bank have predicted.

Batteries power electric cars. While some automakers manufacture batteries, others rely on suppliers. "Whether to produce batteries or not is a question for many automakers. Actually, it depends on which part is the most efficient for your company's development," explained Paul Gong, UBS head of China's auto industry team. He added that automakers should engage in the production process they are the most efficient at.

Batteries will be the short-term focus as costs need to continue to come down while supply (including raw materials) looks increasingly tight.

In light of the steep EV sales curve, battery procurement will become a key competitive flashpoint, and UBS expects greater earnings potential for battery makers in the long run.

LG Chem, China's CATL and Tesla are some of the key battery manufacturers around the world. China's BYD launched its blade batteries in 2020, while Tesla is expected to introduce its next-generation 4680 cylindrical battery cells in 2021.

According to the latest tweets on May 18, Elon Musk confirmed that Gigatexas will start producing a 4680 battery cell for its Model Y later this year. This means Tesla will have 4680 at a reasonable scale and car ready in 2021.

"Software could be a potential game-changer for the industry," Gong said. 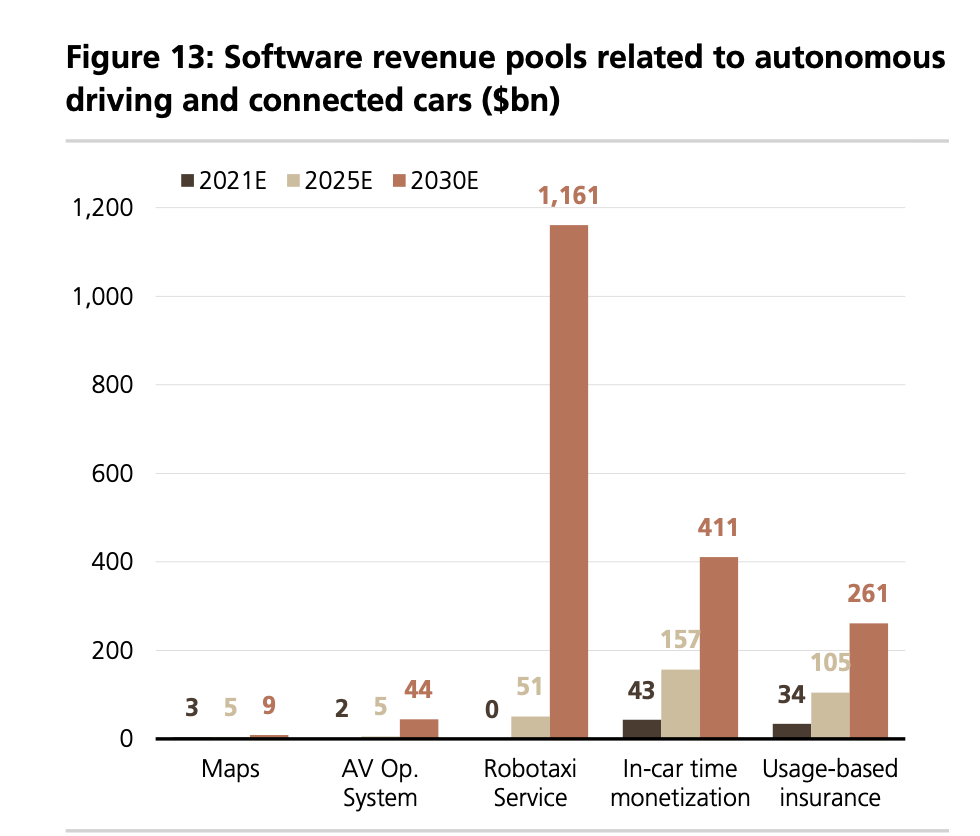 All large global original equipment manufacturers (OEMs) including Ford, General Motors and Volkswagen have accelerated software or digitization investments, but it remains to be seen if their strategies will succeed.

Tech companies and EV pure-plays are potentially in a better position to be the leading innovators (organization, culture, access to capital and talent). But the fleet size is an important asset to achieve scale effects and to improve algorithms, which plays out in favor of the largest OEMs.

It will be an important proof point if a legacy OEM can be competitive with an in-house software stack. In autonomous driving, the largest software-related revenue pool, GM Cruise remains the most advanced legacy OEM.

This April, China's tech company Xiaomi also announced plans to produce its own electric cars. "Xiaomi's first electric car will be an SUV (sports utility vehicle) or a sedan, priced between $15,000 to $45,000," Xiaomi founder Lei Jun recently announced. These companies are believed to have more advantages of software designing and updating. 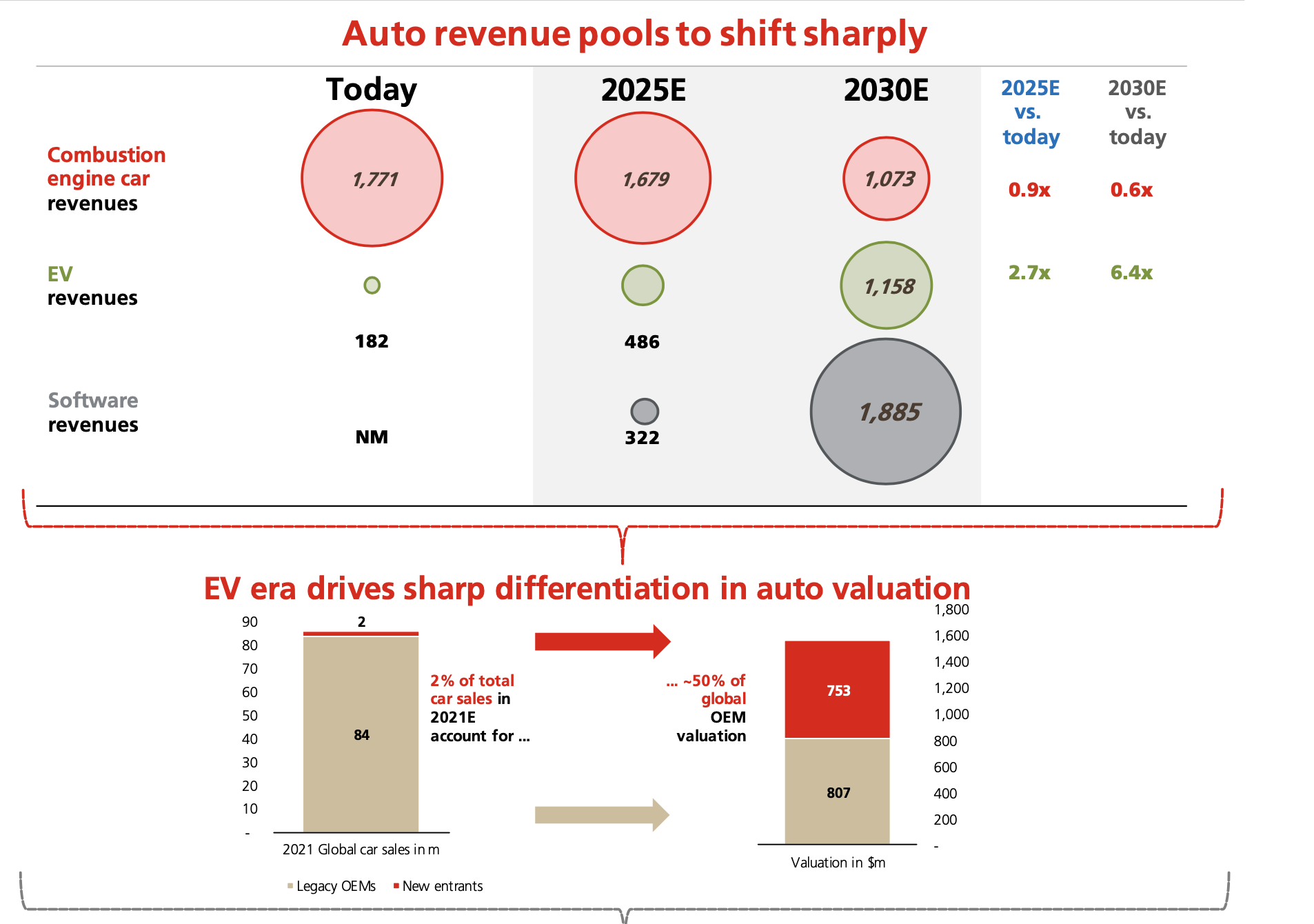 The above data is from the latest UBS report breakdown of the cost of a VW electric car. UBS is more confident than ever in a steep EV penetration curve: 20 percent market share by 2025, 50 percent by 2030, with a chance of 100 percent by 2040.

The picture is different in software (autonomous driving above all), which has the potential to more than double the traditional auto revenue pool, lifting operating profit margins from the current level (5 to 10 percent) to the significant double-digit territory for those that can master the technology.

Tesla remains several years ahead of legacy players in this sphere.

The EV market has seen many new players and the transformation of the traditional automakers. Europe and China will be the main growth engines, but U.S. EV sales are also likely to accelerate with increasing political support from the new administration.

All in all, EV is reshaping the whole auto industry in many aspects. The battery, software and even talents are expected to be the major battlefields for new and traditional automakers.