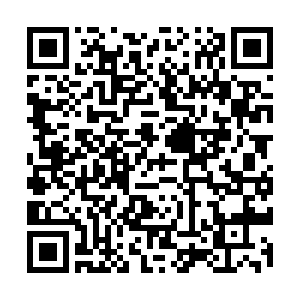 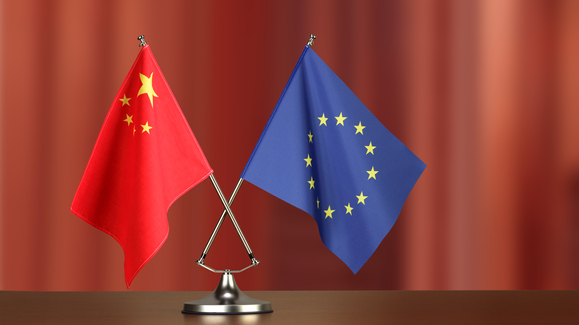 On May 20, the European Parliament voted to suspend ratification of the China-Europe Comprehensive Investment Agreement (CAI), citing protest over China's countermeasures towards the bloc following the imposition of sanctions over the Xinjiang Uygur Autonomous Region.

The motion demanded such measures be removed in order for it to progress, and recommended greater leveraging the issue of human rights in application to trade agreements with China. This narrative portraying the treaty as a "gift" in China's favor comes despite European leaders themselves having pushed the CAI demanding greater market access within China on grounds of reciprocity. This was never a one-way concession solely for Beijing's interest.

Despite some figures emphasizing the ideal of "strategic autonomy", the United States has successfully utilized the Xinjiang affairs to drive a wedge in China's relationship with the European Union, which is what it was always intended to do.

The narrative concerning the region is strategically designed to raise the moral costs of economic engagement and integration with China, building opposition on the grounds of human rights and making it harder to pursue closer relations with Beijing. It is arguably a keystone of America's containment policy, as it is also being used to discredit economic sectors and technology companies according to U.S. preferences.

American opposition to CAI has always been publicly visible. It is obvious from day one that the U.S. never approved of the treaty because it gave European Firms preferential market access within China, which America did not have, violating their aspirations of a "transatlantic" alliance against Beijing. U.S. National Security Advisor Jake Sullivan's tweet against it on December 22, 2020, before the inauguration, was an obvious inclination of what was coming next.

While the leadership level of the European Union sought to push through the treaty irrespectively against Washington's will, nonetheless, they made the misjudgment that they could successfully pursue a multifaceted relationship with China which invoked both human rights and economic gain simultaneously.

Thus, in March, the EU made the erroneous decision to join the coordinated U.S. sanctions approach concerning Xinjiang, seemingly underappreciating both Washington's motivations and the consequences. China retaliated because it is a well-established fact that it does not and cannot compromise on matters pertaining to "national sovereignty."

The assumption from Europe that it can procure market gains within China and weaponize the Xinjiang issue simultaneously is akin to the logic of 19th-century European colonialism that China's sovereignty can be undermined whilst its market ought to be forced open to be exploited. Contemporary China rejects this notion, national sovereignty cannot be traded away or bartered in treaties. As a result, it imposed countermeasures. 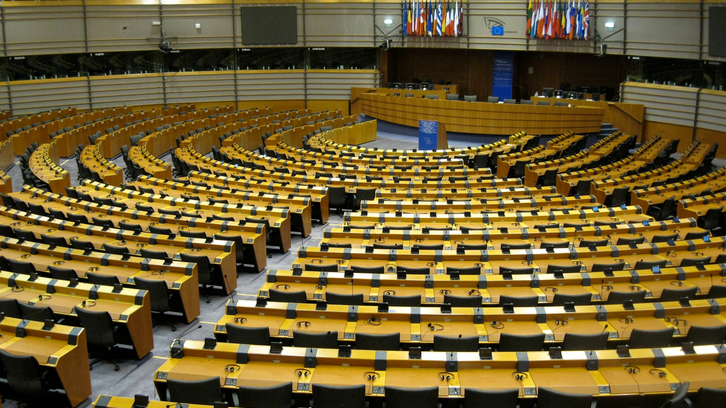 Thus, they demand these countermeasures be lifted in exchange for ratification of the CAI as if this is something "held over" China as opposed to something Europe wanted in reciprocity. This is a non-starter. To demand China unilaterally accept Europe's measures against them whilst withdrawing their own countermeasures is akin to strategic capitulation and humiliation.

In this case, what would happen next? Moving forwards, China-EU relations must be premised on mutual respect for sovereignty and manage differences, as opposed to pursuing confrontation. Many Europeans say they want to uphold "values" in their relationship with Beijing, but in international relations, values do not always exist completely independent of "interest" and it must be deciphered when they are, as in this case, being weaponized as a trojan horse for the strategic preferences of the United States.

America wants to be able to obtain market access from China which is beneficial to itself, as opposed to Europe, and is prepared to use the Xinjiang issue in order to control the flow of Western relations with China according to its own interests, something which it has promulgated through the influence of dozens of think-tanks and lobbyists within Europe.

In this case, the EU must contemplate what its own position actually is when it comes to CAI and what it actually wants. This is not a one-way treaty or a gift to China, it is a mutually negotiated agreement that reflected the interest of both parties accordingly and a strong economic relationship with China remains in the European interest.

While the EU parliament is crucial for ratification, its motions are otherwise non-binding and it would be erroneous to say the deal is dead completely. Beijing takes a non-compromising approach to national sovereignty, but that does not mean it has given up diplomacy with Europe, nonetheless, the continent should be wary of those who are setting the narrative in order to sabotage the bilateral relationship.