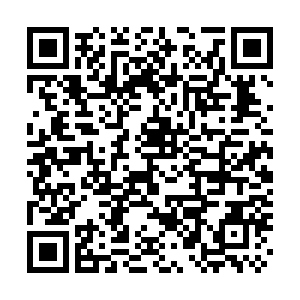 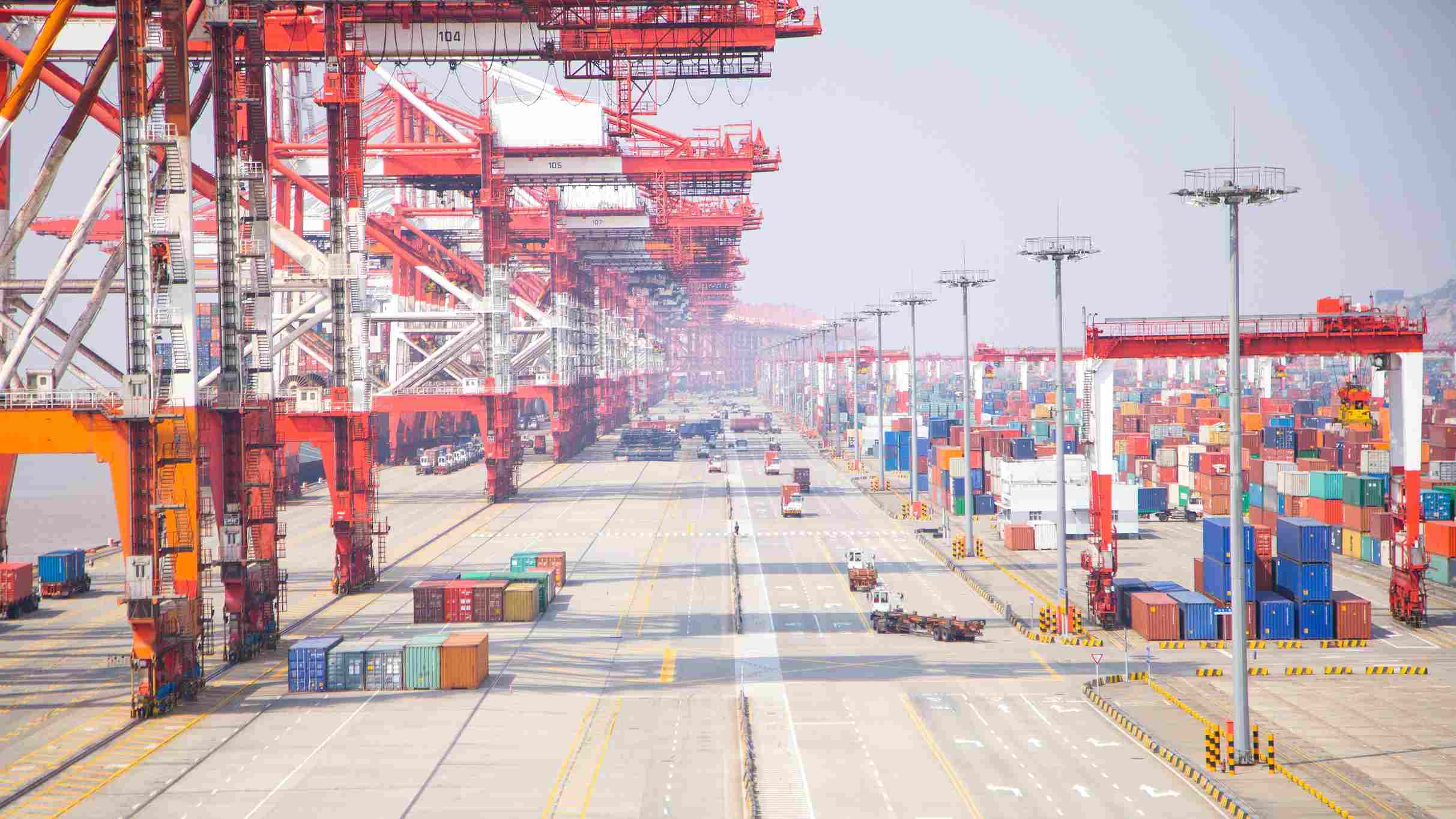 According to a damning report released recently by Moody's Investors Service, most of the cost burden from former U.S. President Donald Trump's China tariffs – which are still stupendously in effect – has been and still is being absorbed by American companies and consumers.

It says U.S. importers continue to absorb more than 90 percent of the costs affiliated with the 20 percent tariff on Chinese goods. As well, the high cost for importers is passed onto American consumers. Moody's says if these self-destructive tariffs remain in place, "pressure on U.S. retailers will likely rise, leading to a greater pass-through to consumer prices."

Perhaps, at the heart of this massive policy failure that stretches from the former Trump administration to President Joe Biden's administration are the unfair and unnecessary structure of the tariffs and the problem of enforcing Washington's accountability to its own domestic laws, even when it comes to responsibility to protect American farmers and agricultural exporters.

Perhaps, this is also due to the fact that many of the U.S. goods China buys are agricultural products that can be sourced from other countries. Unsurprisingly, that's precisely what China has been doing all these years. As well, so far, Biden has refused to lift the tariffs while his trade officials continue to suggest that they might be here to stay. U.S. Commerce Secretary Gina Raimondo has praised the tariffs, even though they are ineffective and corrupt. 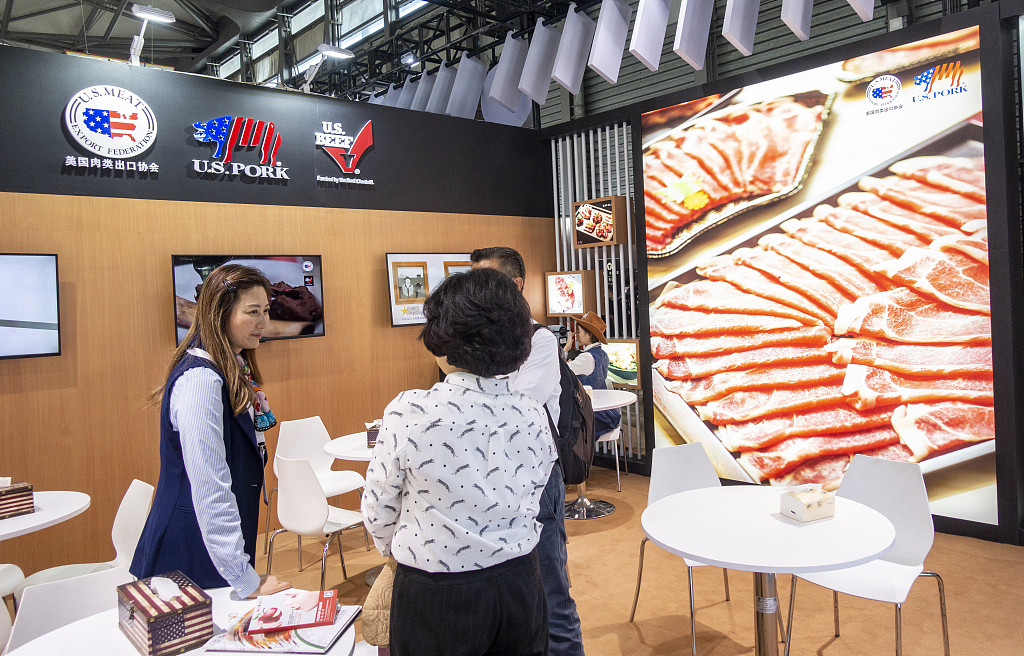 In effect, the policy of tariffs doesn't offer any help to American farmers and exporters. It fails to resolve the greater pass-through to consumer prices that makes no sense and has no justification, or even invitation of the targeted country. As warned by the political class in Beijing, the long-drawn-out policy doesn't narrow down the trade and deficit problem, much less resolve it by any means possible. It is carefully drafted to "justify" Washington's anti-China policy and "protect" its colonial designs in the Asia-Pacific region and beyond.

As the new report by Moody's demonstrates, the U.S. government dislikes domestic laws and backs trade and tariff wars even when they don't serve its own interests and purposes: to achieve various agendas among them protecting local farmers and agricultural industries from collapsing, saving jobs in rural communities and promoting local industries which can lead to the creation of more jobs, encouraging fair play between American and Chinese importers and exporters, and encouraging local industries to grow their Chinese market share.

To get a sense of why this utter failure cannot achieve anything for the beltway in Washington, we only need to look at what tariffs have done instead. They have increased the tax levied on goods and services being imported from China, while increasing the prices of goods. They have discouraged Chinese manufacturers from exporting goods to the U.S. which has led to shortages of certain goods and services, especially in telecommunication domains.

The tariffs at the same time have discouraged greater trade between the world's two largest economies, and hence hindered their cooperation and trust in other areas, such as the global pandemic and climate change. Worse still, they have discouraged Chinese investors from investing in the U.S. in these difficult times. This has had a negative impact on the U.S. economy and even affected its relations with Western Europe by negating the financial and economic gains made through Sino-EU relations.

Logic dictates that major policy reforms could work towards maintenance of trade relations between China and the U.S., but they can only work if the Biden administration is ready to give up the tariffs and anti-China policy, engage in diplomacy, and allow the divided trade communities in China and the U.S. to become an integrated trade system designed to serve the interests of both nations. With his Commerce Secretary Raimondo still praising the tariffs and describing them as "effective," Biden, sadly, has shown that it's an unlikely push for the foreseeable future.

At any rate, American farmers, exporters and consumers want diplomacy and cooperation, not trade and tariff wars with China. The biggest mistake is to take Raimondo's reckless claims lightly, or worse, view them as a political spectacle to be rated rather than a threat to bilateral trade. Even if such claims are bluster and bluff, the consequences can be the same. The game of chicken often ends in disaster.

And that is not something to celebrate. Focusing on another neglected aspect, there has to be some element of institutional or state responsibility for the exploitation of the current policy and the fact that no one ever talks about a radical rethink in Washington. The benefits of lifting U.S. tariffs that are also supported by Beijing are numerous and tangible. The resolution of the unnecessary friction could serve as a role model for solving other issues between the two major economies.