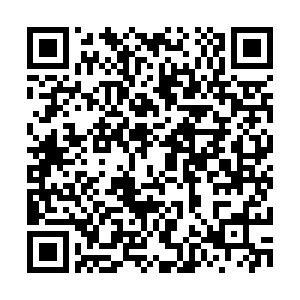 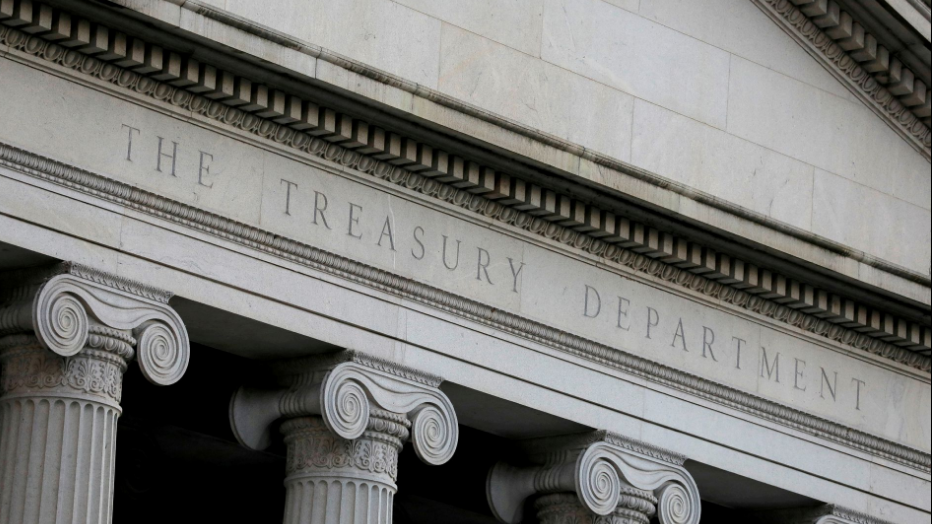 The U.S. Treasury Department on Thursday called for a tax on transfers of cryptocurrencies between businesses as it looks to raise revenue to pay for a $1.6 trillion spending proposal aimed at expanding education and social protection.

The idea, part of a larger effort to fund the American Families Plan including through increased taxes on the wealthy, would require "businesses that receive cryptoassets with a fair market value of more than $10,000" be reported to the Internal Revenue Service (IRS) tax authority.

Accounts or payment services that use cryptocurrencies like bitcoin would also be covered by new reporting requirements, Treasury said.

"Despite constituting a relatively small portion of business income today, cryptocurrency transactions are likely to rise in importance in the next decade, especially in the presence of a broad-based financial account reporting regime," Treasury said in an outline of the proposal.

Taxing the digital assets is part of a larger plan the Treasury detailed to increase staffing and enforcement powers at the IRS with the goal of closing the gap between what the government is owed in taxes and what it actually receives.

The department estimated that gap was nearly $600 billion in 2019 and would grow to nearly $7 trillion over the next decade unless addressed.

The American Families Plan is one of two massive spending proposals unveiled by the president, the other being the American Jobs Plan aimed at revamping the nation's infrastructure and costing around $2 trillion.

With his Democrats controlling Congress by a slim margin, Biden is under pressure to find ways to pay for the bills to attract Republican votes.

Bitcoin, dogecoin, ethereum and other digital assets have surged in popularity and value over the past year, thanks to the economic disruptions of the COVID-19 pandemic and the embrace of some businesses.

The Federal Reserve is thinking of creating its own cryptocurrency, and on Thursday said it would publish a paper this summer discussing its impact on payment systems and the possibility of issuing a U.S.-backed digital asset.

"We think it is important that any potential (central bank digit currency) could serve as a complement to, and not a replacement of, cash and current private-sector digital forms of the dollar, such as deposits at commercial banks," Fed Chair Jerome Powell said in a statement.