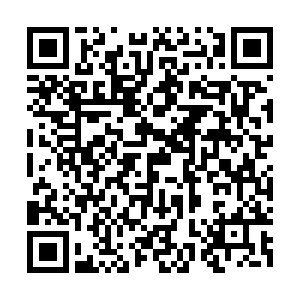 Chinese President Xi Jinping and Pakistani President Arif Alvi on Friday exchanged congratulations on the 70th anniversary of the founding of diplomatic ties between the two countries.

Stressing that China and Pakistan are all-weather strategic cooperative partners, Xi, in his message, said the two sides have firmly supported each other on issues concerning each other's core interests.

Over the past 70 years, mutual trust and friendship between the two countries have withstood the test of the changing international landscape and remained rock-solid and unbreakable, he added.

Xi hailed the remarkable achievements attained by the construction of the China-Pakistan Economic Corridor (CPEC), saying it has brought important benefits to the peoples of both countries and enhanced strong momentum for regional prosperity.

The Chinese president also noted in the face of the COVID-19, China and Pakistan have been supporting and assisting each other. "Two countries 'ironclad' friendship has been further elevated."

"I attach great importance to the development of China-Pakistan relations and would like to work with you to deepen strategic communication and practical cooperation between the two countries," Xi told Alvi.

President Xi also called on joint efforts to promote the high-quality development of the CPEC and build a closer China-Pakistan community with a shared future.

For his part, Alvi said in his message, "Under the strong leadership of President Xi Jinping, Pakistan-China relations are stronger, more solid and more vibrant than ever before."

He also expressed gratitude for China's valuable aid in the fight against the COVID-19.

Pakistan is willing to coordinate closely with China to organize activities to celebrate the 70th anniversary of the establishment of bilateral diplomatic relations and enhance two peoples' understanding of the depth, breadth and vitality of Pakistan-China relations, Alvi said.

He also called for building the CPEC into a model project for high-quality development of the Belt and Road Initiative.