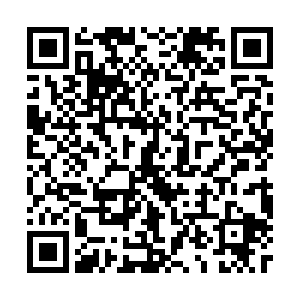 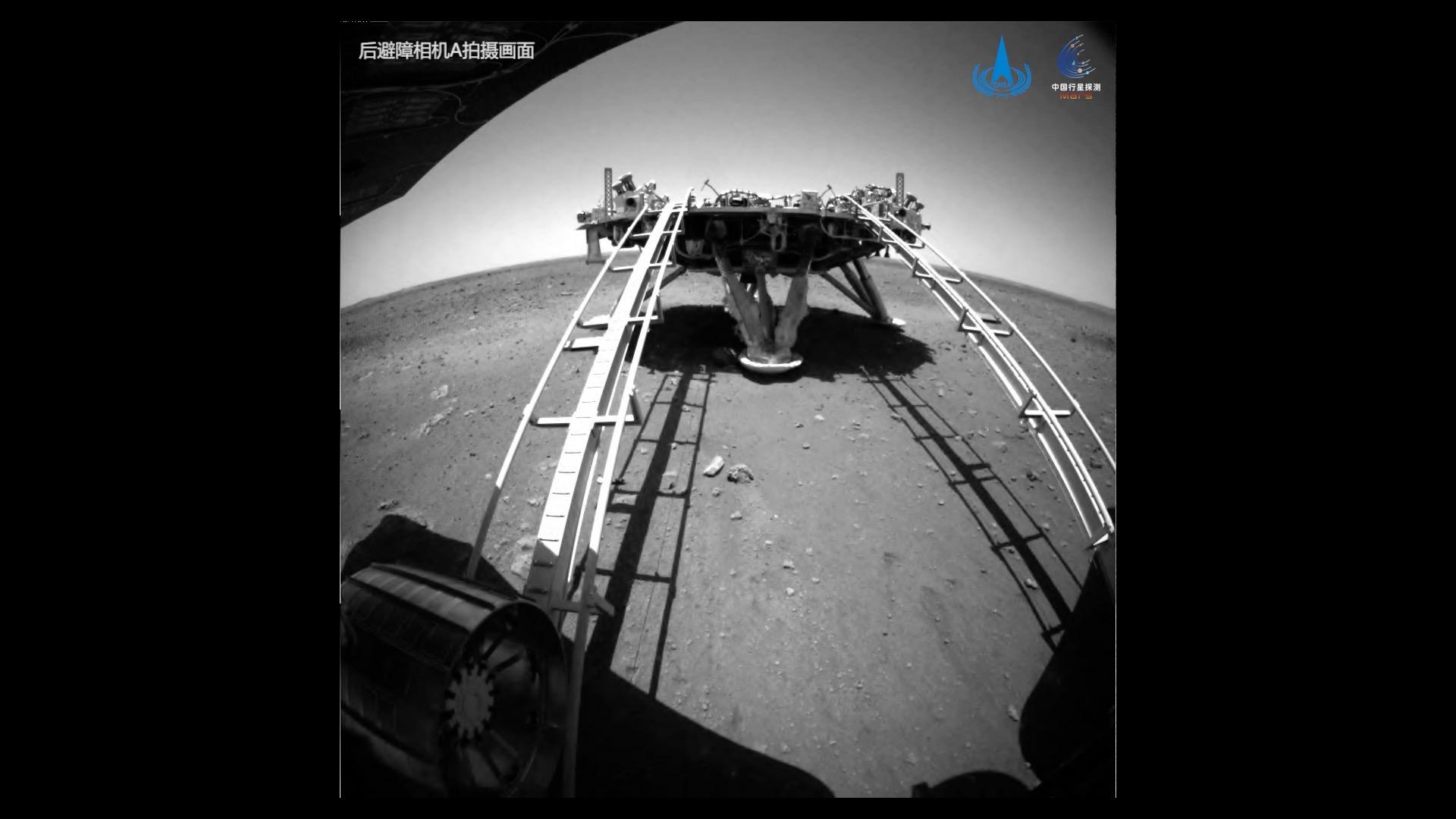 China's Mars rover Zhurong rolled down the ramp to begin its mobile mission on the Red Planet at 10:40 a.m. Beijing Time (0240 GMT) on Saturday, according to the China National Space Administration.

The rover will travel on the Mars surface and gather information of its surroundings, carry out scientific explorations with six payloads, including a configured terrain camera, multispectral camera, subsurface detection radar, surface composition detector and more.

The rover's exploration is a part of the Tianwen mission, which is being carried out to study the various characteristics of Mars, including its morphology and geological structure, soil features, water-ice distribution, composition, ionosphere, climate, atmosphere, and the physical and internal structure.

At the same time, the orbiter of the Tianwen probe will operate in a relay orbit, providing stable relay communication for Zhurong.

Zhurong came about one week after the lander and rover of the probe touched down on Utopia Planitia, a vast terrain in the planet's northern hemisphere, on May 15.