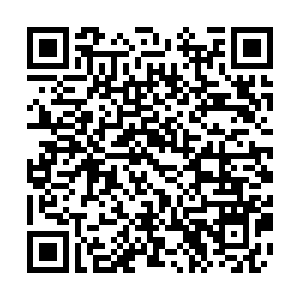 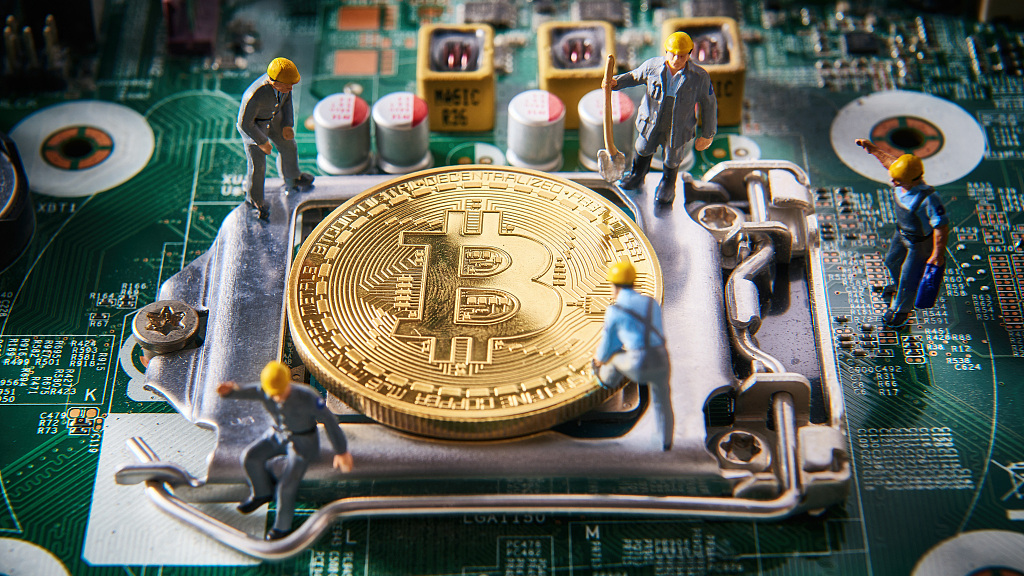 China powers most of the world's bitcoin computing. /CFP

China powers most of the world's bitcoin computing. /CFP

Bitcoin extended its losses after China vowed to crack down on the cryptocurrency's mining and trading activities in an effort to prevent financial risks at a meeting chaired by Vice Premier Liu He on Friday.

It was a doubled move against virtual currencies coming just after three Chinese financial regulators banned financial institutions from crypto-related businesses on Wednesday.

China will also clamp down on illegal activities in the securities market, and maintain the stability of stock, bond and forex markets, the State Council's Financial Stability and Development Committee said after the meeting.

China powers most of the world's bitcoin mining. According to data from the Cambridge Center for Alternative Finance, China accounted for over 70 percent of the world's computing power for bitcoin between September 2019 and April 2020.

In June 2019, China's central bank – the People's Bank of China – issued a statement saying it would ban all domestic and foreign cryptocurrency exchanges and Initial Coin Offering websites.

By the end of April 2021, north China's Inner Mongolia Autonomous Region said it would "clean up and shut down" all cryptocurrency mining operations to reduce carbon emissions in the coal-based region.

Beset by the escalating regulations in major economies, bitcoin failed to recover from its tumble week after Tesla's CEO Elon Musk's tweets doubting its environmental impacts. The U.S. Treasury Department on Thursday also called for new rules that would require large cryptocurrency transfers to be reported to the Internal Revenue Service and the Federal Reserve flagged the risks cryptocurrencies posed to financial stability.

China's Hong Kong also proposed on Friday that cryptocurrency exchanges operating in the city will have to be licensed by the markets regulator and will only be allowed to provide services to professional investors.

At time of writing, bitcoin is traded at $37,000 each, about half from its all-time high a month ago of over $63,500 and similar to the level of the beginning of the year.