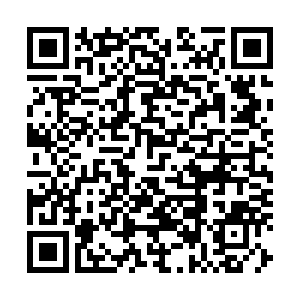 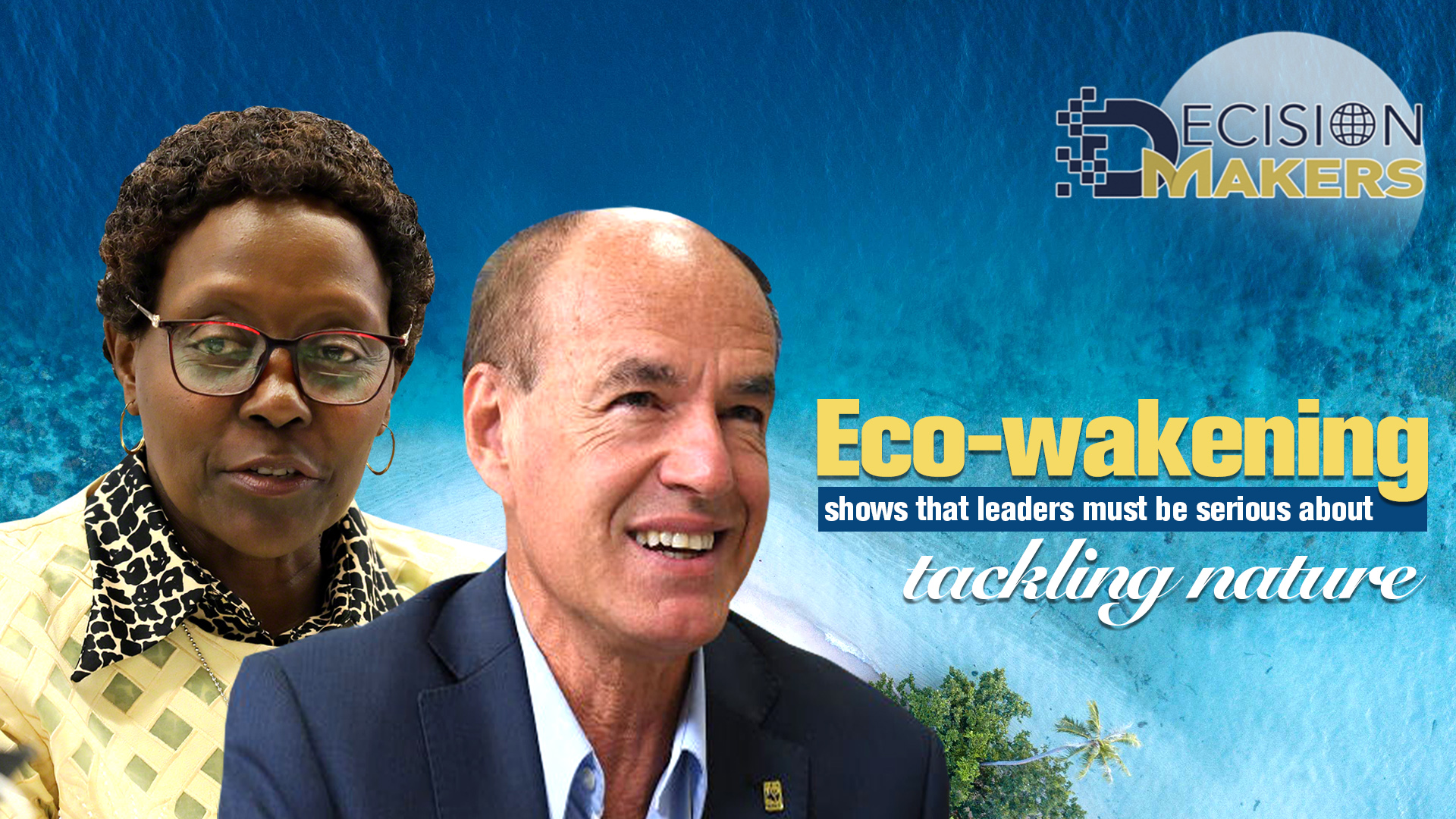 Editor's note: Decision Makers is a global platform for decision makers to share their insights on events shaping today's world. Elizabeth Mrema is the Executive Secretary of the Convention on Biological Diversity, and Marco Lambertini is the Director General of the World Wide Fund for Nature (WWF) International. The article reflects the authors' opinions and not necessarily the views of CGTN.

Nature is declining at a rate that is unprecedented in our history. Humanity's ever-growing footprint of production and consumption currently threatens more than one million species with extinction, affecting natural resources foundational to the planet's ecological balance, human wellbeing and economy.

This, as a result of environmental destruction, shows that our relationship with the natural world is broken and needs mending.

People all over the world are increasingly aware of the planetary crisis and are concerned about nature loss and the consequences this can have for the future. Nature-loss and biodiversity issues are gaining traction online more than ever before, with the number of Twitter mentions on the subject increasing 65 percent globally.

This has been defined as a rapidly growing global 'eco-wakening', outlined in a report launched on May 17 by the Economist Intelligence Unit (EIU), commissioned by the World Wide Fund for Nature (WWF).

Moreover, there has been an undeniable shift in behavior in response to the planetary crisis, demanding action. And the impact on potential business is significant too with consumers all over the world changing their behavior, for example amending their purchasing habits to align with their values with a staggering 71 percent rise in popularity in online searches for sustainable goods since 2016. Concern about nature loss has moved, indisputably, beyond activist circles and into the mainstream.

The impacts of our imbalanced relationship with the natural world are no longer possible to ignore and the COVID-19 pandemic - a disease that most likely had its origins through contact with animals - has reminded people that we are connected to nature, not separate.

Many government leaders have responded by promising to deliver a green and just recovery from the pandemic. However, as we have seen in a report published earlier this year, few governments have to-date incorporated nature positive elements into their plans. Their efforts look much like a return to business-as-usual which needs to be avoided. 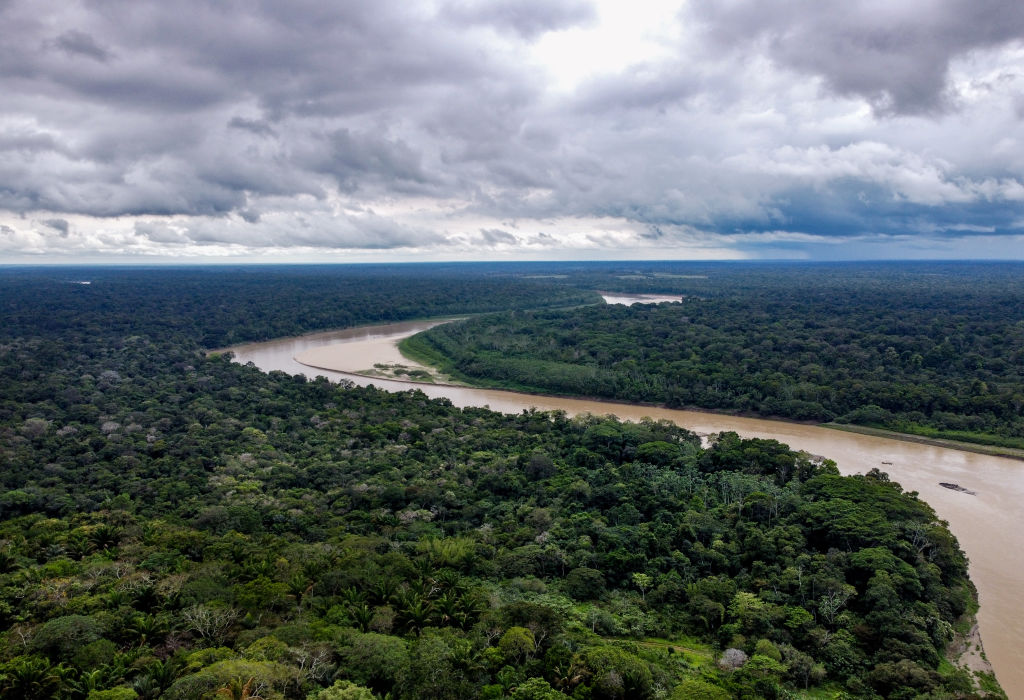 The guayabero river in the middle of the jungle at La serrania de la Lindosa in the Guaviare, Colombia, March 24, 2021. /Getty

The guayabero river in the middle of the jungle at La serrania de la Lindosa in the Guaviare, Colombia, March 24, 2021. /Getty

We are now entering a critical period which will determine not just our response to COVID-19, but our future relationship with the natural world, and therefore our future.

Slowed by the pandemic, governments are now pushing forward on negotiations for a global biodiversity agreement. It is crucial that they continue with their momentum for nature. They, and all of us need to work together to secure an ambitious outcome that sets nature on the path to recovery by 2030.

The risk of stalling is real. This is why initiatives such as the Leaders' Pledge for Nature, which commits endorsers to reversing biodiversity loss this decade, and the launch of the High Ambition Coalition for Nature and People, are important. They build momentum around the necessary ambition.

But more is needed. Countries must show leadership by taking impactful action ahead of the crucial biodiversity and climate talks in October and November. By implementing their commitments, they can create a race to the top which signals they are stepping up to the challenge and avoids a last minute, low-ambition scramble.

Central to efforts is the issue of fairness. For instance, developing countries are less able to pay for action on biodiversity; they are also more exposed to the impacts of nature loss.

This public eco-wakening documented in the EIU report shows that more and more people care and are demanding that world leaders in governments, investment and business  tackle the challenge at hand.

By acting now to address the drivers of nature loss, and by working with and supporting all stakeholders, they have an opportunity to deliver a green and just recovery that reduces the likelihood of future pandemics and secures a resilient and nature-positive future for all.