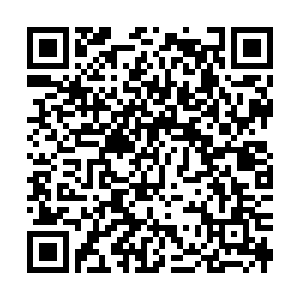 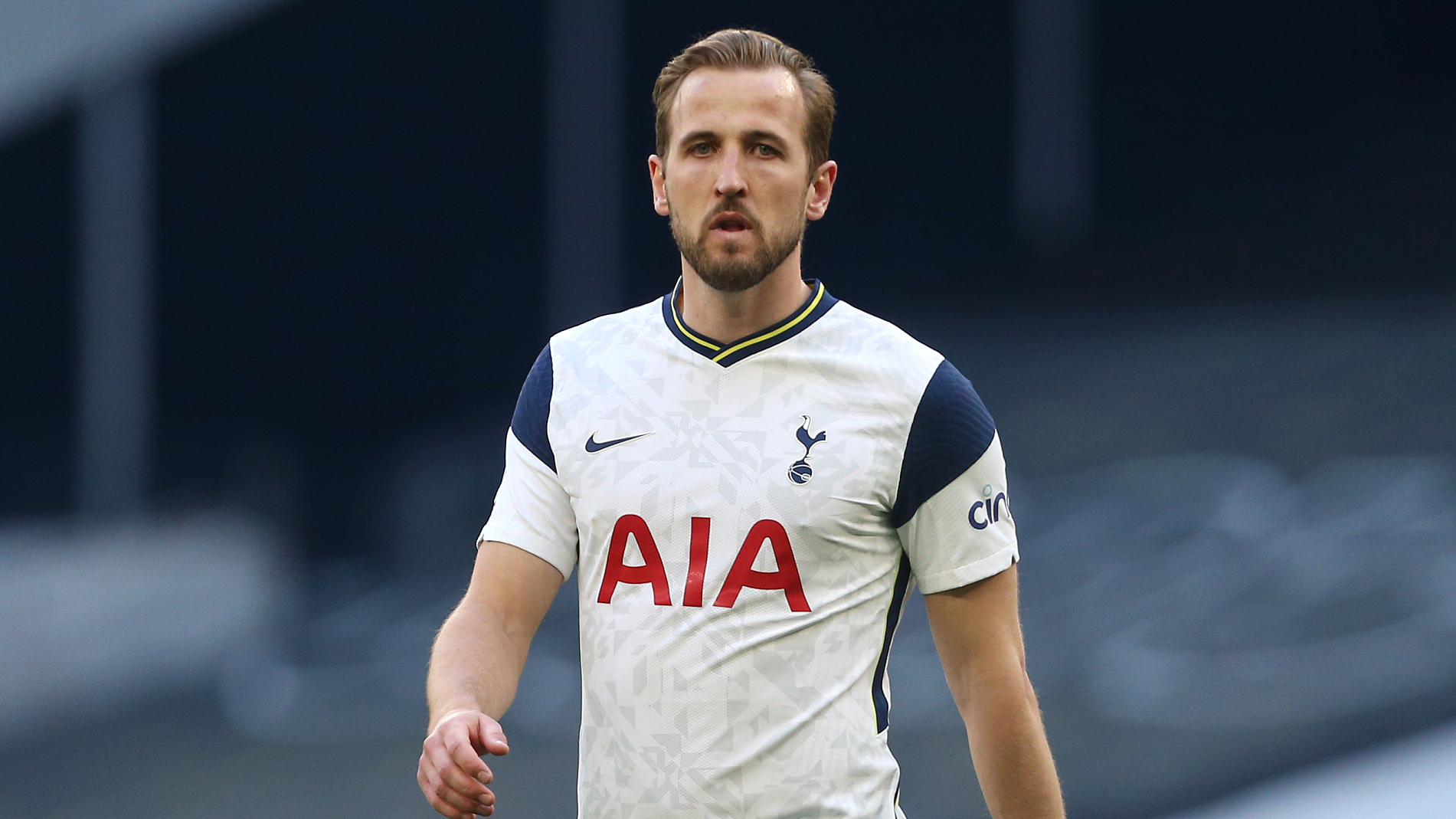 Harry Kane of Tottenham Hotspur during the Premier League match against Aston Villa in London, England, May 19, 2021. /CFP

Harry Kane of Tottenham Hotspur during the Premier League match against Aston Villa in London, England, May 19, 2021. /CFP

Tottenham Hotspur striker Harry Kane has ruled out moving abroad if he leaves the north London club at the end of the season.

England captain Kane's future at Tottenham has been the subject of intense speculation with the club failing to qualify for next season's Champions League.

Kane still has three years left on his Tottenham contract but in an interview with former Manchester United defender Gary Neville on The Overlap YouTube channel, the 27-year-old said he wanted a conversation with chairman Daniel Levy about his future.

"Of course there's always the option of maybe moving abroad one day but I don't think that really interests me in the near future," said Kane, who has scored 220 goals in 335 games for the club, including 22 in the Premier League this season.

"I'd be lying if I said I didn't (want the Premier League record), I think if I get to the end and I haven't broke that record and the Wayne Rooney England record (53 goals) then I'd probably be a little disappointed in myself," he said.

With Kane appearing to rule out a move abroad, should Tottenham agree to cash in on their biggest asset, Manchester City have emerged as his most-likely destination.

Neville asked Kane which Premier League player could provide him with the most goalscoring chances to chase Shearer's record and he picked out City's Kevin De Bruyne.

"Bruyne for sure," he said. "When I watch De Bruyne play he's a special, special player and some of the balls I see him put in for City are just a striker's dream if I'm honest but yeah he's an outstanding player," Kane said.

"His delivery is as good as I've ever seen."