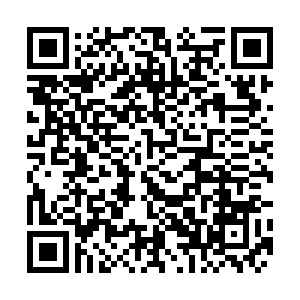 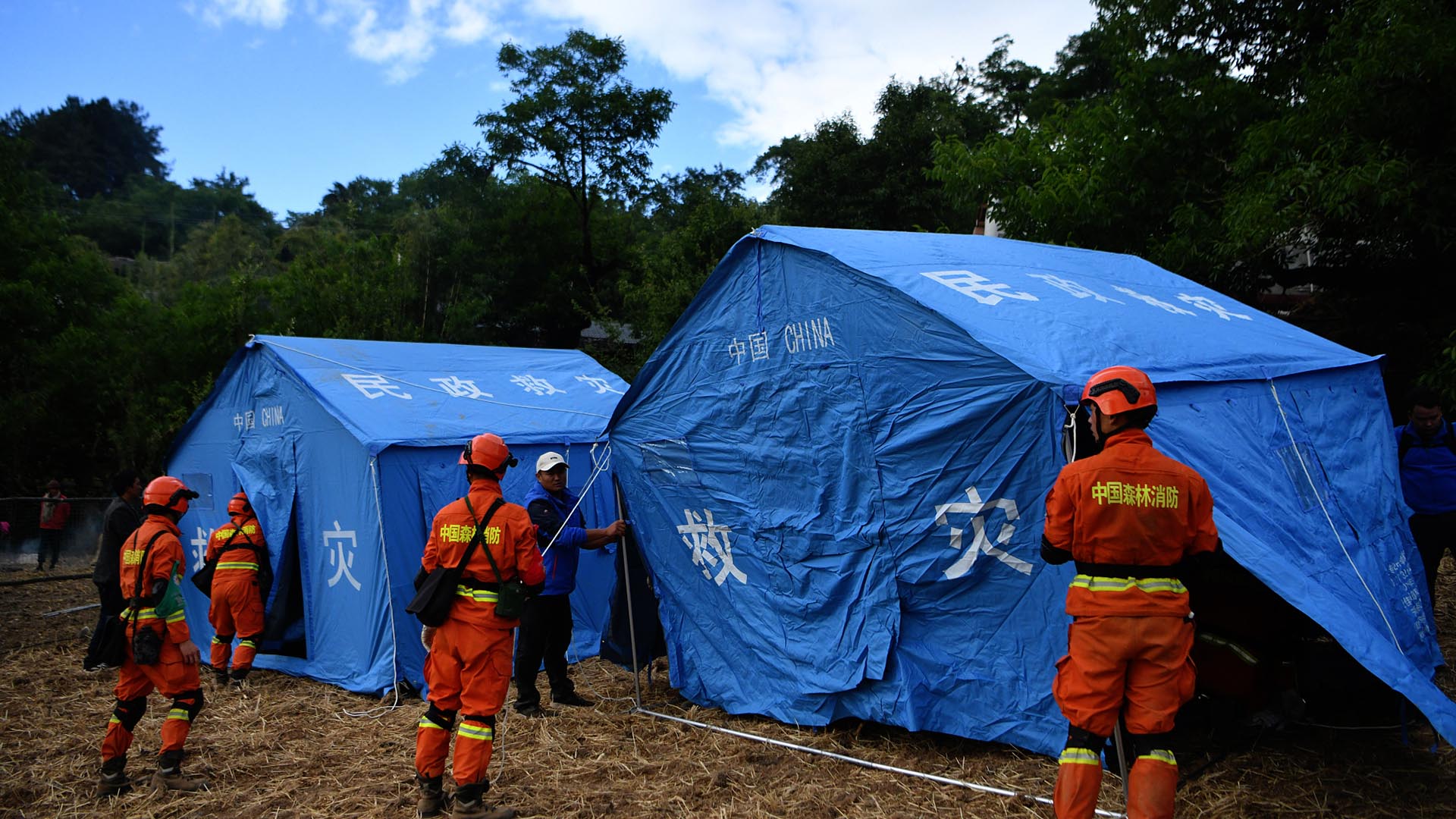 A series of strong earthquakes rattled two provinces in China: Yunnan in the southwest and Qinghai in the northwest. In Yunnan, at least three people were killed, and dozens injured, near the popular tourist destination of Dali. In Qinghai, a magnitude-7.4 earthquake struck a sparsely-populated area early Saturday. It's the strongest tremor in China in over a decade. For more from Yunnan, CGTN's Yang Jinghao reports.