Download
Are Russia and the U.S. poised for a rapprochement?
Andrew Korybko 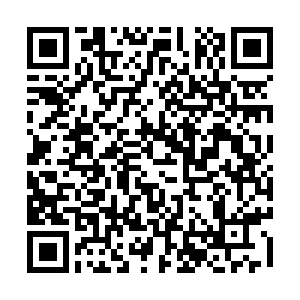 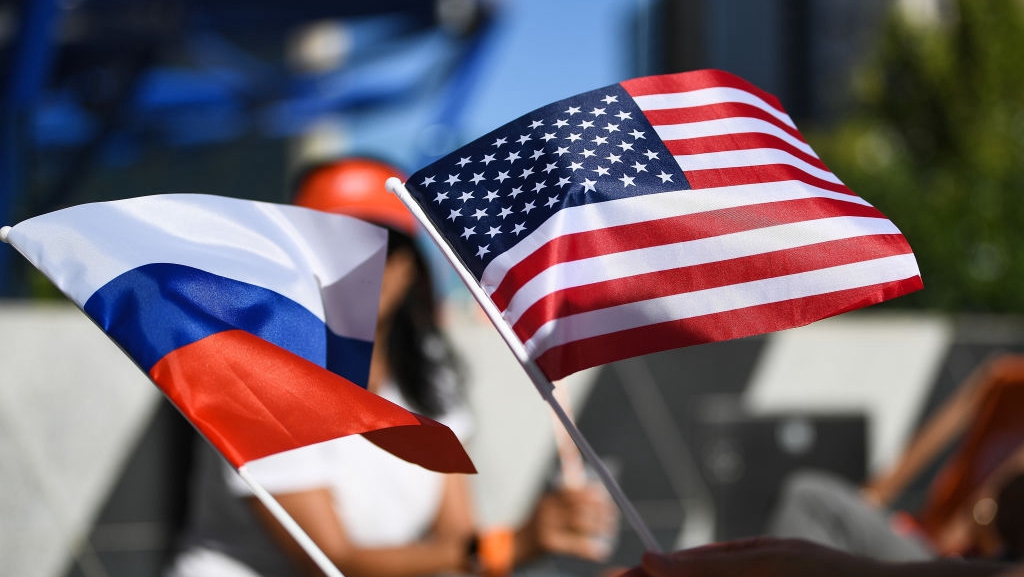 There are plausible reasons for observers to expect that Russian-American relations might soon improve, if only to a limited extent, in light of two recent developments.

Intriguingly timed for the same day, Russian Foreign Minister Sergei Lavrov and Secretary of State Antony Blinken met one another on the sidelines of Wednesday's Arctic Council meeting in the Icelandic capital of Reykjavik just as it was revealed that the Biden Administration will waive sanctions against the operator of the Russian-German Nord Stream II gas pipeline due to America's national interests. These simultaneous developments deserve to be analyzed more deeply.

Observers are in agreement that Russian-American relations recently reached a new post-Cold War nadir following President Joe Biden's sanctions against the Eurasian Great Power and personal attack against Russian President Vladimir Putin after he agreed with an interviewer that his counterpart was a so-called "killer".

While some might have thought that their ties were destined to worsen even more, those two countries' top diplomats signaled that they might have finally hit rock bottom and that a rapprochement of sorts is now inevitable. After all, they're also working to organize a meeting between their leaders later this summer.

This background context places the Nord Stream II sanctions waiver in a new light. Only what were described by the media as a handful of Russian ships will be targeted by these punitive economic measures. While fewer sanctions are obviously better than more sanctions, it would have been ideal for there to be no sanctions at all, but that's not realistic in the grand scheme of things.

The former Trump Administration hyped up the alleged threat posed by this pipeline, as did American ally Poland, which fears that Russia and Germany are scheming against it and the broader Central-Eastern European region.

Nevertheless, since the pipeline is practically completed at this point except for an extremely small remaining portion, any substantive U.S. sanctions against Germany risked pushing Berlin further away from Washington. The U.S. is already nervous about Germany's increasingly independent policies over the past decade, hence why it's sought to pressure it to reverse its course by backtracking from its strong ties with what America regards as its Chinese and Russian "peer competitors".

U.S. strategists seem to have pragmatically realized that pushing one's partners too far might be counterproductive and predictably worsen American-German relations. 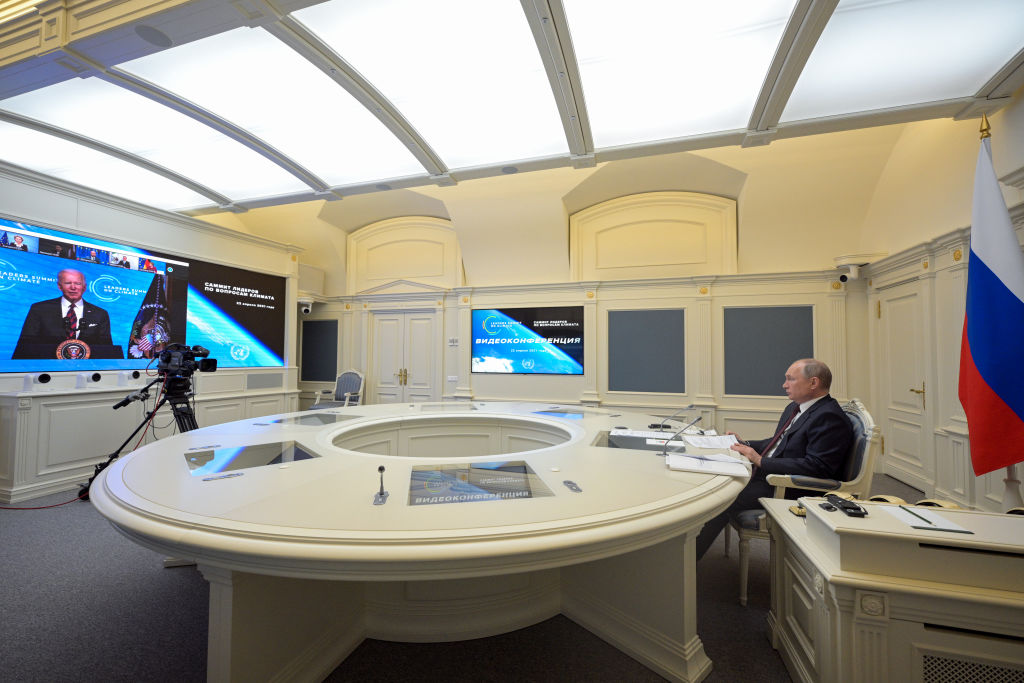 The Biden Administration should therefore be applauded for this surprisingly pragmatic policy recalibration towards Nord Stream II, which is essentially an undeclared admission of strategic defeat albeit done in a "face-saving" way by still sanctioning a handful of ships for symbolism's sake.

The Russian side must be pleased at this development, which will repair some of the immense damage that the U.S. inflicted on their ties over the past few months and create an atmosphere of more goodwill and trust ahead of the prospective Putin-Biden Summit later this summer.

Looking forward, the Russian and American leaders will have plenty to discuss if they do indeed meet as planned at an as-yet unscheduled date and place. President Biden previously indicated his willingness to cooperate with Russia on strategic arms issues following the last-minute extension of the New Strategic Arms Reduction Treaty (New START) in February. He also wants to work with President Putin on climate change.

That's not enough for a meaningful rapprochement though despite the Nord Stream II sanctions waiver being a good start since the two countries must find some common ground on contentious issues such as Russian arms exports, Syria, and Ukraine.

The U.S. already sanctioned some in Turkey over that country's acquisition of Russia's S-400 air defense systems while threatening to do the same to India in the event that it comes into possession of them later this year like planned. A waiver for the latter would proverbially kill two birds with one stone by keeping America in India's good graces while showing Russia that the U.S. won't so aggressively punish every one of Moscow's major arms partners.

As for Syria, the Biden Administration might accept President Bashar al-Assad's leadership upon his predicted re-election later this month, which could help all sides reach a grand compromise in the future.

Regarding Ukraine, the country still remains firmly under American influence, but the visible de-escalation of tensions since last month's fears of war between Kiev and Moscow over Eastern Ukraine speaks to Washington's ability to exert restraining influence over its partner for pragmatism's sake.

It might eventually be possible to get Ukraine to abide by the Minsk Accords that Russia accuses it of ignoring this whole time. Any breakthrough on that front could in turn de-escalate tensions between Russia and the West and reduce NATO's pressure on Moscow's western flank.

Overall, the observable trend is that Russia and the U.S. appear to be contemplating a series of pragmatic compromises aimed at bringing their relations back from their current nadir and into a "new normal". The best-case scenario is that this eventually results in a so-called "New Detente" which would greatly stabilize Western Eurasia and perhaps also parts of West Asia ("Middle East") too.

It'll remain to be seen what further tangible progress is achieved, if any, but there's still plenty of reasons to be hopeful after the U.S.' pragmatic Nord Stream II sanctions waiver showed that the political will exists in Washington to at least seriously consider this scenario.