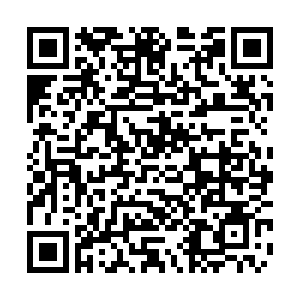 A volcano that has been dormant for nearly two decades has erupted near the city of Goma in the Democratic Republic of the Congo. No casualties have been reported so far. But witnesses said lava from Mount Nyiragongo already has engulfed a major highway. Local authorities have said they're putting an evacuation plan in place. But many people have already fled in panic.