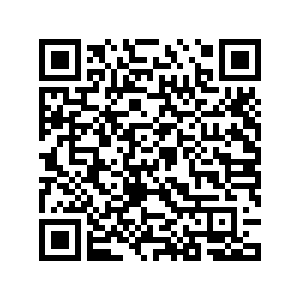 The 74th session of the World Health Assembly (WHA) will be held virtually from May 24 to June 1. Myanmar's deposed leader Aung San Suu Kyi will appear in person in court for the first time on May 24.

The 74th session of the World Health Assembly (WHA) will be held virtually from May 24 to June 1.

According to the official website, the 74th session of the World Health Assembly (WHA) will "stress the urgency of ending the current pandemic and preventing the next one by building a healthier, safer and fairer world."

Authorities of Taiwan region have not received an invitation from the World Health Organization (WHO) for the session. China said on Friday that it cannot agree to Taiwan region's participation in the upcoming session.

Taiwan's participation in events of the international organizations, including the WHO, must be in accordance with the one-China principle, said the Chinese Foreign Ministry.

Myanmar's deposed leader Aung San Suu Kyi will appear in person in court for the first time on May 24.

Myanmar military chief Min Aung Hlaing said Aung San Suu Kyi was healthy and would appear in court, during his first interview since the military takeover on February 1.

"Daw Aung San Suu Kyi is in good health. She is at her home and healthy. She is going to face trial at the court in a few days," Min Aung Hlaing told Hong Kong-based Phoenix Television vie video link on May 20, in excerpts released on Saturday.

Suu Kyi has not been publicly seen since the military detained her on February 1. She was subsequently hit with a series of charges, including flouting coronavirus restrictions during last year's election campaign, possessing unlicensed walkie-talkies and violating the country's colonial-era Official Secrets Act.

Friday: UK to host a virtual meeting Group of Seven (G7) of finance ministers and central bank governors ahead of a G7 leaders' summit in June. EU Informal meeting of defense ministers. First anniversary of the law on safeguarding national security in HKSAR.