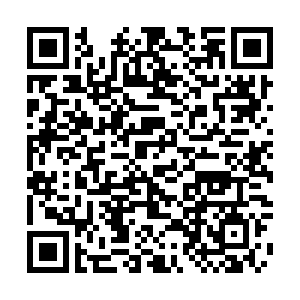 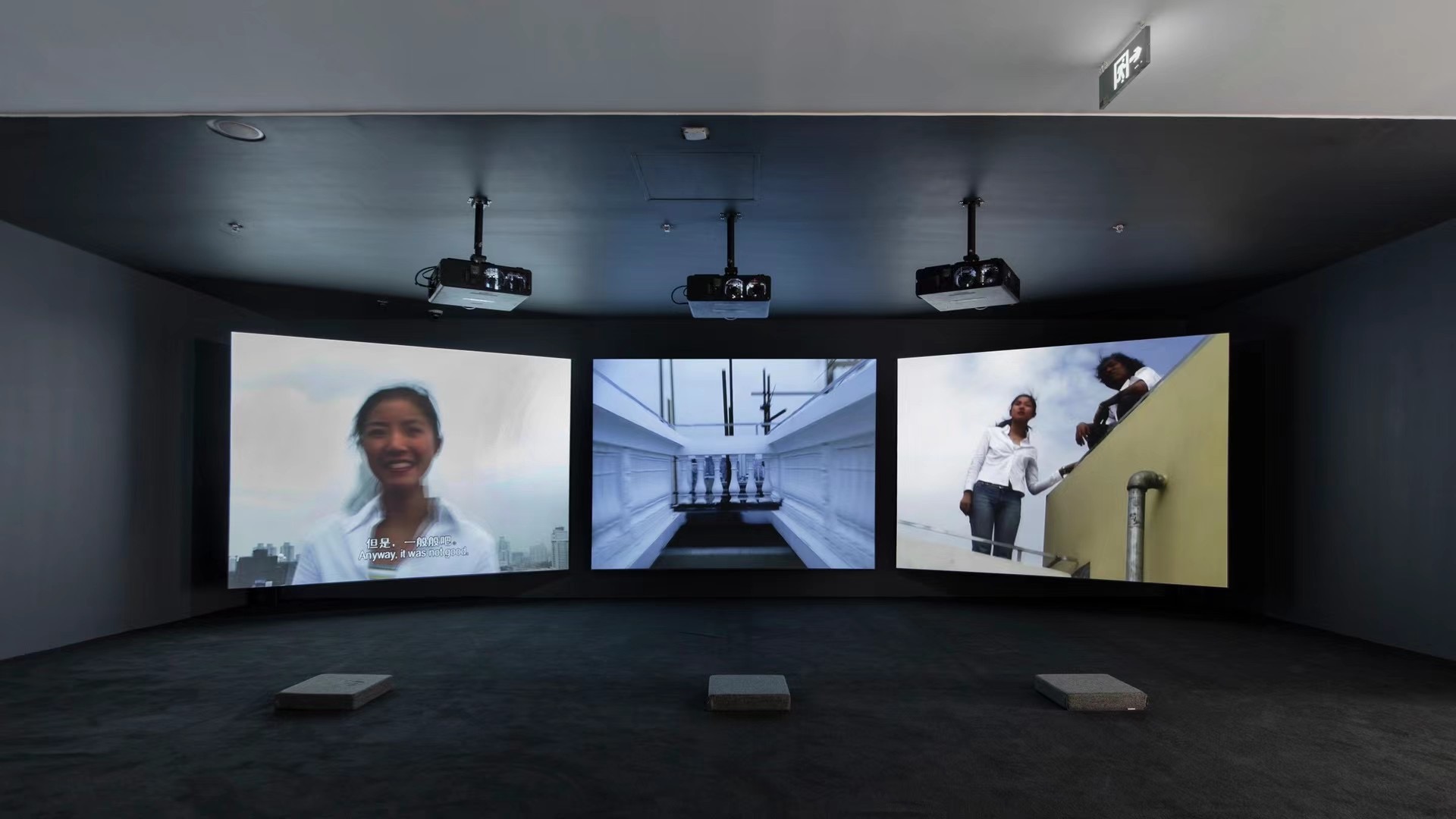 A new museum of the world-renowned UCCA Center for Contemporary Art opened to the public in Shanghai on Saturday. It's the third of three in China. The two others are in Beijing and in the northern resort town of Beidaihe.

Expanding into one of China's biggest and most international art hubs, Shanghai, UCCA Edge is different from its two predecessors. They are situated far from the city center, but it is located at a major subway intersection in central Shanghai.

"I'm most excited about the fact that if you can come out of the subway, turn a corner, get on one more escalator and be in our lobby within less than five minutes for us. This kind of connection between the museum and the city is something we don't enjoy either of the other places. I think it's gonna bring us new possibilities," said Philip Tinari, director of the UCCA.

Since its founding in 2007, UCCA has staged more than 140 exhibitions and featured famous Chinese and international artists. 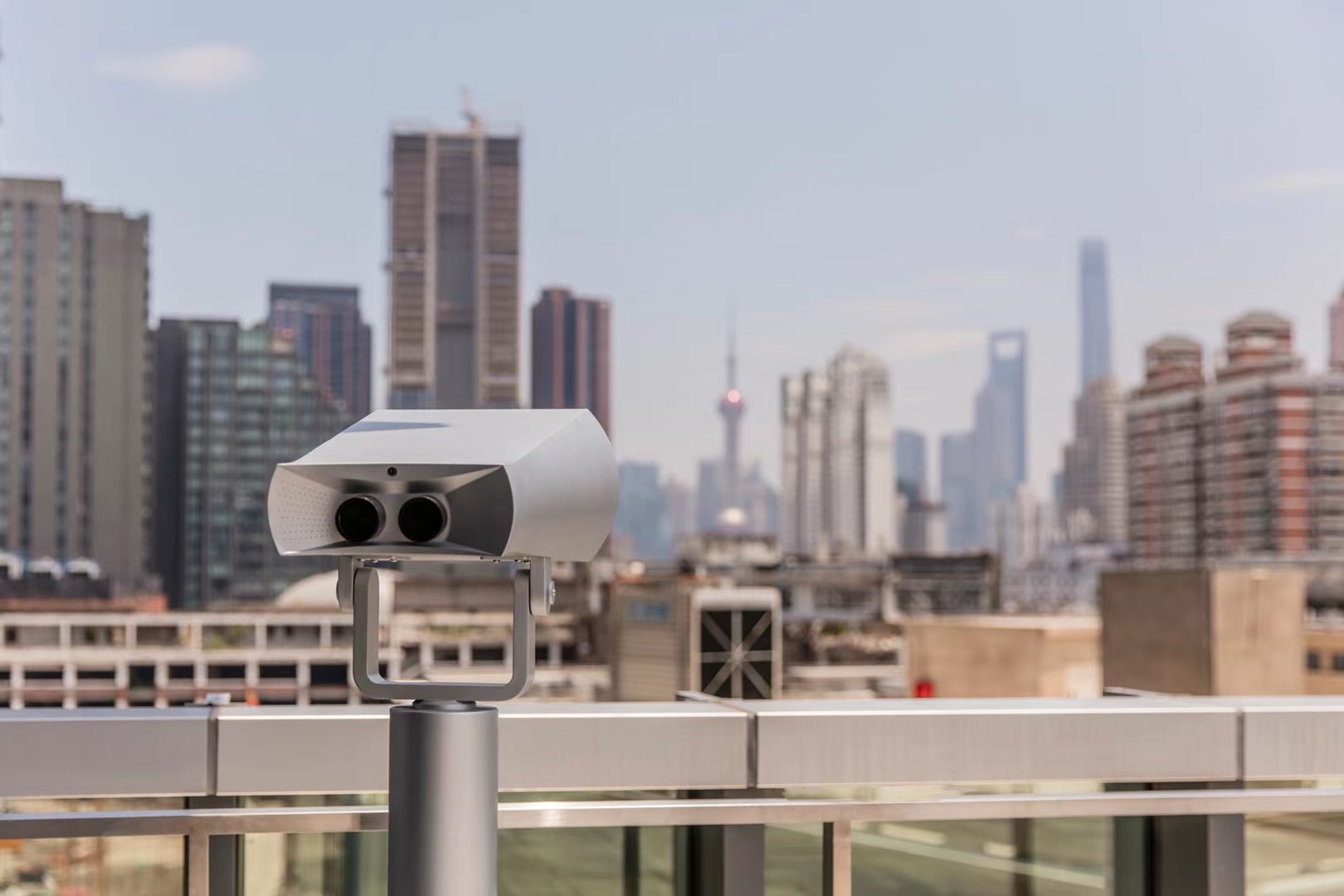 "We really believe that contemporary art is a way to put China into a global dialogue," he said.

"Whether that's by showing Chinese artists in a global context" or "by introducing important artists from the rest of the world ... art can transcend boundaries and create connections."

UCCA Edge's inaugural show, "City on the Edge," traces how Shanghai rose to the forefront of China's contemporary art. The works of 26 artists from China and across the world are displayed across the three floors of the building.

And there's more to see on the terrace of the museum. Several outdoor exhibitions aim to break down the museum's boundaries and explore new relationships between humans and the city, art and life.

(Cover: A new museum of the world-renowned UCCA Center for Contemporary Art opened to the public in Shanghai on May 22, 2021. /UCCA)