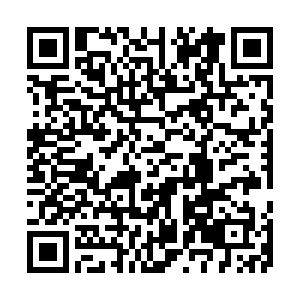 The impact that the coronavirus has had on the UFC is obvious to see. It's the reason for the mad scramble to establish Fight Island last summer, the weekly shows at the UFC Apex rather than in arenas worldwide and, perhaps most importantly, why only three out of 50-plus events have had anything resembling an actual crowd in attendance.

What's less clear is how the coronavirus has affected fighters themselves. Several, such as current women's strawweight champion Rose Namajunas and retired former lightweight champion Khabib Nurmagomedov, pulled out of bouts due to family members passing away to the virus. Others, such as Ronaldo "Jacare" Souza and Thiago Santos, had to cancel events due to testing positive themselves.

Cody Garbrandt, however, is so far the only UFC fighter to test positive but then also deal with the symptoms of what is termed "long COVID" – the aftereffects of the illness. While recuperating from a bicep tear that forced him out of a flyweight championship bout with Deiveson Figueiredo, Garbrandt also reported dealing with COVID-related symptoms such as blood clots, vertigo and brain fog.

His positive COVID test was on August 29, 2020. He revealed those symptoms in October that year and targeted a comeback to the Octagon in March. It was only last evening, May 22, 2021, that he finally put on his gloves and faced his opponent, Rob Font.

While there is still chaos at the top of the bantamweight division because of the DQ finish that gifted Aljamain Sterling the belt, former division champion and #4 ranked Garbrandt was matched against #3 Font to at least set up a contender for later this year. 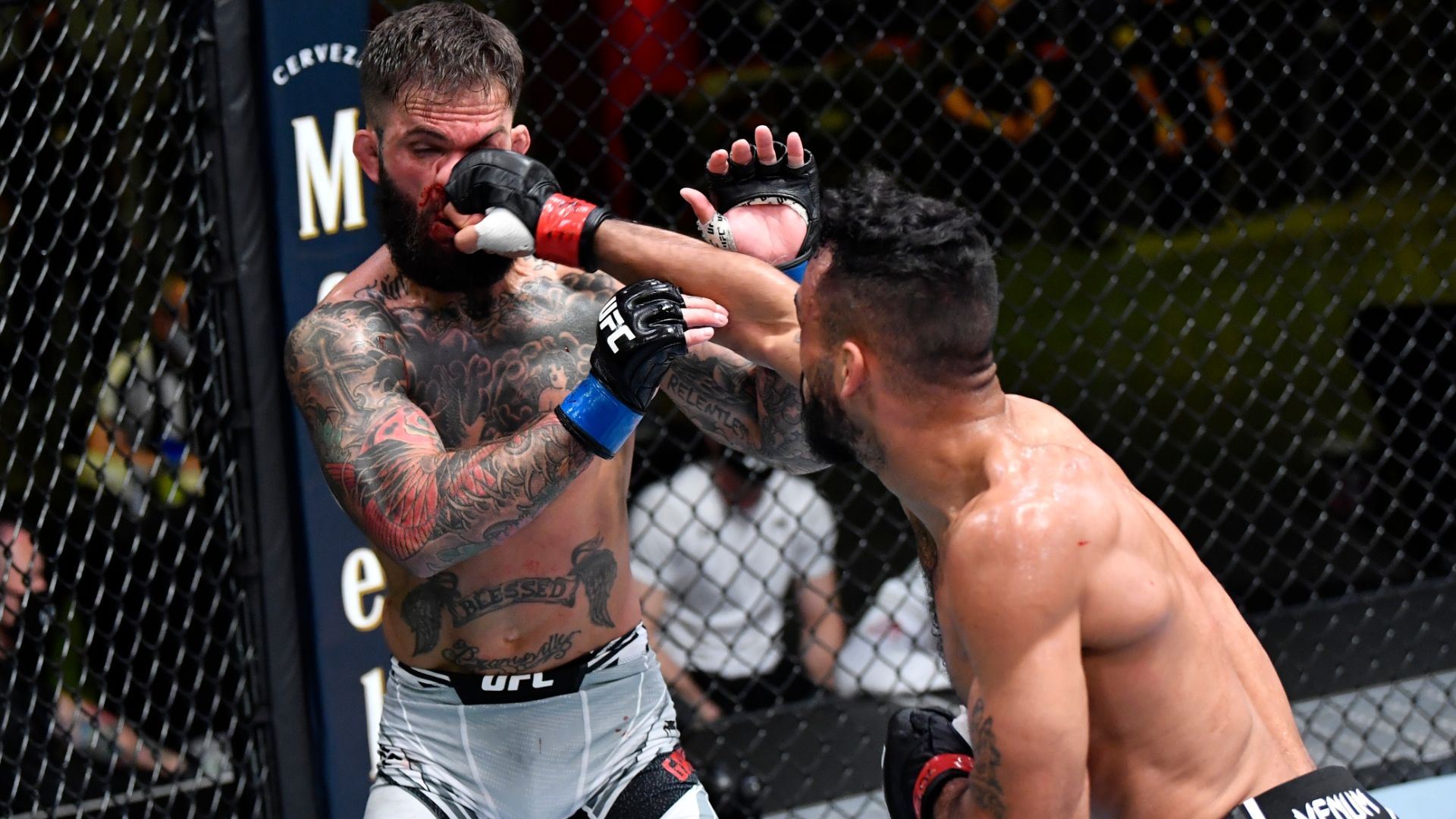 The UFC doesn't do tune up fights and Garbrandt taking on a top-three fighter in only his second fight in 26 months was a tough ask. However, a win for either man would prove they deserve to be in the Sterling/Yan/Sandhagen mix.

It made sense, then, that opening would be cagey. For almost half of Round 1, nothing was thrown with intent. During this period, it was the footwork that was competitive: Font started on the outside and worked his way around Garbrandt instead of chase him. Font cut off the cage, made Garbrandt switch directions and eventually cracked him with a hard one-two while pressing him backward.

This fed into Round 2, in which Garbrandt began with a takedown and spent the first two minutes handfighting in top position. He was hunting for ground-and-pound, Font was looking for a kimura lock from his back. The stalemate forced them back to their feet, ending the evenness of the bout.

Garbrandt tried to put Font back on the mat but Font blocked it and then laid it on thick with the jab. He kept his opponent at bay for the remainder of the round and ran away with the fight from there. 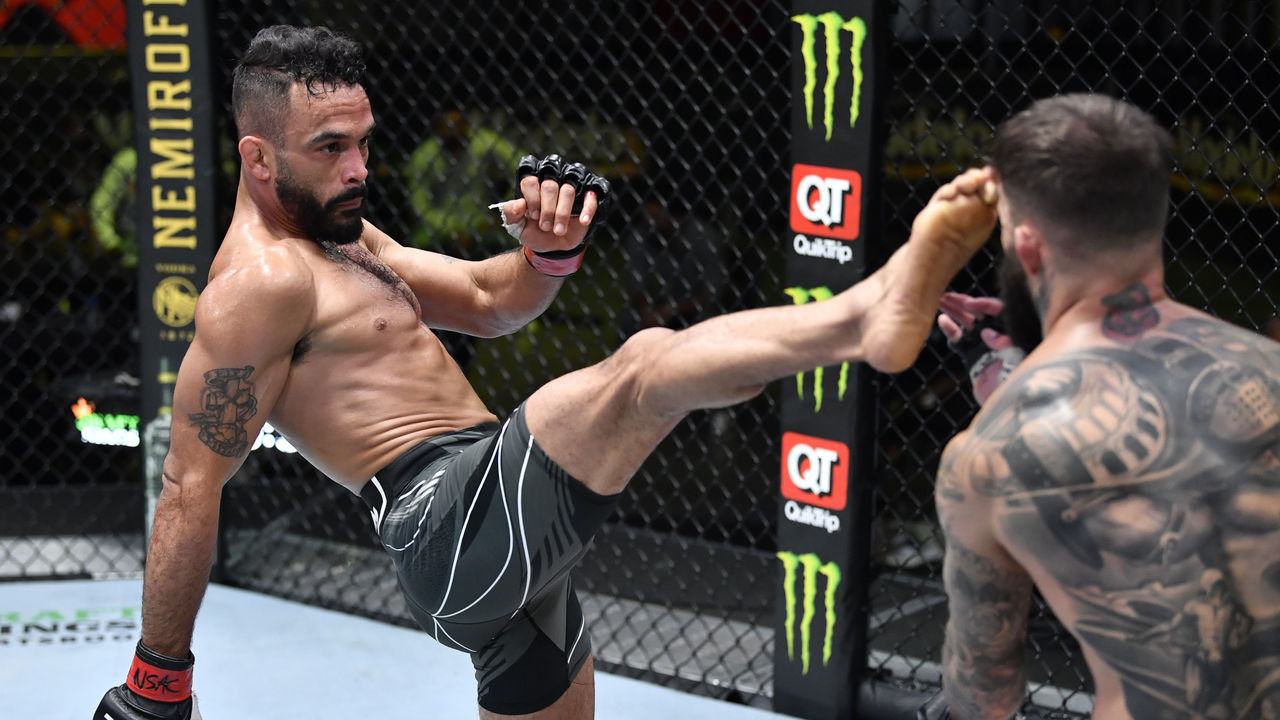 His output increased massively – in Rounds 4 and 5, Font attempted 101 and 95 strikes and landed roughly half – and he made sure never to get into a slugfest with Garbrandt. Instead, he maintained pressure, forced him into unfavorable positions and chipped away with the jab until combos flew freely.

Rob Font defeated Cody Garbrandt by unanimous decision (48-47, 50-45, 50-45) in his first ever main event. In doing so, he proved his boxing is some of the cleanest and crispest at 135 lb, and that his fight IQ is second to none.

What must be mentioned, though, without detracting from this clinical victory, is that from the moment Garbrandt's takedown got blocked, he looked familiar in the worst possible way. The maturity that stopped him from brawling started looking like the hesitation and fear that plagued the final bouts of Tyron Woodley and Anderson Silva. Whether or not it was the three consecutive knockout losses, the long layoffs between fights or the effect of the COVID, quite simply, that was not Cody Garbrandt he was fighting.