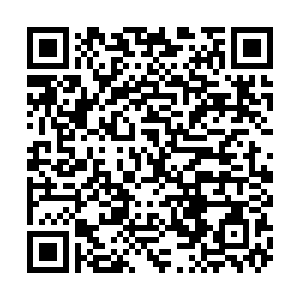 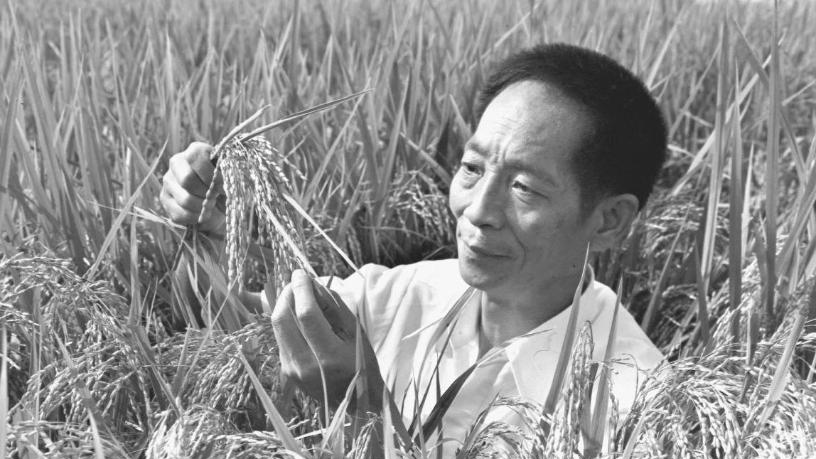 Yuan, China's leading agronomist known for his successful development of the world's first hybrid rice strain that pulled countless people out of hunger both in China and in other parts of the world, died of illness at 91 on Saturday.

Stressing that the best way of commemorating Yuan is to learn from his patriotism and persistence to work, Xi called on all Party members, officials and scientists to devote themselves to serve the country and its people with concrete actions.

Yuan's family expressed gratitude over President's Xi's message. They said they will carry on Yuan's hard-working spirit and make more contribution to serving the society.

The message was conveyed by Xu Dazhe, secretary of CPC's Hunan Provincial Committee.