Download
Once upon a time in Tibet: a cultural scholar's recollection
Wang Guan 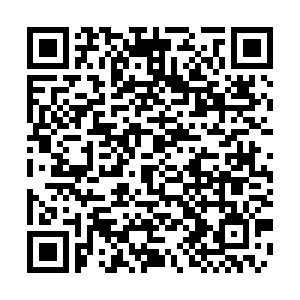 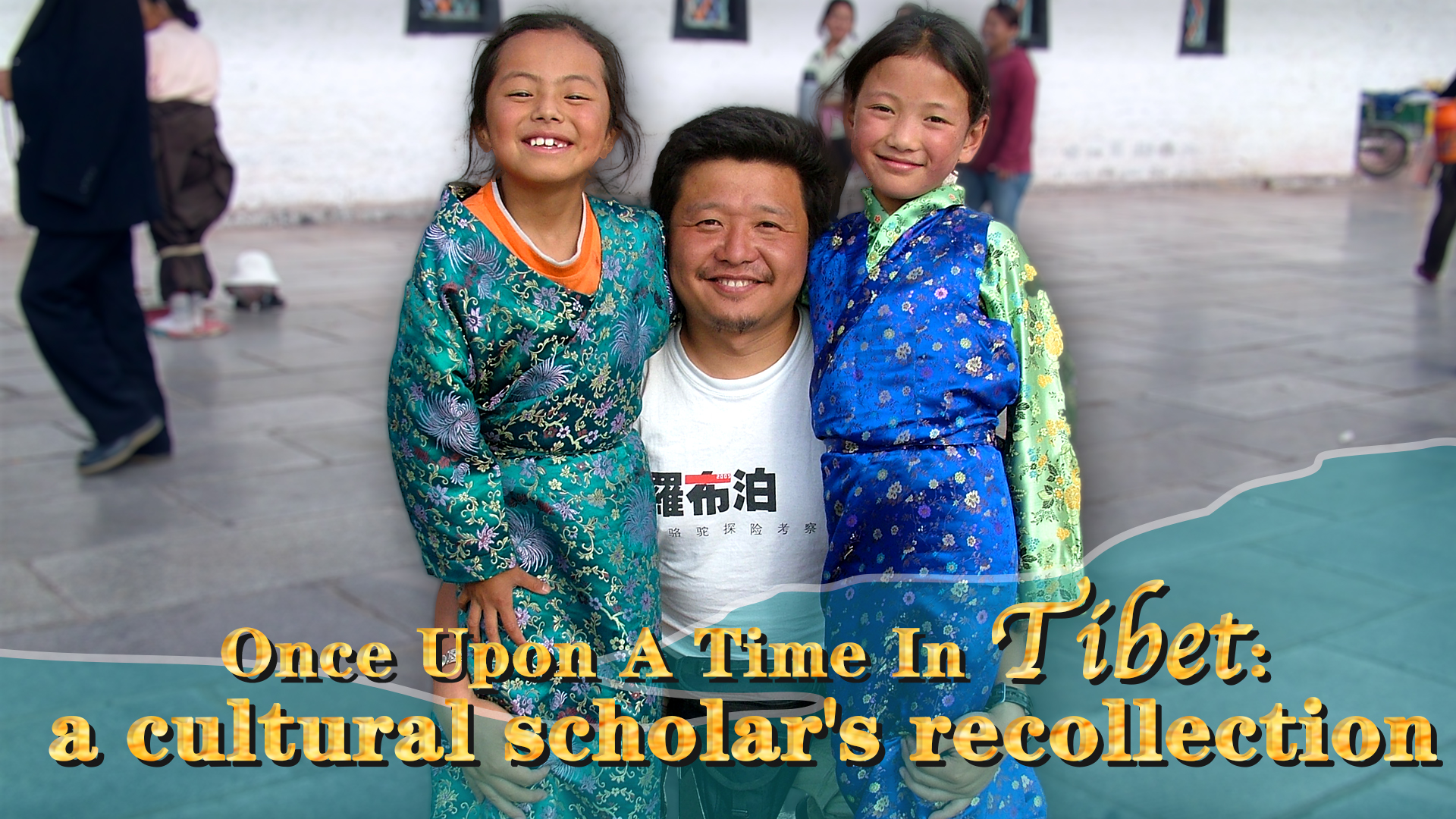 Editor's note: Chen Zhiwen, a cultural scholar and writer of "Chinese National Geography" , went in and out of Tibet 48 times in the past two decades. Through long hike, he has met all kinds of Tibetans, marveling at the transformation of Tibet over the years. "I photograph in Tibet with my life passing by, but I record life there", he says.

Lack of oxygen, strong UV rays, bitter winds cutting like a knife. If you don't put yourself in that place, if you are not there, you simply can't understand what it feels like. How is it that these people can still live in such an adverse environment? Not only have these people survived here, they have also created a splendid culture.

I had this feeling when I went there. For these Tibetans, my life would be entwined with theirs.

I'm a photographer. I took a lot of pictures over the past 24 years, featuring men and women, young and old.

There were no cars in the places I wished to go. I spent a lot of time on hiking. Who helped me the most? Some nomadic herders in the summer pastures. They were Tibetan herders. And I could have food when I was with them. The longest time I spent with a herder was about a week. I was with them every day. Back then, I ate whatever they ate.

Those herdsmen often couldn't meet anyone else for a month or two, and they were very happy to see a stranger. When they came up to meet me, they would treat me with the best food because the Tibetans are very hospitable. Do you know what the best food was? It's beef and lamb, but it's raw, air-dried meat.

In 2005, when I was taking photos in Lhasa, I saw a schoolgirl who looked lovely and wore a red scarf. Why did my attention fall on her? It's because there were many pilgrims in Lhasa who came from the countryside. It might be their first time to visit the city. They knew nothing about the place and the people here. That girl was very keen to help these people, so I liked her very much. For example, if someone wanted to have water, she would help them to fetch water. If someone asked for directions or wanted to take a rest, she would tell them where a better place was.

So I took photos of this child. After I did that, she approached me, since she was very open to new things. In those days, not so many families had professional cameras like mine. She and her classmate spent some time with me. So we sort of had a bond.

Six years later when the two were passing by the Jokhang Temple, I met them again, and they recognized me. I was more excited than them. By then, they had reached teenage years with a bit of rebellion, so they were less enthusiastic. In the past, they would run towards me and hug me. Instead, they were a little shy. So we took a group photo.

Now in 2021, 10 years has passed. As I took their pictures, I posted their story on social media platforms. This story touched many Tibetans, and they began to try their best to help me find these two children in their surroundings. Very soon, in about two or three days, both of them were found. One girl is working on an e-commerce platform. The other has graduated from university and is now working as a village teacher. Working on e-commerce platforms implies that the latest way of life, shopping and communication has become prevalent in Lhasa, in Tibet. Isn't it a society's progress? Isn't it a concrete case of human rights protection? Right? This is a remarkable process.

I would sit on the side of the road and wait for cars to come. When I saw a car coming from a distance, I would put on my hood and turn my back to the car. Usually, people hitchhike by facing the car and waving at it. Not for me. I would turn my back to the car and wave. If that car stops, I could get a lift, otherwise it would drive past very quickly.

The gravel swirled up would hit you in the face, and if you were facing the car, you would be in trouble. Your face would be hit all over by stones. The smaller ones were as big as red beans and the bigger ones were the size of peanuts, and they would hit you all over your face. You can imagine the roads in the past were made of sand and gravel. There were no paved roads at all. They were carved out directly from the Gobi desert.

Now buses can drive through the places where we never thought there would be roads. This is the change I refer to, dramatic changes over just 20 years.

I'm not a Tibetan, and I wouldn't talk to my Tibetan friend about the changes over these 20 years on purpose. I'm not a journalist, so we don't talk about these things. We mainly talk about the things we are facing, and about the outside world that he aspires to. For example, he said he aspired to the life in Chengdu, Beijing, Shanghai and Hong Kong. That's because they have made progress and they are living a better life. If they still struggled to get by, they would only think of how to get themselves fed every day.

I met an old lady who was knitting wool in the traditional way for many years. Now her children have got her automatic wool knitting machine. How does she do the knitting now? Plug the machine in, flick the switch, pack the wool, and it's done.

They have a better life now and they want to go out and see the world. Don't Han ethnic group do the same? In the 1970s and 1980s, seldom did people travel abroad. It was only after the Reform and Opening-up that there was a massive number of people going abroad to travel. Tibetans’ new mindset comes from their improvement of life quality.