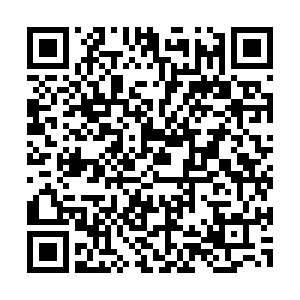 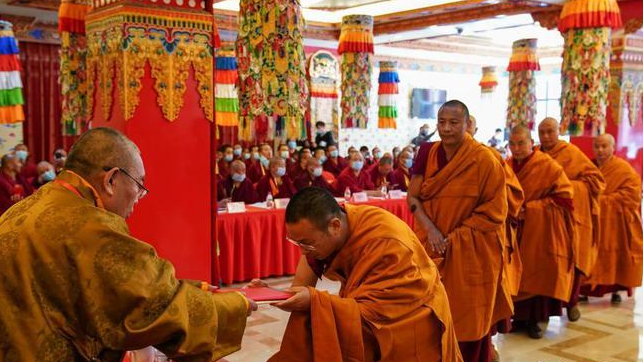 The scholars were from different sects of Tibetan Buddhism, such as Jonang, Sakya and Gelug.

Having completed three years of study, passed their exams and defended their dissertations, the scholars were awarded their degrees, which are equivalent to a doctorate.

Jamyang Losang Jigme Tubdain Qoigyi Nyima, a living Buddha and the president of the college, presented the monks with their degrees.

The ceremony was the 17th of its kind, while a total of 273 monks have received "Tho Ram Pa" degrees to date.