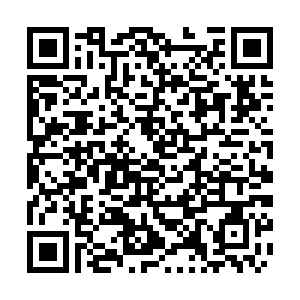 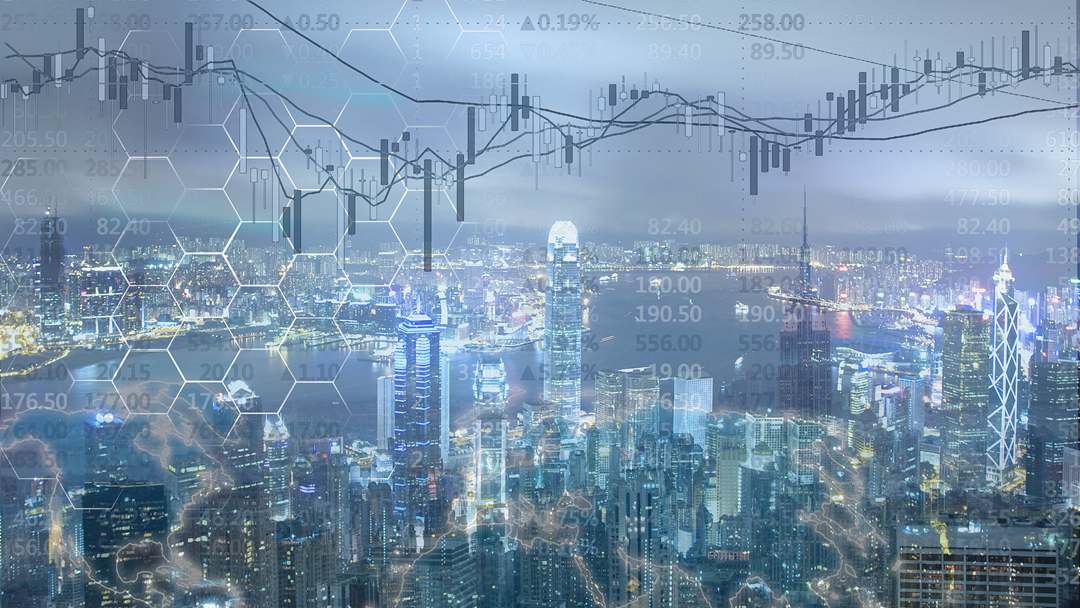 Asian markets mostly fell Monday as inflation concerns play off against optimism over the global economic recovery, while spiking infections in parts of the region are also keeping investors on their toes.

Wall Street provided a tepid lead at the end of last week, though European equities were given a boost by upbeat eurozone economic data and progress in the bloc's vaccination drive after a slow start.

With expectations that the global recovery will pick up pace this year, the main focus is now on the impact that will have on prices. Observers warned that a long period of high inflation will force central banks to wind back the ultra-loose monetary policies that have helped fire a long-running market rally.

Adding to the upward pressure on inflation is President Joe Biden's massive stimulus package passed earlier this year, while he also has others worth trillions more on infrastructure and help for families.

The Federal Reserve has repeatedly said it will not scale back on its largesse, which includes vast bond-buying and record low interest rates, until unemployment is tamed and inflation is running hot consistently. But investors continue to worry that it might be forced to act sooner than expected.

"It's going to be a very mixed market over the next several months until we get more information on what's really going to happen with inflation and how the stimulus in the U.S. affects spending there, but also how the coronavirus really progresses," said JoAnne Feeney from Advisors Capital Management.

A healthy reading on activity in the services industries of the U.S., Britain and eurozone reinforced expectations of a strong rebound.

He pointed out that Philadelphia Fed President Patrick Harker – who has until recently said it was too early to tighten policy – was in support of having a discussion on tapering "sooner rather than later", adding the turnaround appeared to come after the release of forecast-busting consumer and producer price figures.

In early trade, Hong Kong, Shanghai, Seoul, Wellington, Taipei, Manila and Jakarta were all in negative territory. Tokyo, Sydney and Singapore edged up.

Bitcoin was hovering around $35,000, having almost fallen through $30,000 for the first time since January, with the cryptocurrency seeing extreme volatility in recent weeks following a series of tweets by tech tycoon Elon Musk and regulatory moves by the U.S. and China.