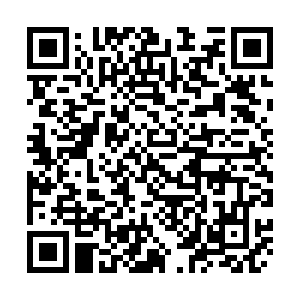 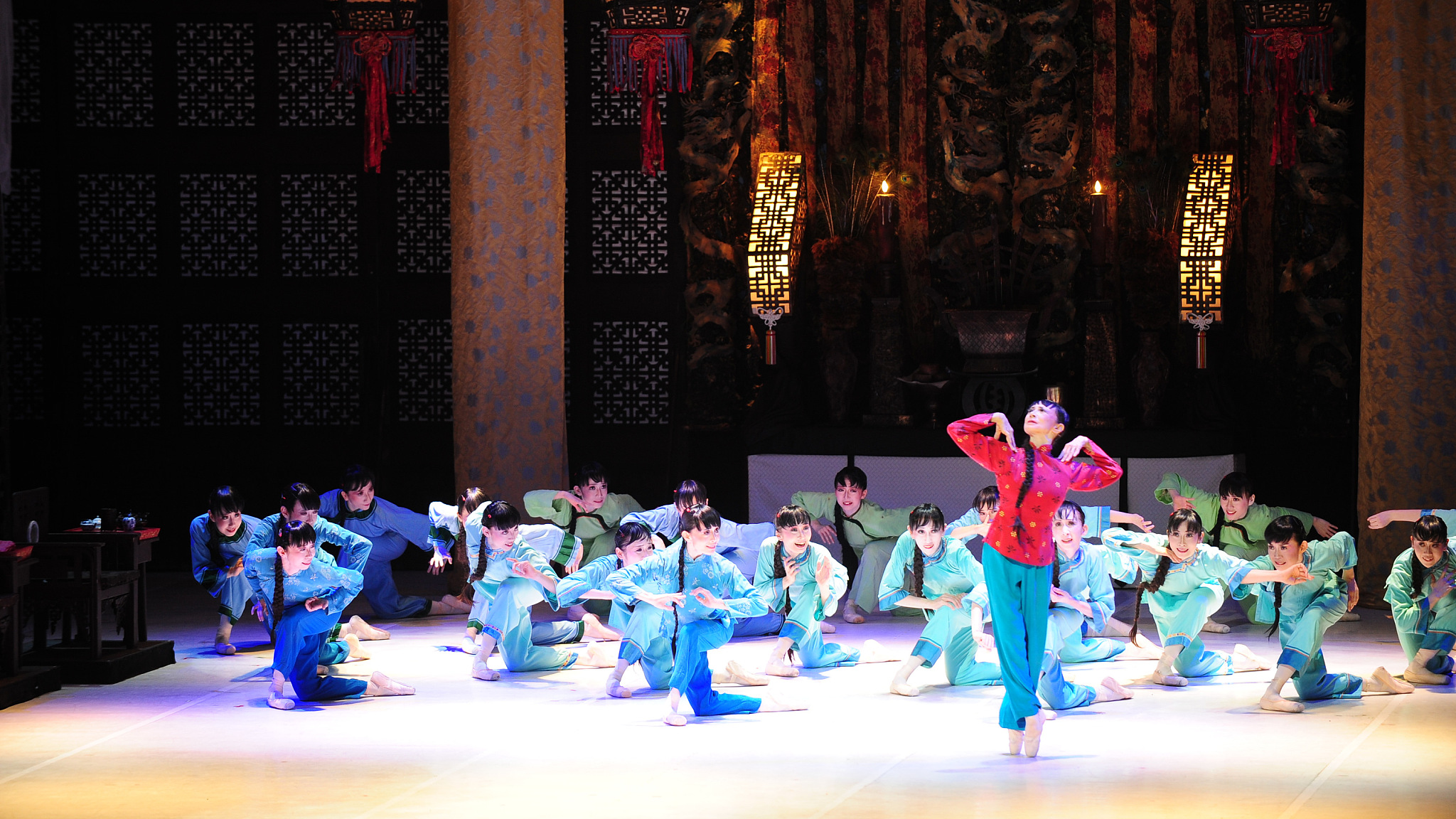 The Chinese Foreign Ministry has extended condolences over the passing of Japanese dancer Mikiko Matsuyama and praised her contributions to the Sino-Japanese relations on Monday.

Matsuyama, founder of Matsuyama Ballet, passed away at the age of 98 in Tokyo on May 22. She was the first ballerina in Japan to play the protagonist Xi'er in the ballet "The White-Haired Girl," which depicts the fight of a rural Chinese woman against the oppression of an evil landowner in the first half of the 20th century.

He recalled that Matsuyama and her husband Masao Shimizu adapted the Chinese film "The White-Haired Girl" into a ballet in 1955, and staged performances in Japan and China, winning praise from audiences in both countries.

Last year, when China was fighting against COVID-19, Matsuyama Ballet recorded a special video to express its support for China.