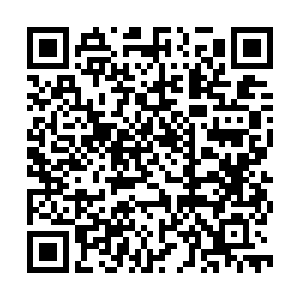 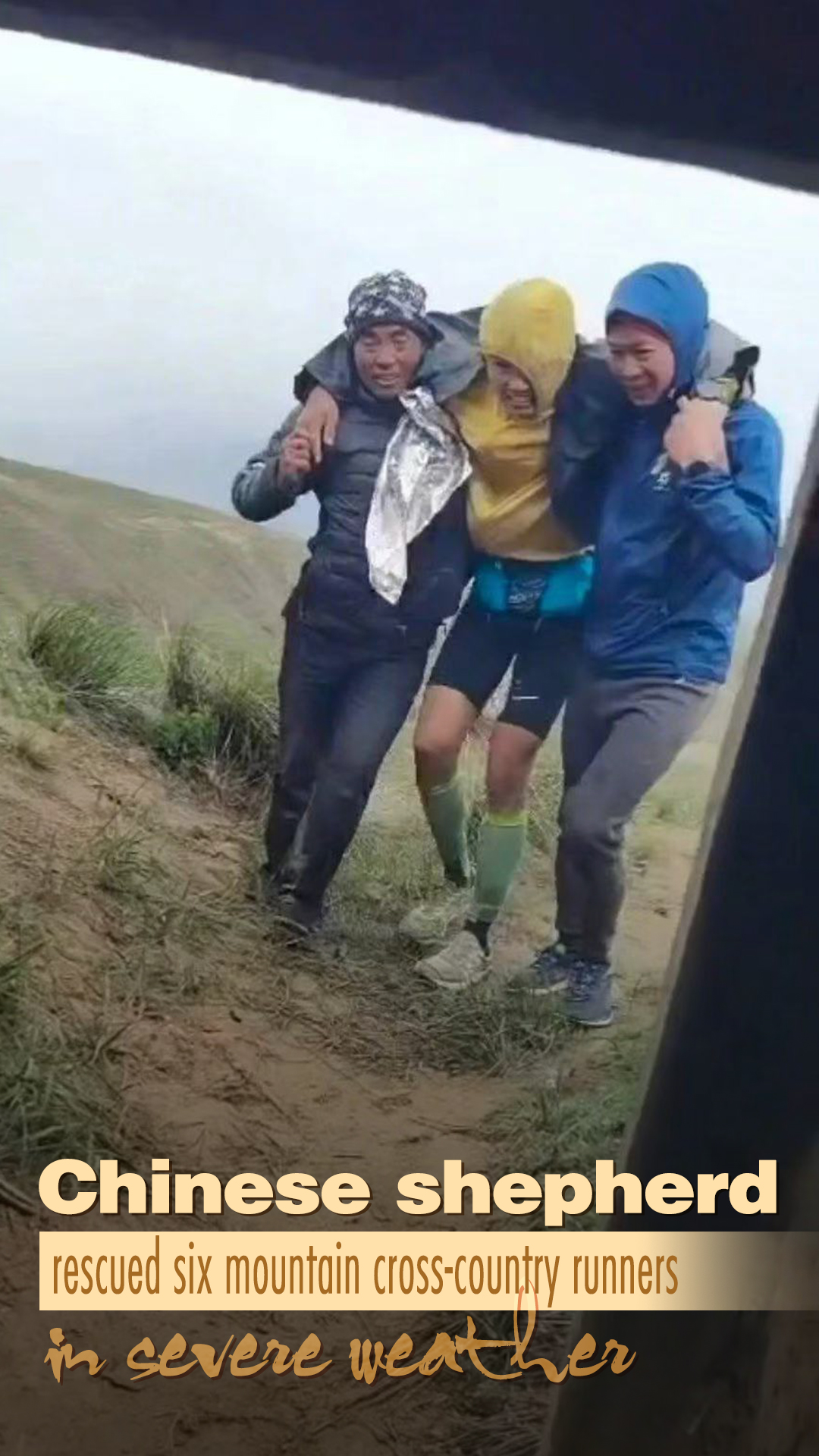 High winds and freezing rain hit participants in a 100km mountain ultramarathon in the Yellow River Stone Forest, a tourist site in northwest China's Gansu Province, on Sunday. The race was halted when some of the 172 runners went missing, and a rescue operation was launched. Officials said 151 runners are now safe and 21 others have died due to the extreme weather. A Chinese shepherd passing by the accident site at the time tried his best to rescue six runners.