Download
From Tibetan Plateau to China's inland cities: The road to education
CGTN 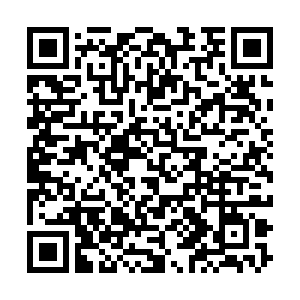 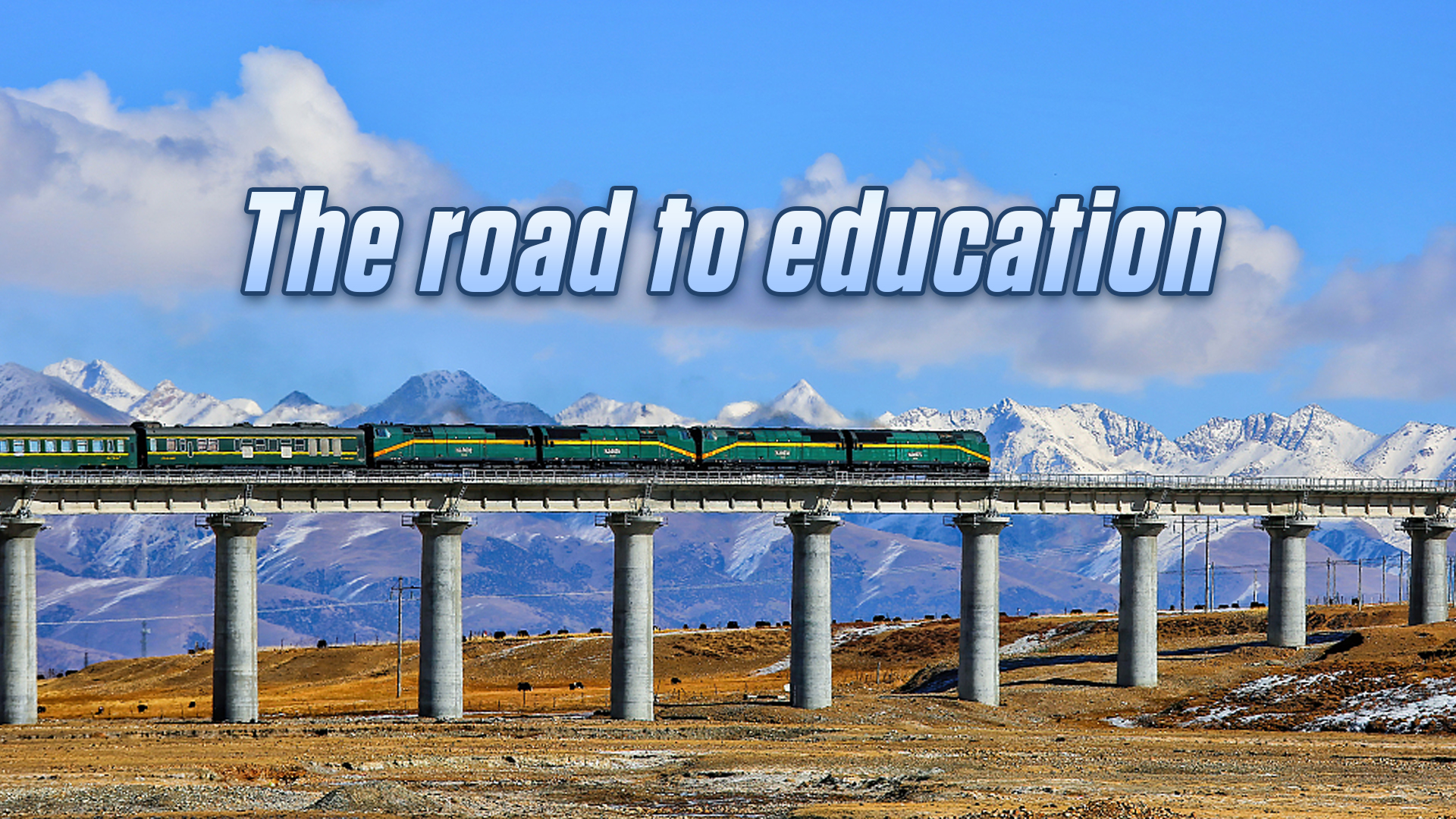 In August 2005, 11-year-old Tsering Yangzom took her first plane ride. She left Lhasa, her hometown in Tibet, to attend a boarding school for Tibetan students in Shanghai.

It was a lengthy and bumpy trip. First, there was a two-hour flight from Tibet to Chengdu, capital of southwest China's Sichuan Province. Then, a 40-hour train ride from Chengdu to Shanghai on a hard seat. But Tsering was overjoyed, because for the first time, she was going to attend school in China's inland cities.

She is one of more than 143,000 students from Tibet who have taken part in an educational program known as "inland Tibetan schools and classes." The program, set up in 1985, was designed to give top students in Tibet access to the best educational resources in cities across China. As of 2019, a total of 75 middle schools across 20 cities and provinces have special classes for Tibetan students or classes that host both Tibetan and local students. 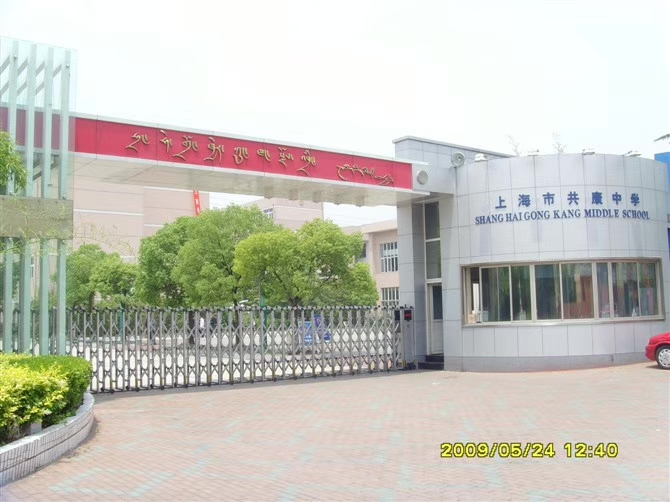 Admission by those schools in China's inland cities was highly coveted, and the application was competitive. Tsering recalled that she started to prepare for the entrance exam two years in advance to increase her odds of admission. In Tibet, where skilled teachers and quality curriculum used to be rare, the program was known for guaranteeing the best chance for Tibetan students to gain access to top universities in inland cities.

The school that Tsering attended, Shanghai Gongkang Middle School, is one of the largest boarding schools for Tibetan students in China's inland cities. While most of the students at the school are from Tibet, numbering around 500 each year, it also hosts around 200 local students from Shanghai annually. A great diversity of backgrounds is seen among the students. Though some are from cities such as Lhasa, many are born to peasant and nomadic families.

Rigzin Wangyal, from Damxung County, in the suburbs of Lhasa, said he was one of only three students from the local county admitted to the program in 2005. Yet his excitement quickly turned into despair when he arrived in Shanghai because he found that he could barely understand the textbooks.

"I could only speak the local Tibetan dialect at the time, and Mandarin Chinese was a foreign language to me," he recalled. For the first examination in the new school year, he ranked No. 28 out of 35 students in his class, and that was a soul-crushing experience. 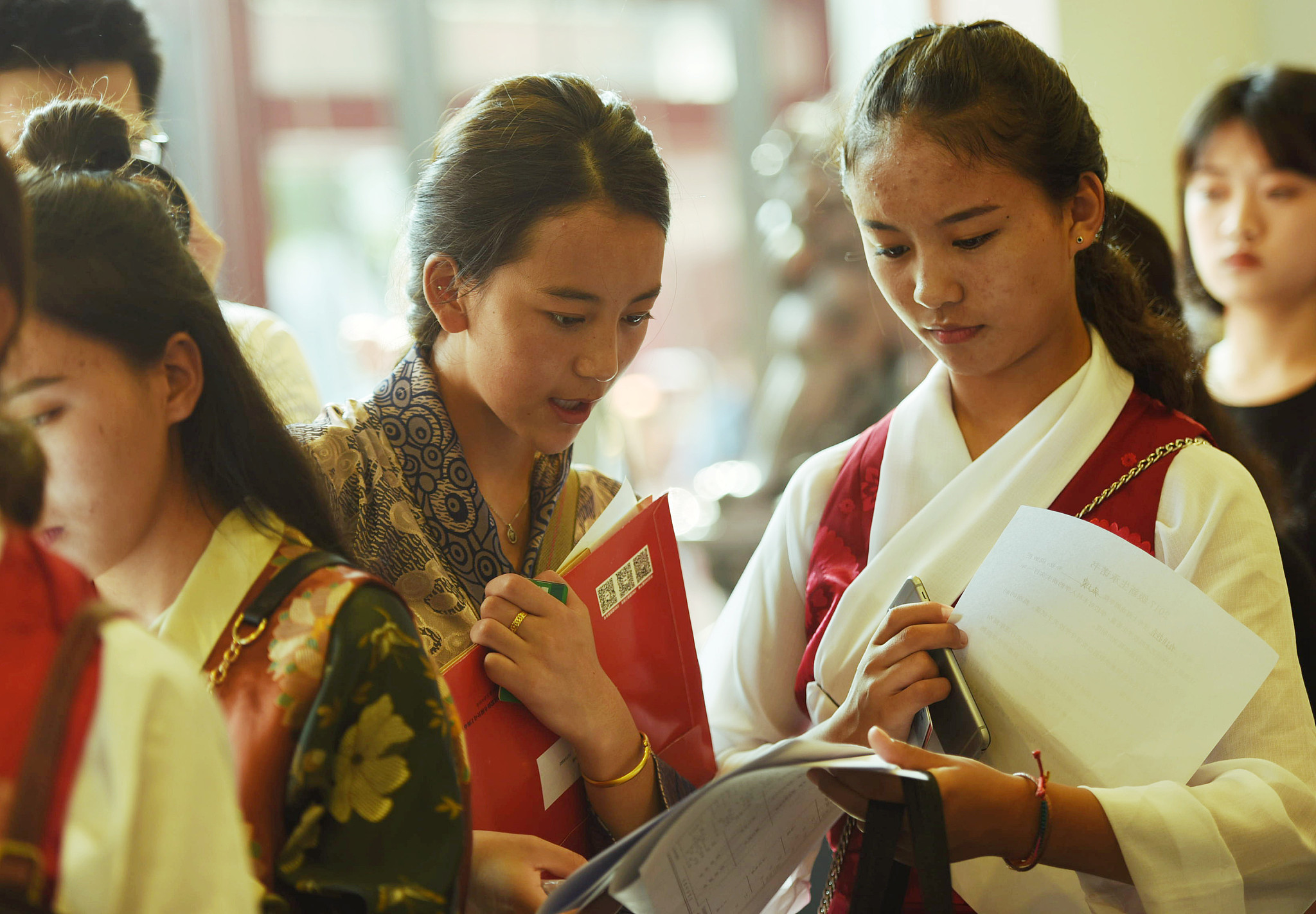 Because Tibetan students come from vastly different socioeconomic backgrounds, where their lifestyle, education, and even language significantly differ from one another, cultivating a sense of collective responsibility is thus of crucial importance, Wu Xiaoyun, who used to teach Tsering at Shanghai Gongkang Middle School, wrote in an essay on her philosophy of education recently published by the school's social media account.

Most of the teachers at the school have tried hard to adapt their teaching styles and form deep connections with the Tibetan students, said Tsering. In the first year of middle school, when she felt most lost while living in a cultural environment that was completely alien to her, writing letters to her teacher became her way to cope with loneliness.

"I was scoring among the lowest in my class when I first entered school because I had no sense of purpose," said Tsering. "I remembered very clearly that my teacher at the time wrote, 'I believe you have much more potential than this.'" 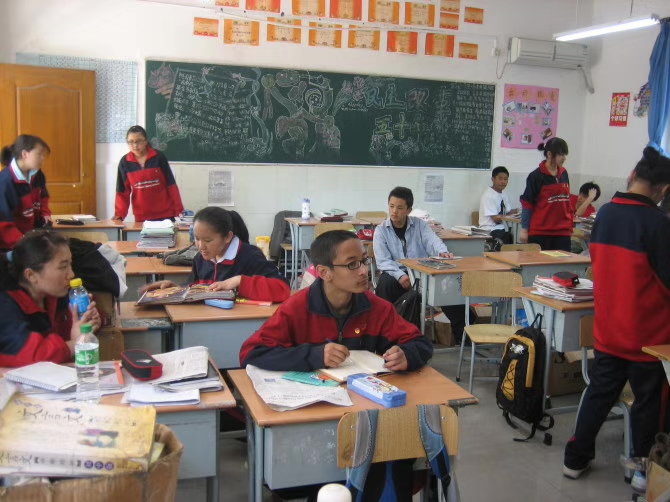 Classmates of Tsering take a break during class. /Courtesy of Tsering Yangzom

Classmates of Tsering take a break during class. /Courtesy of Tsering Yangzom

Rigzin also credited his teacher for providing him a helping hand at a time it was needed most. In his first two years after admission to the program, the teachers were instrumental in facilitating his language learning, he said. After overcoming the language barrier, he quickly caught up with his school work, and in his fourth year, he was admitted to a top high school in Shanghai.

Still, those who attend the program are few and far between. To expand the coverage of the program, in 2014, a new model of ethnic education was introduced, with coastal regions providing funding for the construction of new schools in Tibet. In Lhasa, two experimental schools were established in 2014, with funding and faculty members sent from Beijing and Jiangsu Province.

Education on the Tibetan Plateau has improved significantly over the years. According to a white paper published by the State Council Information Office on Friday, the net enrollment rate in primary school in Tibet is now more than 99.9 percent, while the gross enrollment rate in junior high and senior high school stands at 107 percent and 90.2 percent respectively.

Many program graduates are now employed as teachers, bankers, or local government officials in Tibet. Some went on further studies abroad, but still, most of them chose to go back to Tibet after graduation, said Rigzin, who now works at a local government department in Lhasa after graduating from the prestigious Beihang University.

"I did not give a second thought to the decision of going back to Tibet upon graduation," said Rigzin. "Being close to my family has always been my top priority." 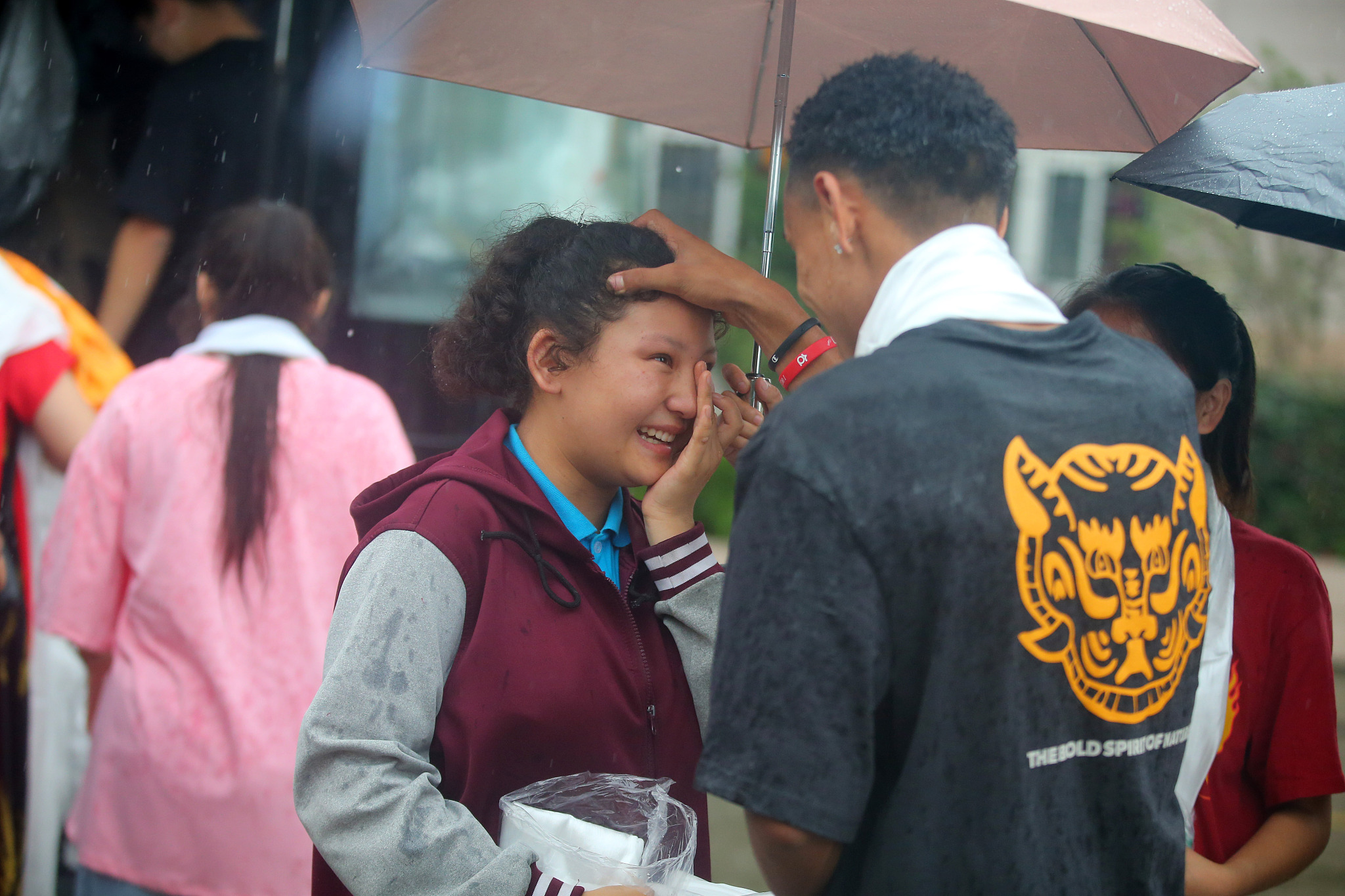 But still, some chose to stay in China's inland cities in pursuit of more opportunities. Tsering was later admitted to one of the best colleges in China. She now works as a communications manager at a global biotech company in Shanghai.

"The experience of being enrolled in the inland Tibetan class opened doors for me, and I am sure that I would have no chance at being in the position that I am in today without that experience," she said looking back.

The most important takeaway from the educational experience is a broader view of the world, said Rigzin. And this is what makes young Tibetans competitive in today's ever-complex world.