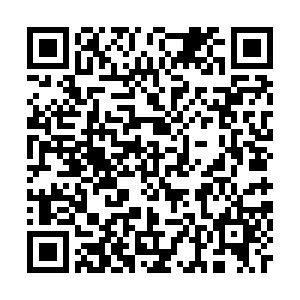 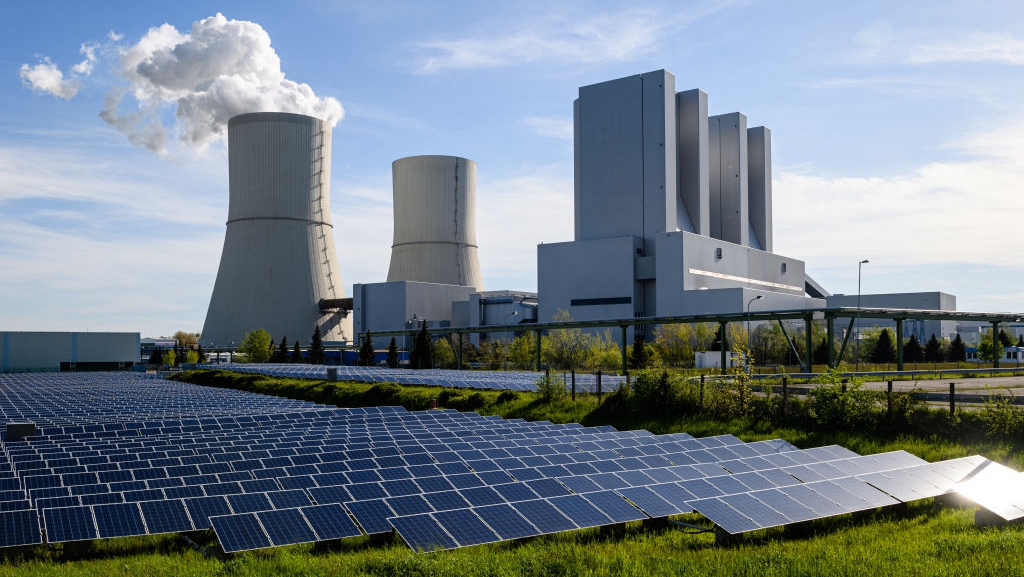 A solar energy field stands next to the Lippendorf coal-fired power plant in Lippendorf, Germany, May 10, 2021. /Getty

A solar energy field stands next to the Lippendorf coal-fired power plant in Lippendorf, Germany, May 10, 2021. /Getty

On May 22, German Vice Chancellor and Finance Minister Olaf Scholz proposed the formation of an EU "climate club" that offsets trade frictions and synthesizes climate protection strategies with Washington, Tokyo and Beijing.

"It is a wise thing not just to discuss about how the European Union can do this and how we could avoid to have difficulties in the competition on the global market afterwards," remarked Scholz after talks with Portuguese Prime Minister Antonio Costa, the current holder of the Union's interchanging presidency.

Berlin's emphasis on emission reduction performance standards (to balance competition in the global market) is set to feature as a major theme in next week's EU leaders' summit. Thus, it is evermore practical to bunch together some of the world's leading economies on shared decarbonization standards. This way, progress on slashing emissions is pursued by the bloc in tandem with global allies ahead of 2030.

The European Union can begin by building on its green transition policy plan for industries. A draft policy detailed this month calls for broad-based expansion of low-carbon technology investments in key strategic fields – from hydrogen to sustainable transport – so that emissions in each European industry can be matched with a low-carbon alternative.

But that approach faces some headwinds in the long-run because the EU depends considerably on its "state aid rules" to support multibillion dollar green transition funds. More importantly, the move has generated debate on what strategies the bloc must tap to determine drastic CO2 reductions both within and beyond its borders.

The latter juncture is where a parallel climate grouping with Washington, Beijing and Tokyo can prove effective. Take the United States as an example, it is in the process of formulating a masterplan that determines financial asset viability against the rubric of climate risk.

Findings released by the European Banking Authority reveal that a meaningful transition to a low economy warrants precisely this brand of scrutiny on climate risk, so that market discipline in sensitive financial sectors can follow suit.

Germany's resolve for constituting a climate club regardless, suggests that bolstering coordination and compliance in energy-intensive markets is a goal scalable for all proposed parties. 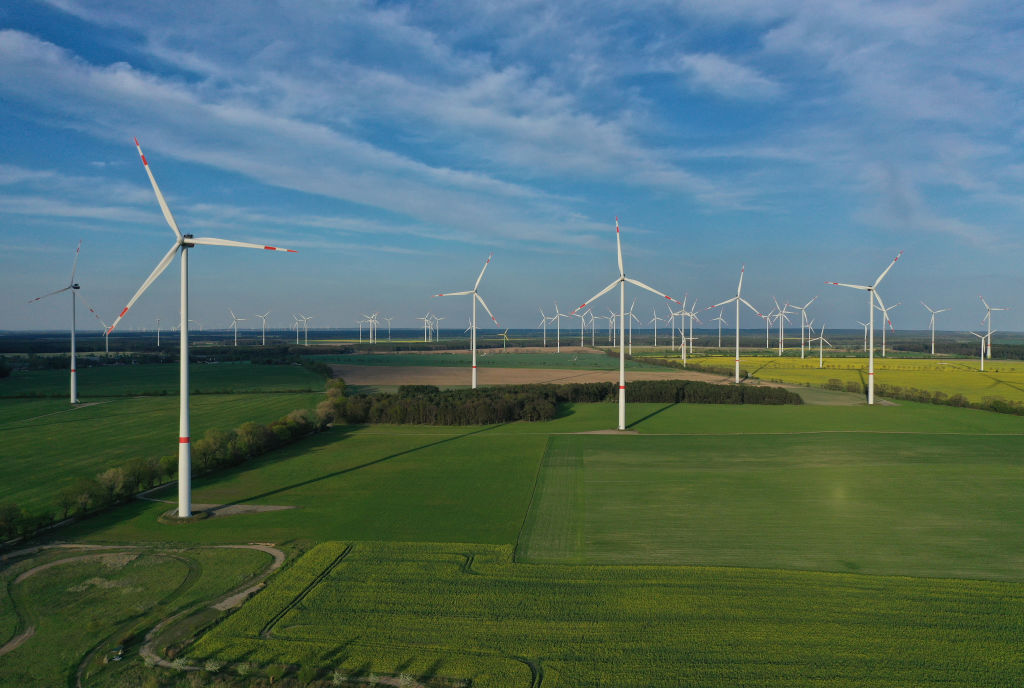 Then comes China – it is on course to expand its wind and solar capacities by almost 305 gigawatts. Put simply, this represents a peak generation total that is potent enough to power nearly the whole of Japan.

Given the fact that European green energy companies are demanding a workable framework to put national renewable energy commitments to the test, Beijing's green transition pivot is a critical reference point in cultivating net-zero leverage.

Taken together, these climate risk, regulatory and green power leaps not only complement the EU's stated goal to balance a bloc-led carbon pricing mechanism. They simultaneously support what Germany regards as a necessary framework for carbon market rules and emissions trading overseas, so that countries are not "competing (with) each other, but fighting for a better climate development in the world."

Interestingly, China and the European Union have charted a similar trajectory when it comes to localizing emissions trading operations. Emissions trading can be conceptualized as a system of covering greenhouse gas emissions, which at present span about 54 percent of global GDP.

In fact, Chinese cities including Beijing, Shanghai and Shenzhen have seen increased penetration in the sustainable infrastructure and transport sectors, propelled by the herculean feat of launching the world's largest carbon market online in the country.

That is a point of particular convergence with the European Union under a potential "climate club," because Brussels has been busy introducing its own new levers for emissions limits and free allocation provisions under a separate emissions trading system.

Thus, tacit recognition to advance CO2 emissions trading schemes across multiple countries could give the EU a pulse of how compatibility materializes in market practice, decarbonization goals and future industrial compliance.

Equally significant is the bloc's stated objective: to align climate policies of its overseas partners with those of the EU, if the end-goal is for a trading partner to avoid the bloc's carbon border tax.

All this is to say that a common understanding of how carbon footprints apply in differentiated markets makes the EU climate club, its economic merits, and decarbonization standards collectively vital to the cause of synchronized carbon emission reduction.