Download
It is time to tax robots
Cyrus Hadavi 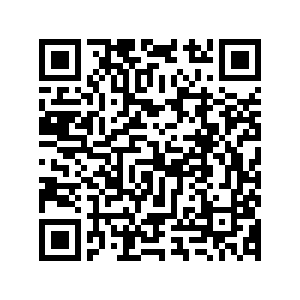 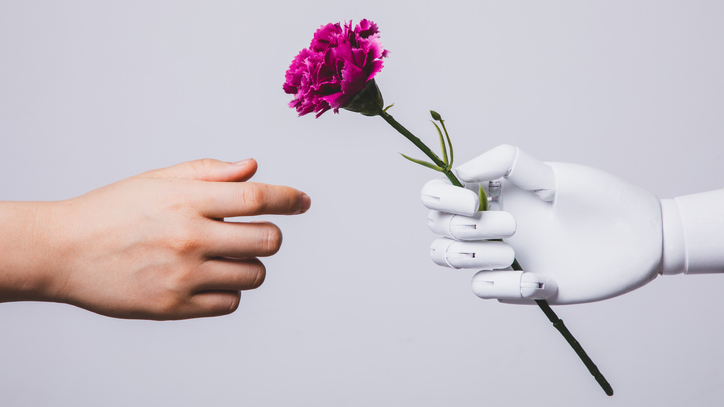 A human hand reaches for a carnation from a robotic hand. /Getty

A human hand reaches for a carnation from a robotic hand. /Getty

Editor's note: Cyrus Hadavi, PhD, is the CEO and chair of Adexa. He was previously  an adjunct professor of operations management at Columbia University. The article reflects the author's opinions and not necessarily the views of CGTN.

The era of automation is upon us. Drones, automated lorries and self-driving taxis are years, if not months, away from becoming a part of our everyday lives and improving our supply chains exponentially.

This tsunami of automation will come at the cost of millions of jobs and billions of dollars in lost income tax revenue. One way to address the second challenge is to view drones and driverless trucks as workers too, i.e., taxing them.

It's an attractive idea. The tax revenue gained could be used to retrain laid off workers and redistribute wealth to those who have borne the brunt of this transition. In practice, this may be impossible to enforce since it is impossible to directly determine that a particular piece of AI has replaced a specific job. But governments must find some way of ensuring that the automation of our supply chains, and our lives, can be to everyone's benefit.

This transition is closer than many think. Drones delivering parcels out of the sky is already a reality for the people of Moneygall in Ireland. The start-up Manna Aero has trialed its drone delivery service, including  transporting medicine to those who were self-isolating as a result of the pandemic.

Thanks to the efficiency and reduced cost of drone delivery services, it is a matter of time until this is rolled out globally. Amazon has received its Federal aviation approval, giving the green light to Amazon's Air Prime service, which will see packages delivered in a matter of minutes, not hours.

Similarly, the T-Pod, the 26-tonne driverless lorry created by the Swedish start-up Einride, has already begun making commercial deliveries in Sweden. Einride predicts that driverless lorries will reduce up to 60 percent of their operating costs compared to a diesel truck with a driver.

The social and humanitarian implications of automated supply chains could be enormous. Medicines, food and humanitarian equipment could be delivered to geographically inaccessible and even conflict-ridden areas. Rwanda is leading the way in this space. Doctors there are using drones to deliver blood and medical supplies ordered by text, cutting delivery times from several hours to approximately 15 minutes. 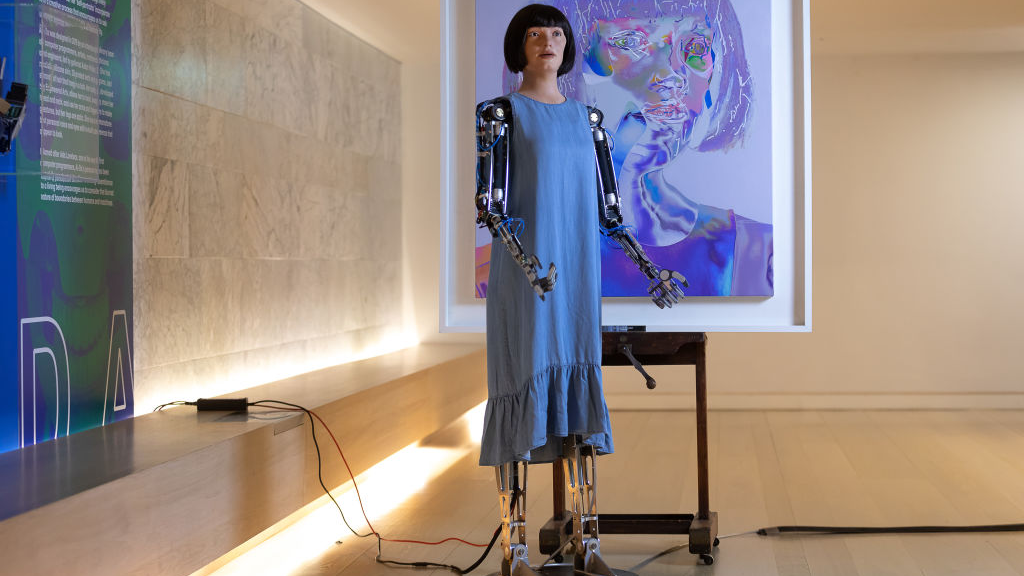 Ai-Da stands in front of one of "her" artworks during "Ai-Da: The World's First Robot Artist" press viewing at Design Museum in London, England, May 18, 2021. /Getty

Ai-Da stands in front of one of "her" artworks during "Ai-Da: The World's First Robot Artist" press viewing at Design Museum in London, England, May 18, 2021. /Getty

However, with this historic shift to automation comes a dark side: mass unemployment and loss of tax revenue. A report from U.S. consulting firm McKinsey found that 50 percent of current work activities could be automated. The same report predicts that as a result of automation, between 400 and 800 million individuals could be laid off by 2030.

For example, according to the U.S. census, there are 3.5 million truck drivers in America, making it the most common occupation in the United States. There are 7 million workers who provide services to truckers, in various capacities, including at truck stops, loading and unloading freight and servicing the vehicles. That's 10 million people in just one sector that could be looking for work in the next few years.

Mass unemployment is often accompanied by the decline of families and communities, alcoholism and drug addiction, crime and mental health deterioration. As well as embracing automation's upside, we should be protecting against its downside.

That protection will become harder to fund because the government stands to lose billions of dollars in income tax as workers are replaced by robots.

A truck driver can earn up to $60,000 a year, although many make much more. Many pay the 15.3 percent self-employed income tax rate. At a $60,000 salary, that's approximately $9,000 a year in income tax. If we assume that only half of the lorry drivers lose their jobs, then that's lost tax revenue of $1.5 billion per year. And that's before we factor in the knock-on effects.

The solution is simple: Offset those inevitable job losses with retraining and reinvestment policies now. We must invest now in smoothing the transition to an automated society: job retraining, urban and suburban regeneration, welfare, healthcare and education.

Ultimately, automation should work for the whole of society, not just supply chain companies keen to reduce costs and speed up service.

Rather than creating a new underclass, automation can allow millions of blue-collar workers to enter white-collar jobs. Just as the industrial revolution allowed millions to enter the middle class, the automation revolution should too.

The automation of delivery and supply chain logistics will bring with it a brave new world of efficiency and sustainability. While businesses will laud the cut costs and consumers will applaud the added convenience, it is the supply chain workers who stand to lose the most.

We must ensure the fruits of AI are distributed fairly as we step forward into humanity's next epoch: the automated age.