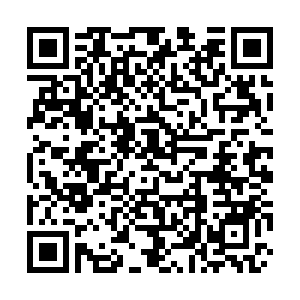 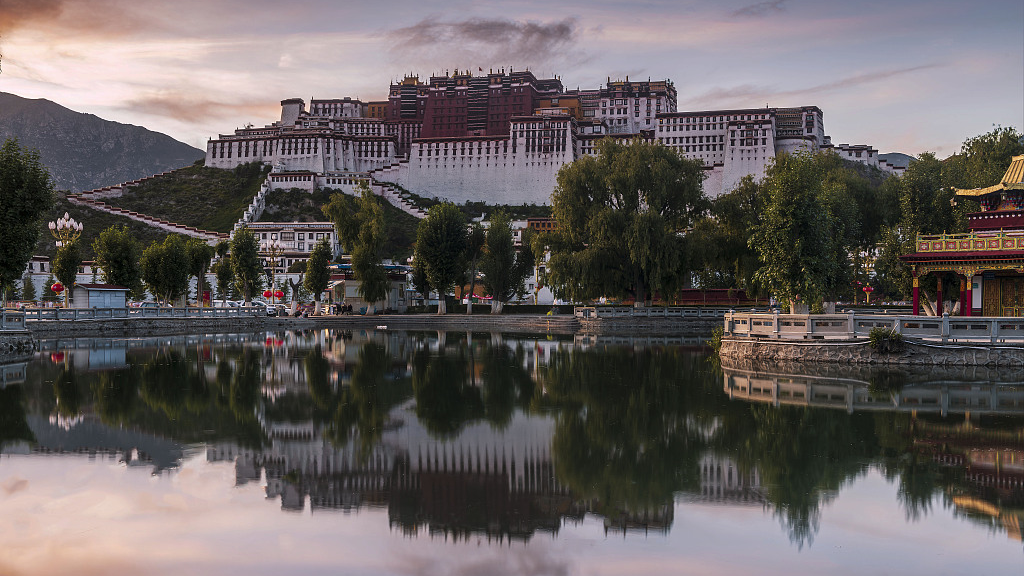 China's central government has provided strong support to help preserve and inherit traditional Tibetan culture, said Qizhala, chairman of the Tibet Autonomous Region government at a press conference on the economic and social development of Tibet on Saturday.

The aids cover various areas such as finance, policy, technology and talent. More than 70 cultural relic sites in Tibet have been put under state protection, he added.

The central and regional governments allocated over 5 billion yuan (about $778 million), which does not include the fund for infrastructure construction, to protect and develop 55 national-level and over 610 regional-level cultural relics, according to Qizhala.

Tibet has also seen a modern culture and cultural industry thriving in recent years with the support from the government, he said.

The central government has injected capital into a special fund for the preservation and digitalization of ancient Tibetan books, he said, adding that a set of laws and regulations have been introduced to preserve and study the Tibetan language.

China on Friday issued a white paper on its southwestern Tibet Autonomous Region, which highlighted economic, social and cultural achievements over the past 70 years since peaceful liberation 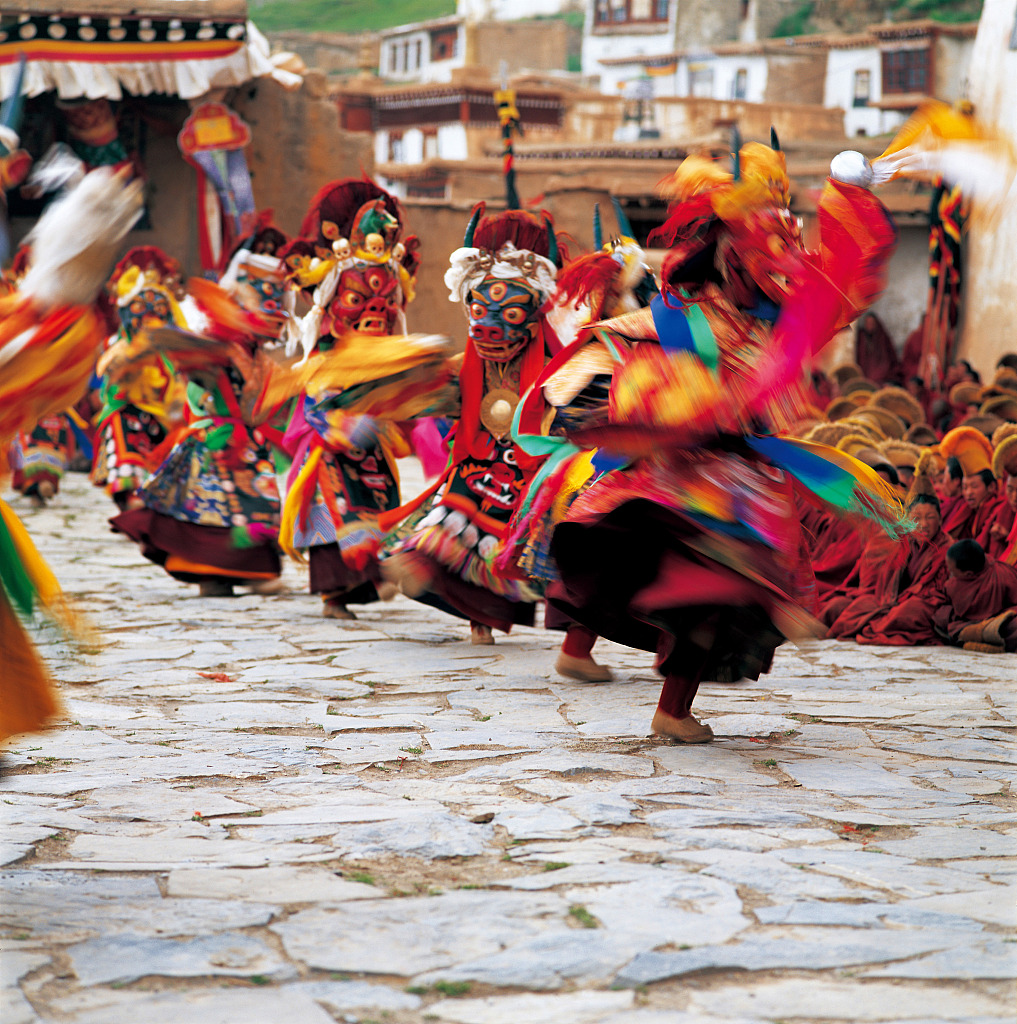 According to the white paper, Tibet now has 10 professional performing art troupes. /CFP

According to the white paper, Tibet now has 10 professional performing art troupes. /CFP

According to the white paper, Tibet now has 10 professional performing art troupes, 76 art troupes at county/district level, 153 part-time Tibetan opera troupes, 395 performing teams at township level and 5,492 at administrative village level, with more than 100,000 performers, including amateurs and professionals.

Designed to meet people's cultural aspirations, free or subsidized performances have become increasingly colorful, and more than 24,000 such shows have been staged.

The document also shows that Tibet publishes 66 newspapers and periodicals, and has built 5,464 rural libraries and 1,787 monastery libraries, providing libraries to all administrative villages and monasteries.

From 2006 to 2020, the state allocated more than 3.4 billion yuan ($528 million) for the maintenance of 155 cultural relic sites under protection, including the renovation and expansion of the Tibet Museum, according to the white paper.

Thirty-five villages have been added to the list of Traditional Chinese Villages, and central government funding of 69 million yuan ($10.7 million) has been used to protect elements of agricultural civilization and cultural heritage and to improve the living environment of farmers and herdsmen.