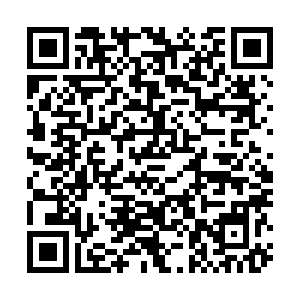 U.S. Secretary of State Antony Blinken said on Sunday that it remains unclear if Tehran is willing to take steps to return to compliance with the Iran nuclear deal.

"The outstanding question, the question that we don't have an answer to yet, is whether Iran, at the end of the day, is willing to do what is necessary to come back into compliance with the agreement," Blinken said in an interview with CNN.

He raised the same question during an interview with ABC on Sunday morning. The top U.S. diplomat said that the indirect talks between Washington and Tehran in Vienna had clarified what each side needs to do to come back into compliance with the Iran nuclear deal, formally known as the Joint Comprehensive Plan of Action (JCPOA).

"And what we haven't yet seen is whether Iran is ready and willing to make a decision to do what it has to do. That's the test and we don't yet have an answer," he added.

With a fifth round of discussions ahead, Blinken said, "the first thing that we need to do is put the nuclear problem back in the box." 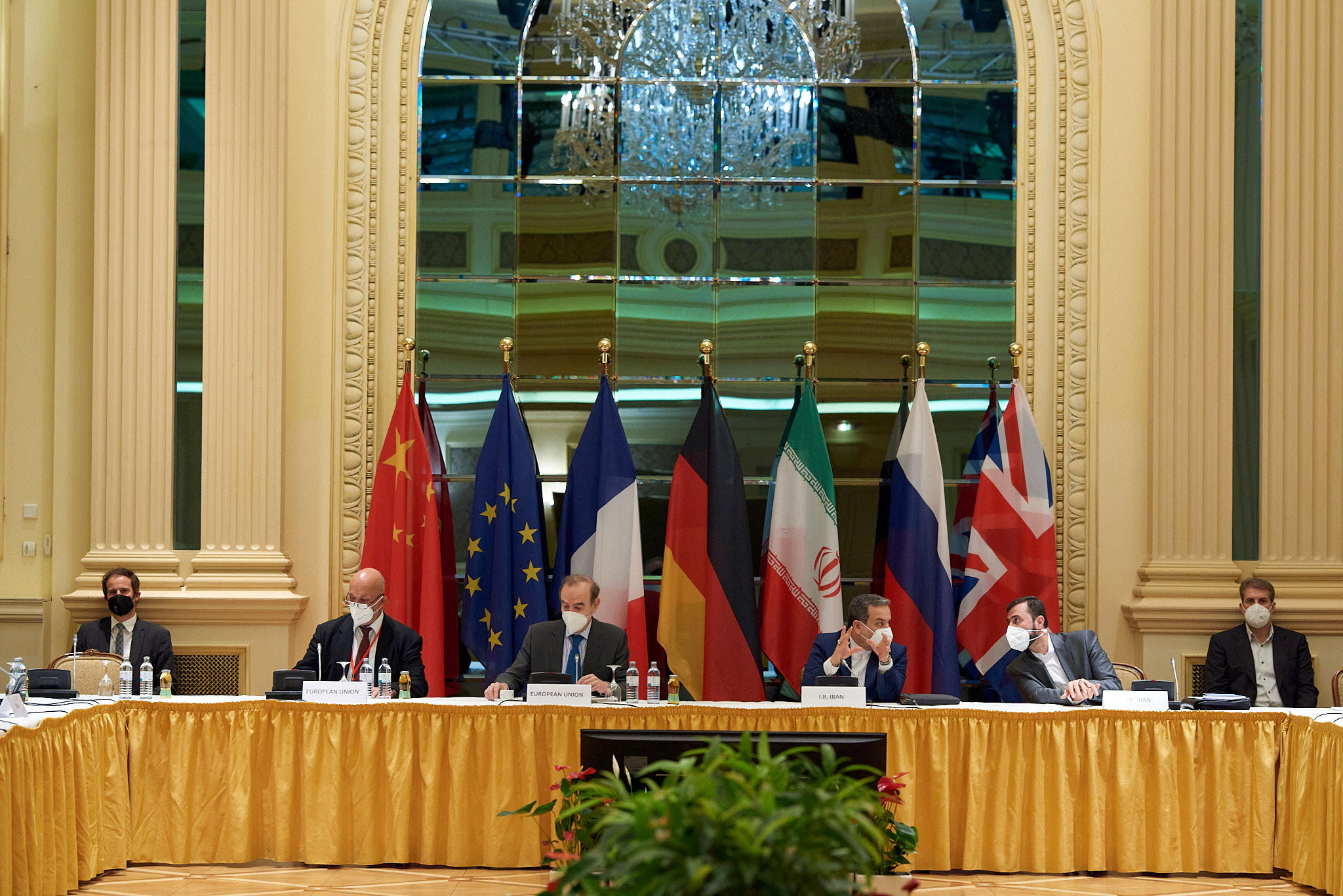 Rouhani said on Thursday that the "main agreement" to revive the nuclear deal had already been reached in the talks, and Iran's counterparts have agreed on the need to lift "all main sanctions."

European participants to the Vienna talks had expressed optimism as the latest round of negotiations wound up on Wednesday.

"We've made good progress," Enrique Mora, the European Union official who chaired the talks between Russia, China, Germany, France, Britain and Iran, said in a tweet on Wednesday.

"An agreement is shaping up."

After attending Wednesday's meeting, Wang Qun, Chinese envoy to the United Nations and other international organizations in Vienna, said the current negotiations are generally progressing, but there is still some distance away from the goal of reaching an agreement.

The U.S. government under former President Donald Trump withdrew from the JCPOA in May 2018 and unilaterally re-imposed sanctions on Iran. In response, Iran gradually stopped implementing parts of its JCPOA commitments from May 2019.