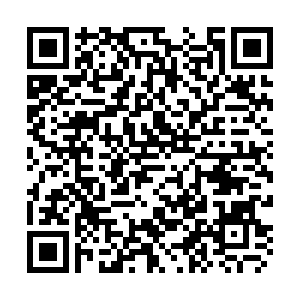 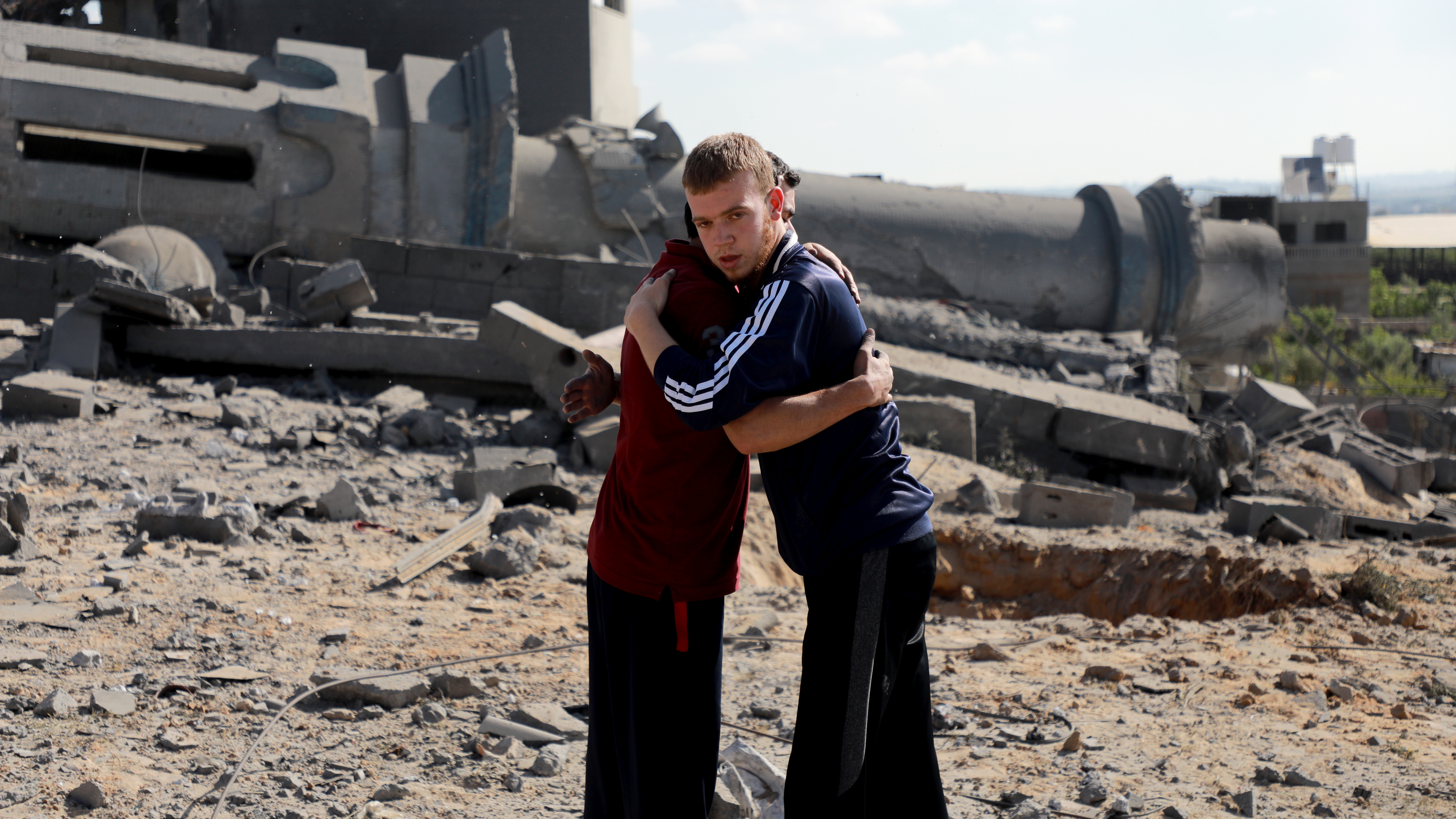 U.S. Secretary of State Antony J. Blinken relayed concerns of a "grave humanitarian crisis" in Gaza following the cease-fire established between Israeli officials and Palestinian resistance organizations on May 21, 2021. He emphasized that the U.S. will play a key role in the provision of humanitarian aid to Palestine vis-à-vis outside agencies. While Blinken's comments appear to communicate a benevolent approach to the Palestinian people, the U.S. role in the latest siege of Gaza was anything but.

The United States demonstrated its commitment to hypocrisy during the 11-day escalation in Gaza. U.S. media portrayed Israeli attacks on holy sites and children, of which 60 were killed, in passive voice. Amid the violence, the Biden administration approved $735 million in precision-guided weapons to Israel even as millions around the world protested for an immediate end to the violence being enacted disproportionately against Palestinians.

The U.S. provides Israel with nearly $4 billion in military aid per year. But the extent of the "special" relationship between the U.S. and Israel goes far beyond military aid. The U.S. blocked the UN Security Council five times from issuing a joint statement, effectively delaying the formulation and enforcement of cease-fire agreement.

The U.S. claims to be a champion for human rights around the world but its record says otherwise. U.S. military operations in Asia, Africa, and Latin America have overthrown more than 50 governments and killed tens of millions of people since the end of World War II.

Leaked documents by Daniel Ellsberg revealed that the U.S. threatened to use nuclear weapons on China in 1958 after dropping two atomic bombs on Japan 13 years earlier. U.S. wars in Iraq, Afghanistan, Libya, and Syria have destabilized an entire region of the world and facilitated massive civilian casualties. 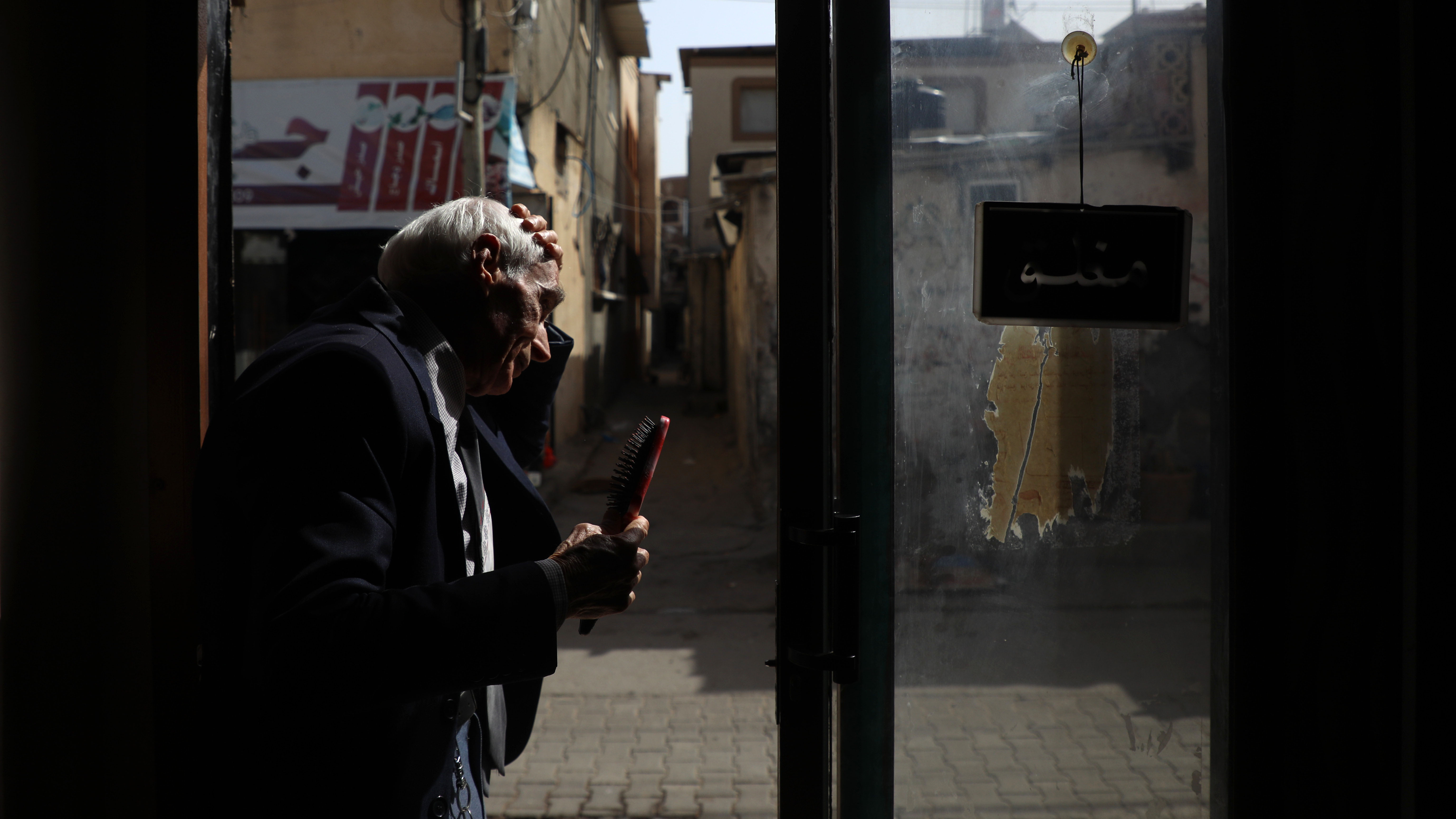 An elderly Palestinian barber brushes his hair at a barbershop at the refugee camp in the Gaza Strip, February 2, 2021. /Getty

An elderly Palestinian barber brushes his hair at a barbershop at the refugee camp in the Gaza Strip, February 2, 2021. /Getty

The U.S. currently has over 800 military bases around the world and is the foremost champion of the unilateral coercive measure known as sanctions. Sanctions are an act of war that deprive countries of access to the global market.

The U.S.' hypocritical approach to human rights is not constrained to its hegemonic ambitions globally. Economic inequality continues to trend in the wrong direction while people in the United States have seen a massive reduction in their cherished individual liberties since 2001. U.S. police departments murder 1,000 people per year. The U.S. possesses a quarter of the world's prisoners but only 5 percent of the world's population. Black Americans and non-white racial groups make up over two-thirds of the U.S.' 2 million prisoners.

Black American scholar and socialist W.E.B. Du Bois said in 1903 that "the problem of the 20th century is the problem of the color-line." His words remain true in the United States more than a century later. Black and Native people, for example, face discrimination across all social indicators.

Life expectancy among these groups is far lower than that of white Americans while unemployment, poverty, and preventable disease rates are 1.5-2.5 times higher. The Institute for Policy Studies estimates that Black wealth in the United States will shrink to zero by 2053 if current trends persist.

Still, elite circles continue to portray the United States as the beacon of human rights in the world. The U.S.' actual human rights record demonstrates that the hypocrisy is deeply entrenched in the social and economic fabric of the society.

Palestine is but one important example of the hypocrisy of American exceptionalism. It is therefore critical for the millions of people who stood up for Palestine to participate in the difficult of work of discussing what a society that truly respects human rights would look like and how such a society could be realized.