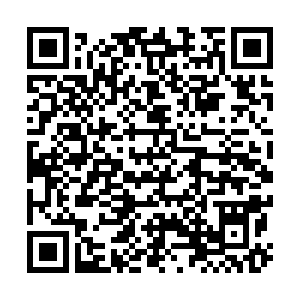 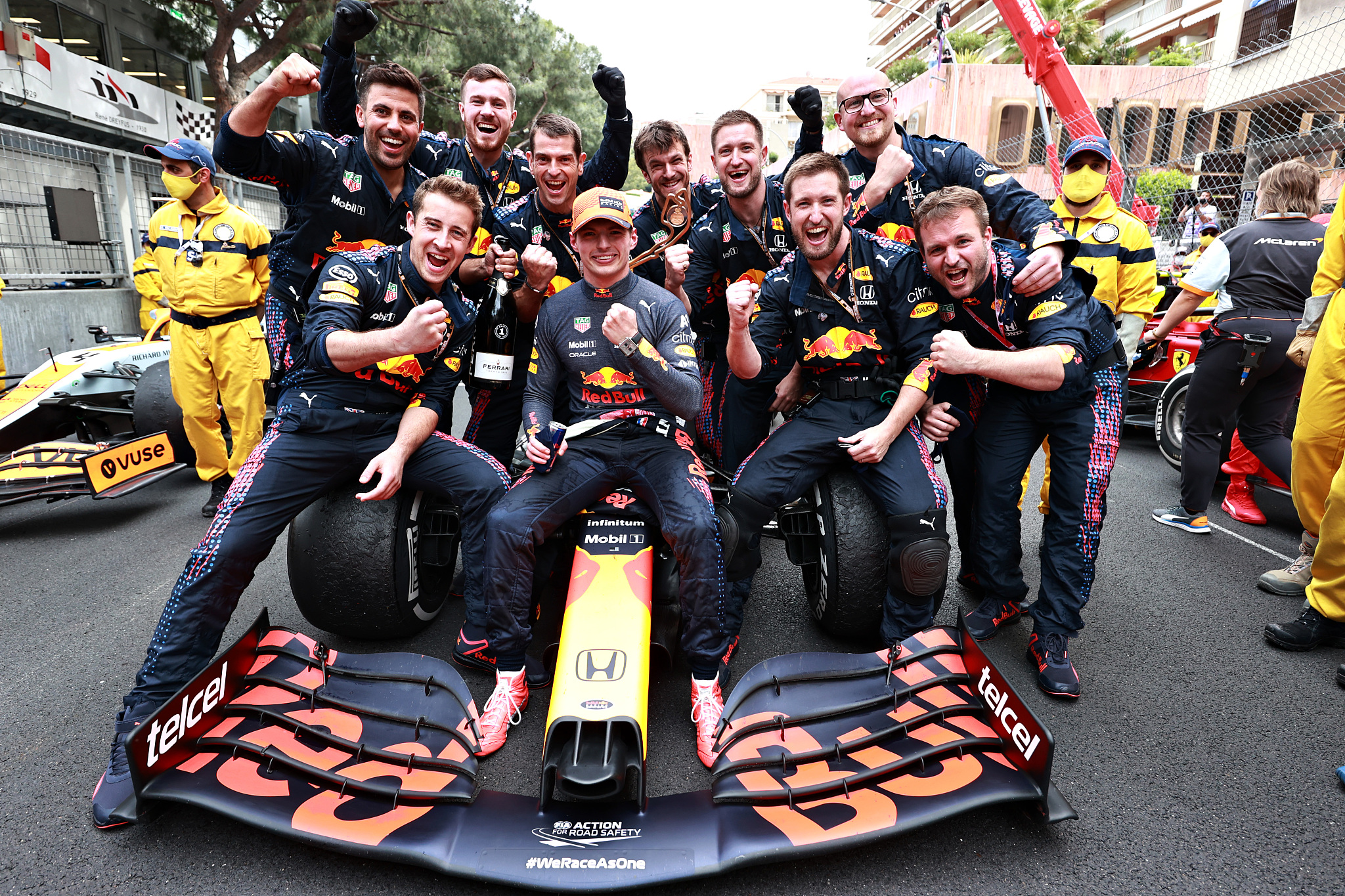 The 23-year-old Dutch driver started the day 14 points behind seven-time world champion Lewis Hamilton and ended it four clear of the Mercedes driver, who finished seventh with an extra point for fastest lap. Ferrari's Carlos Sainz was second followed by Lando Norris in the McLaren.

Verstappen said: "It's so special around here to win. It's my first time on the podium here. Amazing race."

Verstappen started from pole after Charles Leclerc was a shock last-minute withdrawal as Ferrari announced a problem with his car.

He continued that trend throughout the race. Now, he leads the drivers' standings for the first time in his career.

Sainz said: "It's a good result. If you would've told me before coming to Monaco I would finish second, I definitely would take it.

"It's just the whole circumstance of the weekend, having Charles' problems today and me missing out in qualifying, maybe it doesn't taste as good as it should. But I'm sure when I reflect back, I think Ferrari need to be proud about the car and the step we've made."