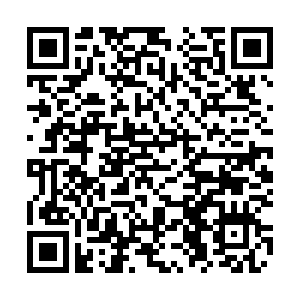 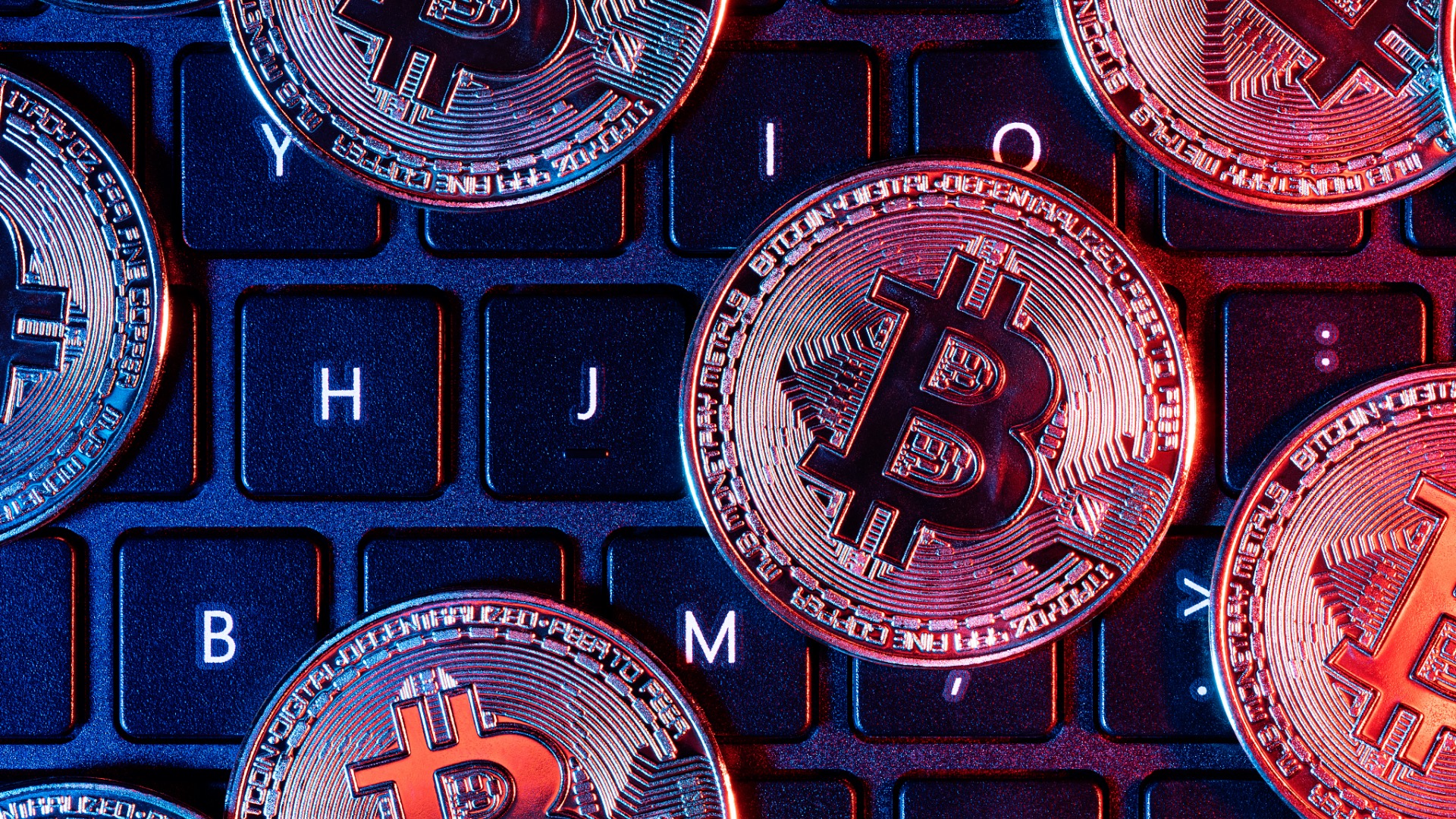 Following the announcement, cryptocurrencies such as Bitcoin and Ether tumbled to three-and-a-half month lows, posting their largest one-day loss since March last year on Wednesday.

Meanwhile, China is piloting its own digital yuan or e-CNY. The country has already started trials for the e-CNY in several cities including Shenzhen, Chengdu and Suzhou.

Different from general cryptocurrencies such as Bitcoin, the e-CNY is controlled by a single entity – the Chinese central bank – as opposed to a decentralized network.

Experts say the reason behind these moves is to lower financial risks and discourage speculative trading. 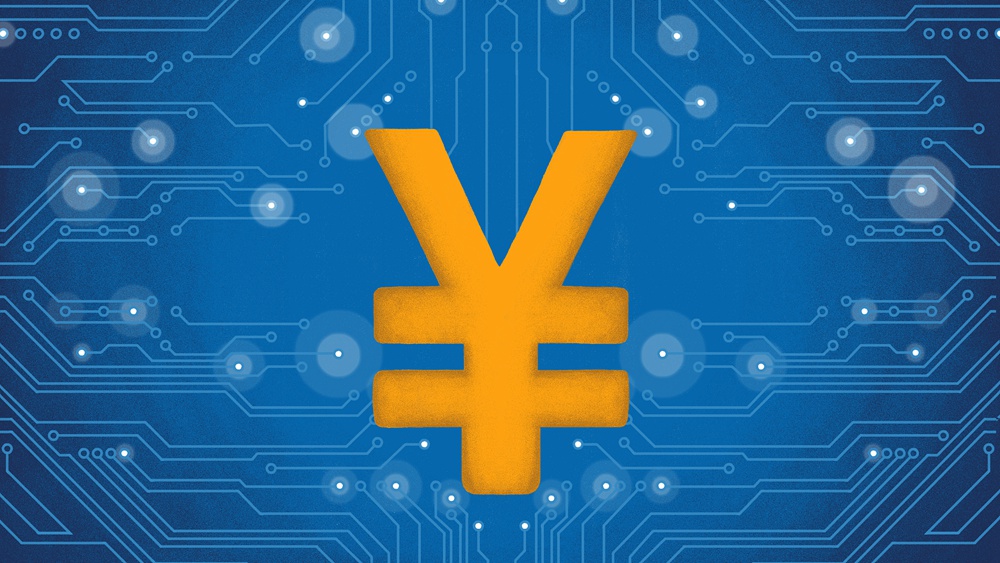 China saw transactions worth $67 trillion being processed through mobile payments in 2020, nearly 400 times more than that in the U.S., according to Chinese financial data provider Wind. /CFP

China saw transactions worth $67 trillion being processed through mobile payments in 2020, nearly 400 times more than that in the U.S., according to Chinese financial data provider Wind. /CFP

"From my own research and the research of my colleagues, I already know two facts," Zhang Xiaoyan, associate dean of PBC School of Finance at Tsinghua University told CGTN.

"The other fact I know from previous data and academic research is that there's a lot of manipulation in this particular market," Zhang said, adding that this is a new territory and regulations have not caught up yet.

She said banning cryptocurrency transactions also aims to protect the backbone of the Chinese economy – small- and medium-sized enterprises which contribute over 60 percent of GDP and more than 80 percent of employment in the country, according to the Ministry of Industry and Information Technology.

"We want to protect them because if they don't have the financial knowledge [and] understanding of the cryptocurrency, they're not sophisticated. Now they can easily suffer losses. They are not necessarily able to tolerate [those losses] in their lives," said Zhang.

A number of foreign media and investors have argued that the ban was China's attempt to clamp down on the foreign digital trading market. Some have alleged that promoting the digital yuan is to help it replace the U.S. dollar in the future.

Zhou Xiaochuan, president of the China Society for Finance and Banking, pointed out that the premise of this argument is wrong. 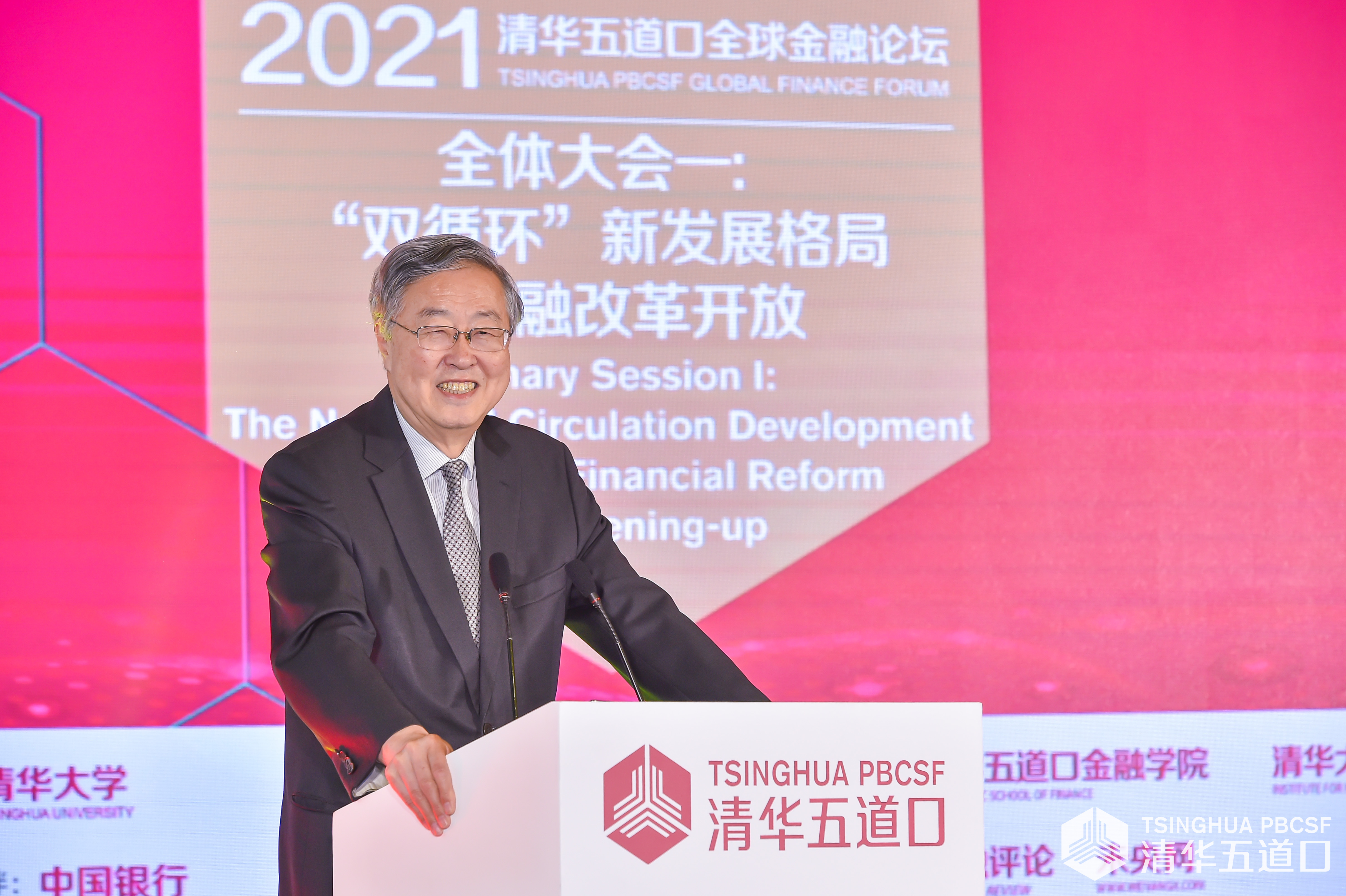 "Some international media have argued that no matter what, the Chinese digital yuan will not be able to replace the dominant position of the U.S. dollar. I think that the premise of that argument is already wrong. The purpose of developing the digital yuan is to keep up with the modernization of payment systems, increase efficiency and lower costs. We did not design it to replace U.S. dollar," Zhou made the remarks at the Tsinghua PBCSF Global Finance Forum on Saturday.

Zhou said these moves boost the broader use of the Chinese yuan globally, noting that China is still at the early stage of the internationalization of the digital yuan and needs more policy support.