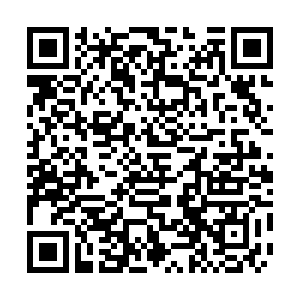 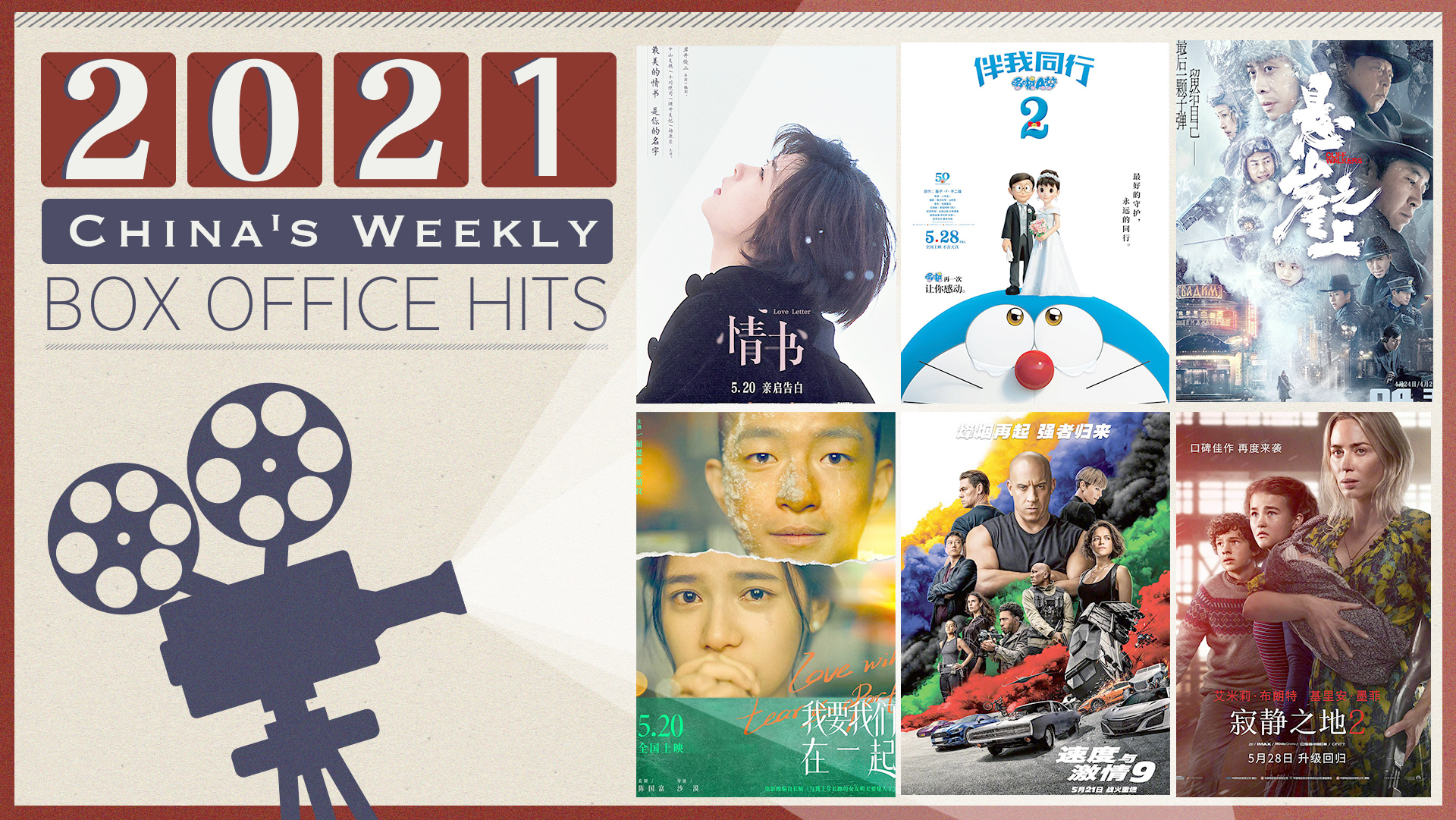 The 9th sequel of the Hollywood blockbuster "Fast & Furious" dominated last week's box office in the Chinese mainland (May 17-23), taking the top spot as soon as it hit the big screen.

Released on May 21, the film quickly made its way past other titles to rank first on the list, raking in more than 876.93 million yuan (about $137 million).

In second place was the romantic film "Love Will Tear Us Apart," which hauled in 196.67 million yuan, followed by the drama "Cliff Walker" with 96.88 million yuan, according to Chinese movie ticketing platform Maoyan.

"Fast & Furious 9" might have won the box office race but the plot has failed to woo the audience, becoming the lowest reviewed installment of the Fast and Furious franchise. On Douban, the country's largest film rating website, it scored 5.5 out of 10. Netizens said they were touched by the brief appearance of Brian O'Conner, the character played by late actor Paul Walker who passed away in a car crash in 2013, but that the movie cannot only rely on feelings.

Still, many hailed the action scenes as the "highest standards of filmmaking" and the "ceiling of imagination." 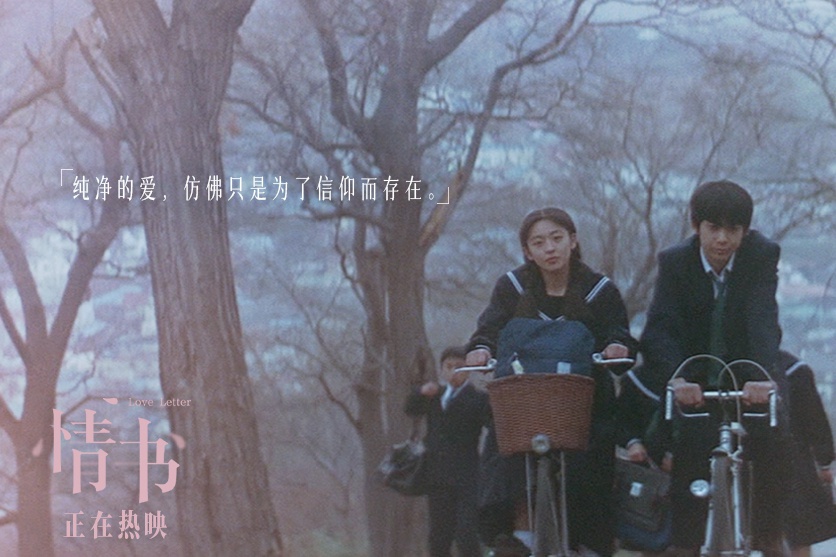 Ranking fourth was the 1995 Japanese movie "Love Letter" by Shunji Iwai, which was re-screened on May 20 and earned 47.72 million yuan last week.

Movie fans have a lot to look forward to this week.

Japanese 3D computer-animated sci-fi comedy "Stand by Me Doraemon 2" has been shown on May 20 and May 23 in several Chinese cities to warm reception. The film will be officially released on May 28, and many have already turned online for pre-sale tickets.