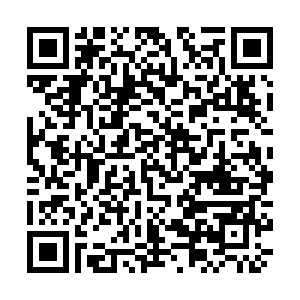 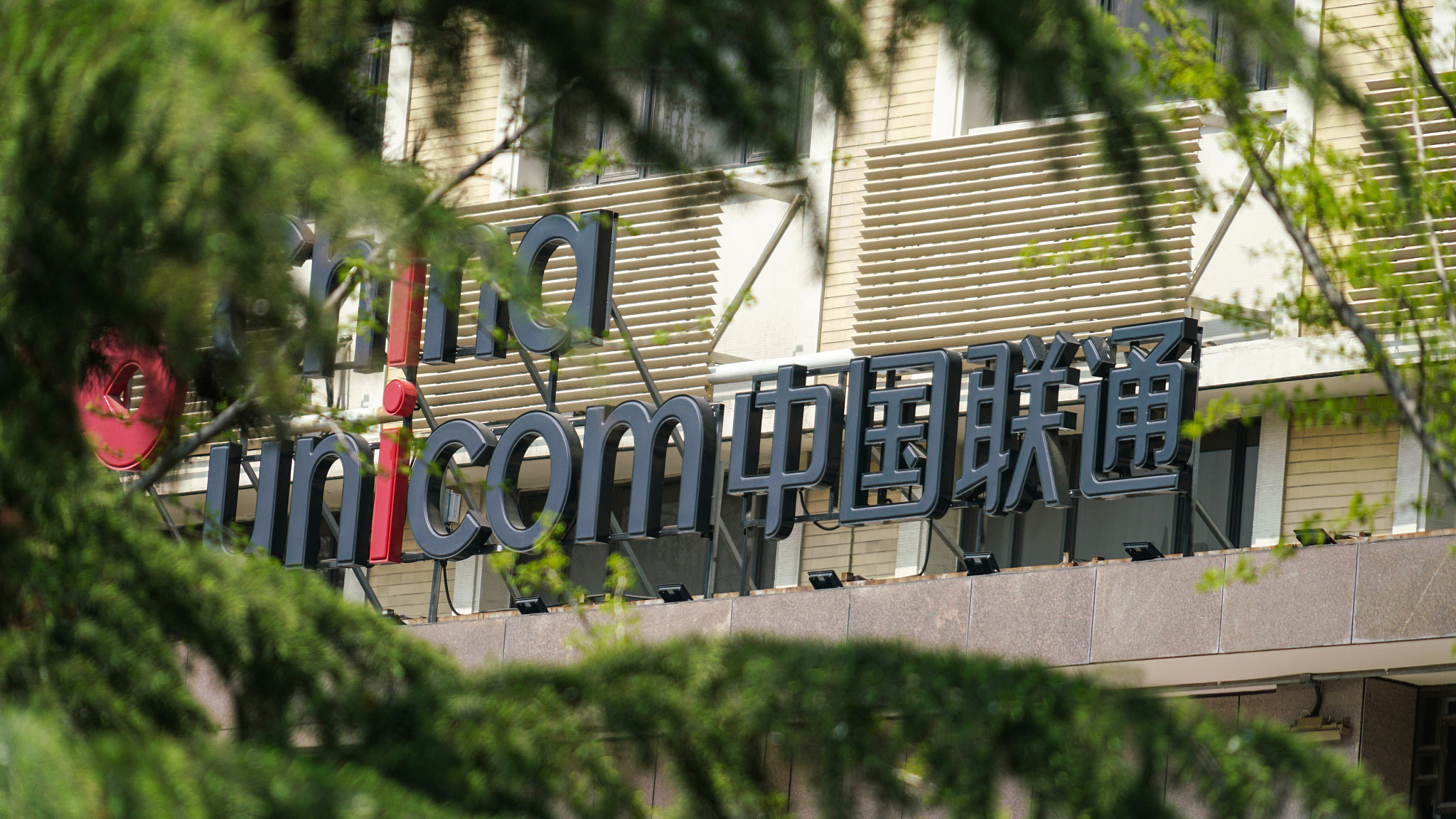 The reform of China's state-owned enterprises or SOEs is in the middle of a crucial three-year action plan (2020-2022) to help SOEs achieve higher efficiency and profits.

China Unicom, one of the country's major telecom carriers, has taken the lead in this area. It began what's called mixed-ownership reform in 2016, bringing in private investors to help transform it into a more modern company.

Liu Zhijian, general manager of corporate development at China Unicom, said there have been several rounds of reforms.

"During the first phase, we invited 14 strategic investors to partner with us to form a diversified board of directors, have in-depth cooperation, innovate operating models, cut losses and get onto a healthy development track," he said. 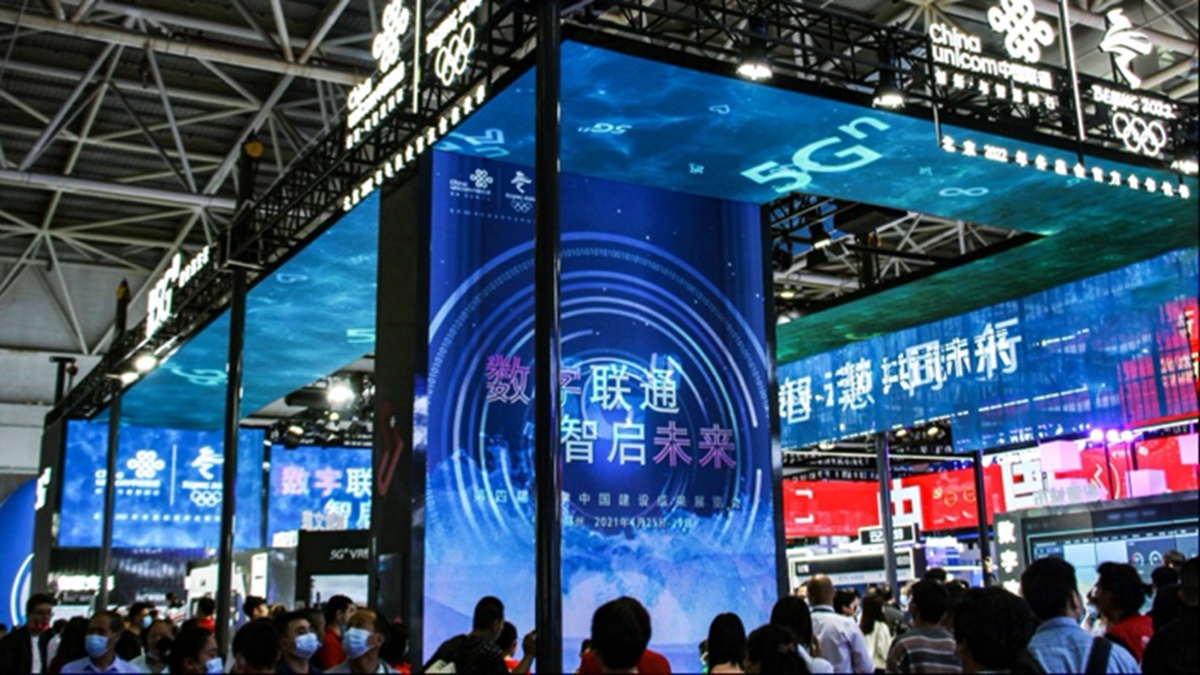 China Unicom has partnered with internet giants to improve its efficiency and performance. /China Unicom

China Unicom has partnered with internet giants to improve its efficiency and performance. /China Unicom

The move allowed private investors like Baidu, Tencent, Alibaba, JD.com and China Life Insurance to hold more than 35 percent of the company's shares, according to China Unicom. This was followed by a readjustment of company departments and a focus on staff motivation.

"The key in the reform of the market-based talent mechanism is its coordination with strategic imperatives and the structural adjustment of staff teams. These efforts will truly improve efficiency and help managers and employees find suitable posts," said Jiang Yijuan, deputy general manager of human resources at China Unicom.

Since the initiation of the reform, China Unicom has seen a quick increase in its revenue and profit after years of faltering growth.

The company's fiscal report showed that its operating revenue stood at 303.8 billion yuan, or over $47 billion, in 2020, with an increase of 4.6 percent from last year.

Its net profit totaled over 5.52 billion yuan, an increase of over 10 percent from last year.

Now, the telecom carrier is setting its sights on implementing the three-year national action plan for SOE reform.

"We will focus on how to turn ourselves into a real market entity, deepen the market reform of subsidiaries, realize the promises of this three-year period and further improve the mechanisms for transformation and operation of the company," said Liu. 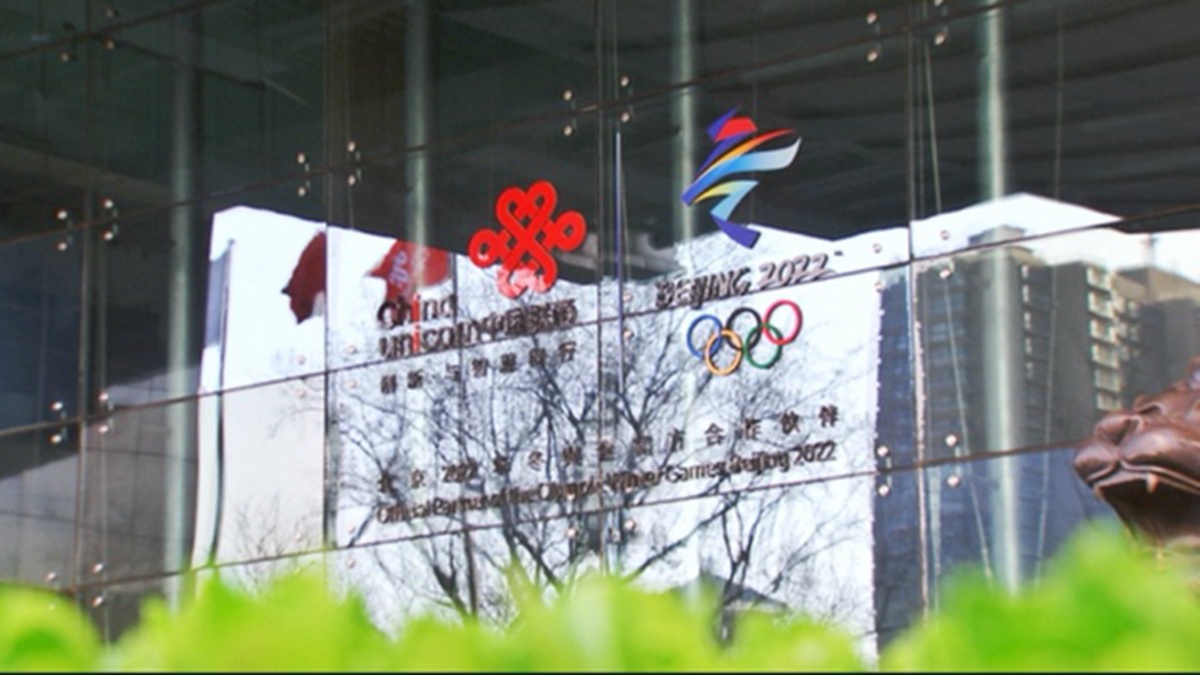 China Unicom tries to be more active in the market through participating in major programs, like the 2022 Olympic and Paralympic Winter Games. /CGTN

China Unicom tries to be more active in the market through participating in major programs, like the 2022 Olympic and Paralympic Winter Games. /CGTN

During this year's government work report, Chinese Premier Li Keqiang emphasized that China will energize all market entities and improve the layout and structure of the state-owned sector at a faster pace.

The reform planners within the company said the company's transformation will ultimately offer an example that other state-owned enterprises can look to in the future.