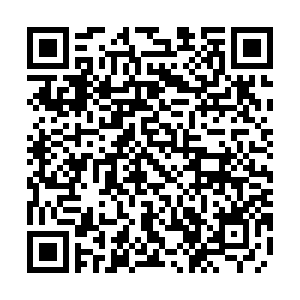 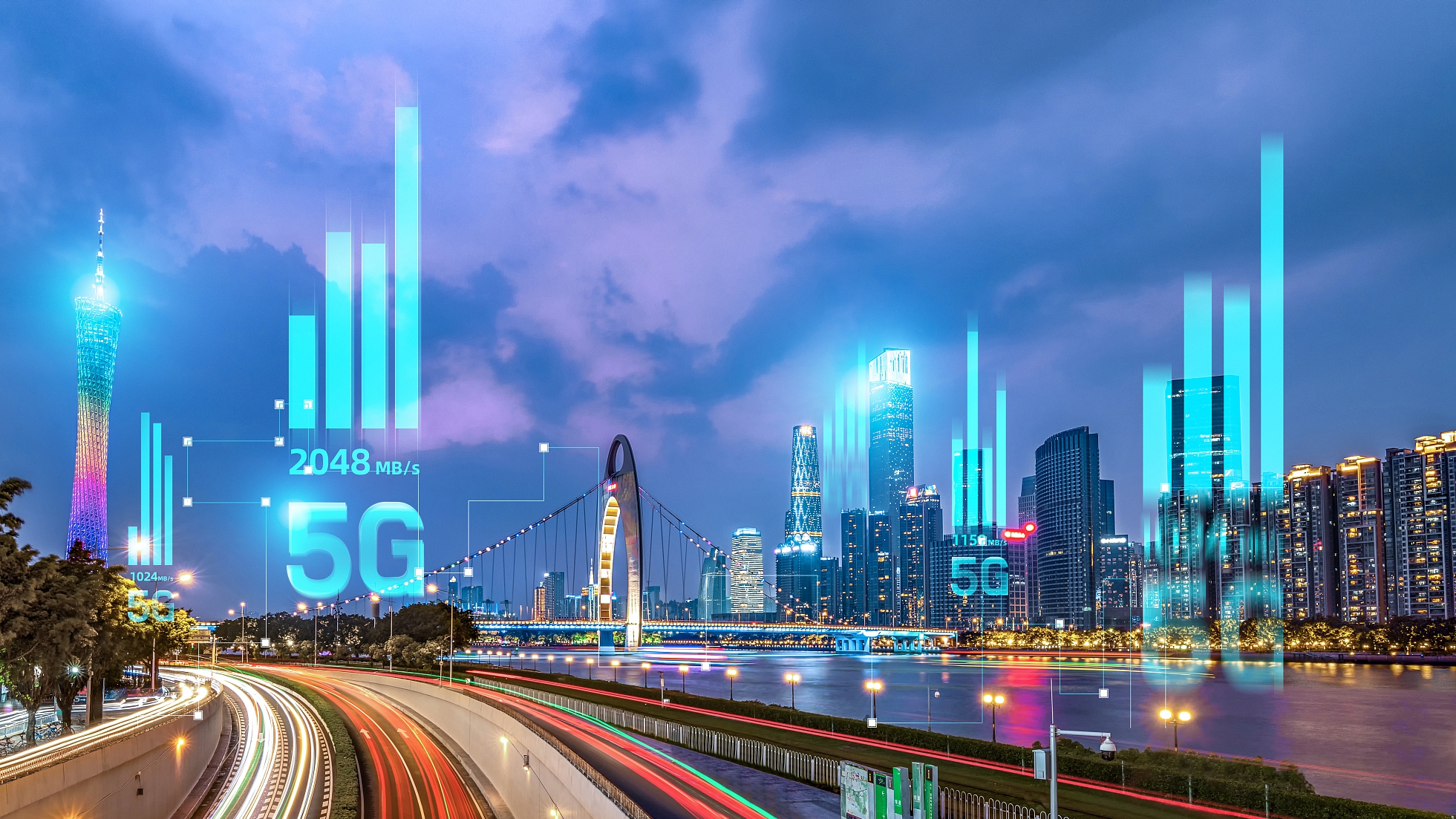 China's major telecom operators have 310 million cellphone terminals connected to their 5G networks by the end of April, the Ministry of Industry and Information Technology (MIIT) said Tuesday.

The number accounts for about 19 percent of the total mobile phone users of the three basic telecom operators – China Telecom, China Mobile and China Unicom.

To date, there have been more than 9,000 new cases of 5G applications in China, such as the introduction of smart construction sites with higher management efficiency and lower safety risks, according to the ministry.

The MIIT predicted that in 2025, 5G will directly lead to the creation of 2.93 trillion yuan (about $457 billion) in economic value added (EVA).

Last year, 5G directly led to 810.9 billion yuan in gross economic output, according to a white paper on 5G development and its economic and social impact. The China Academy of Information and Communication Technology released the white paper in April.

The industry directly generated 189.7 billion yuan of EVA and indirectly brought about 2.1 trillion yuan in gross output in 2020, the white paper said.

The MIIT estimated that 5G mobile phone shipments in China would account for 80 percent of the total shipments in the second half of this year.