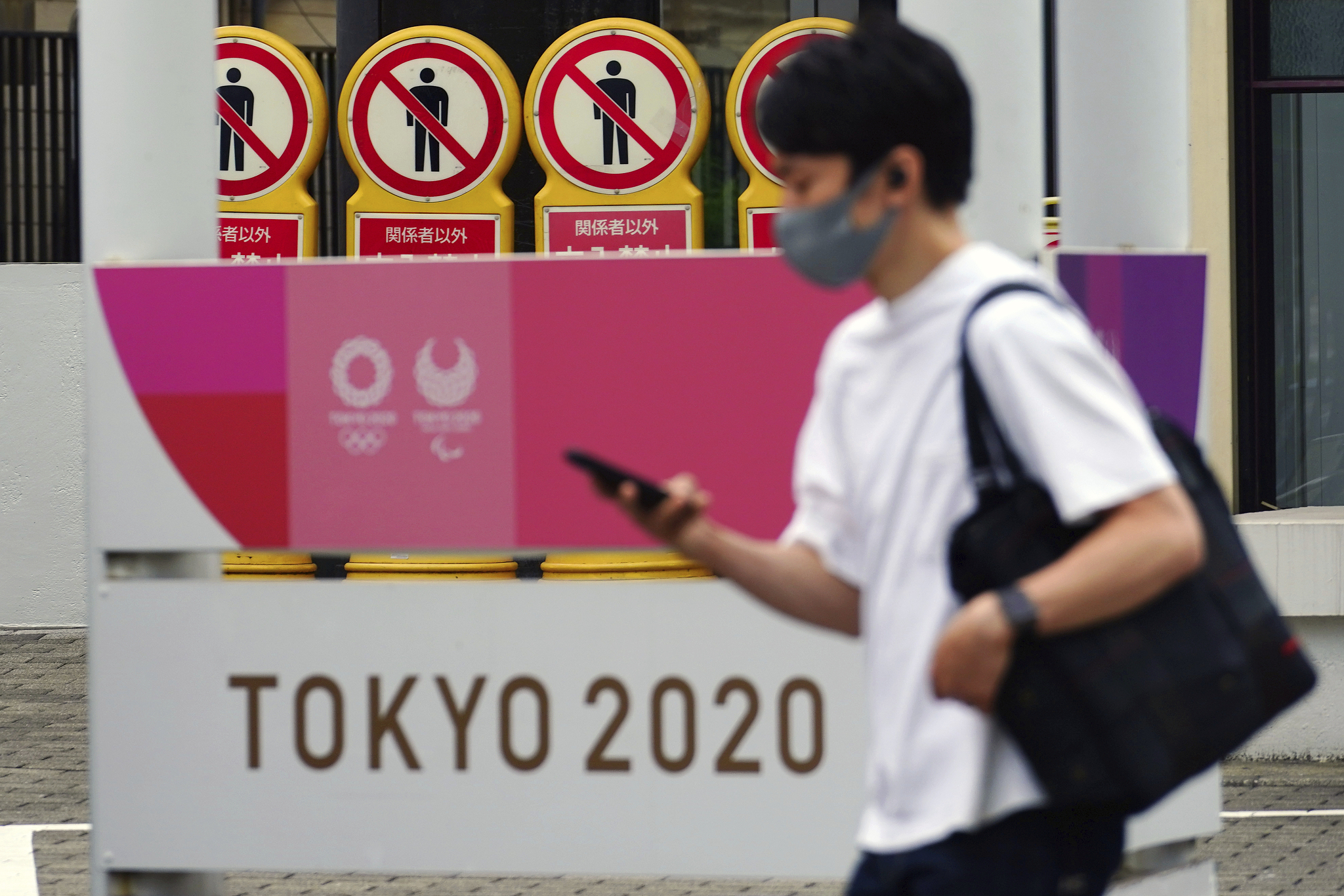 Japan's chief cabinet secretary Katsunobu Kato said on Tuesday that Tokyo believes there is no change in U.S. support for holding the Olympics despite its issuing a "do not travel advisory" for Japan.

"There is absolutely no change in the United States' support for Japan's decision to hold the Olympics, we believe," Kato said.

The U.S. State Department on Monday urged against travel to Japan because of a new wave of coronavirus cases just two months before the Tokyo Olympics are set to begin.

The U.S.' "do not travel" advisory and guidance for Japan did not mention the Olympics specifically but warned against visiting the country now. Last week, a top Olympic official said the Games would start as planned on July 23, even under a state of emergency after being postponed in 2020 during the pandemic.

International spectators will not be allowed to enter Japan to attend the Games, but a decision is yet to be made on domestic spectators. 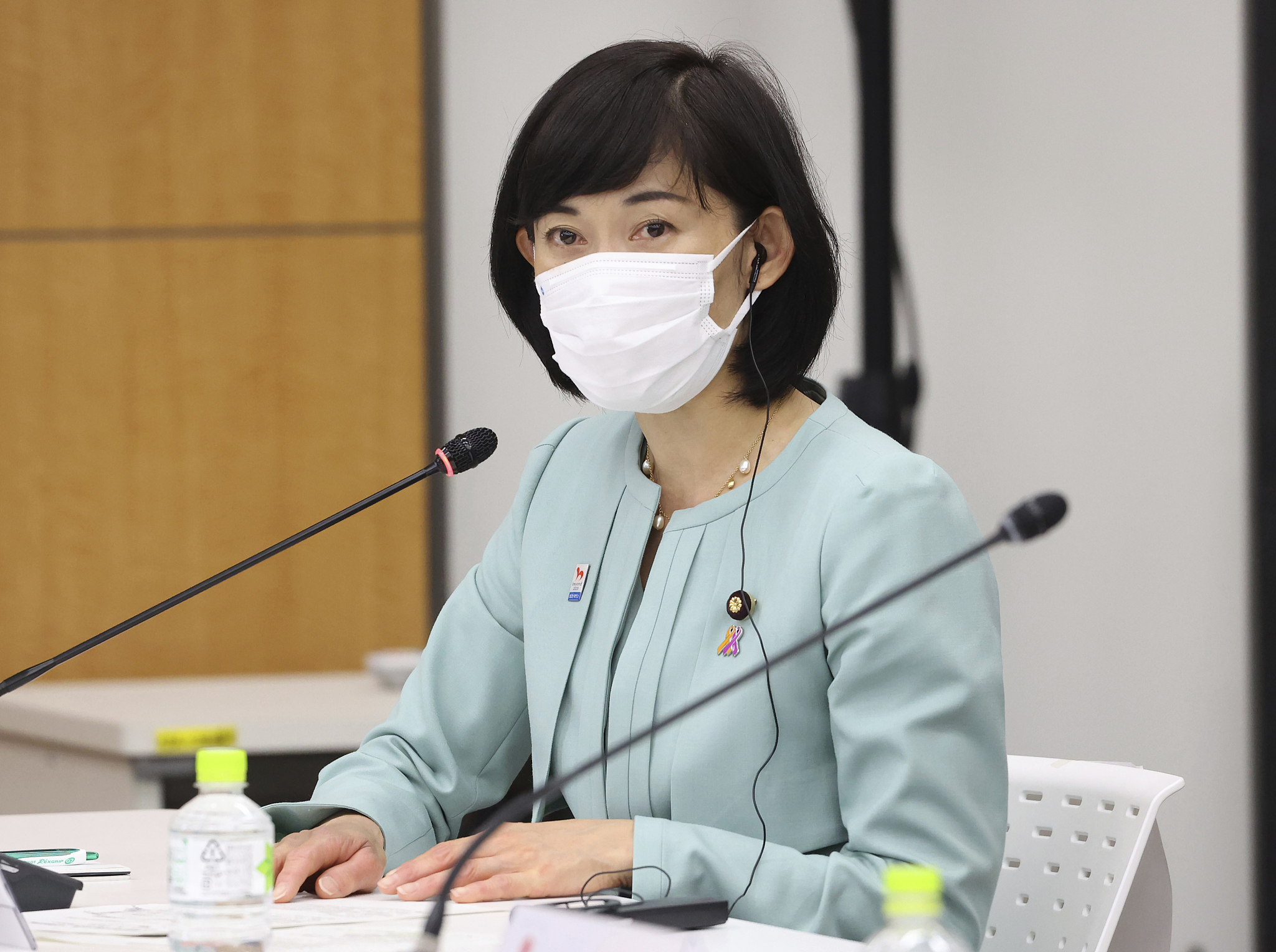 She noted that the advisory did not ban essential travel and the U.S. Olympic and Paralympic Committee had said planned mitigation practices would allow for the safe participation of Team USA athletes.

Australia has also advised against travel to Japan due to health risks from COVID-19 and disruptions to global travel.