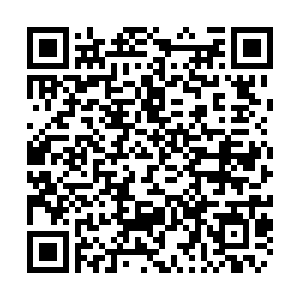 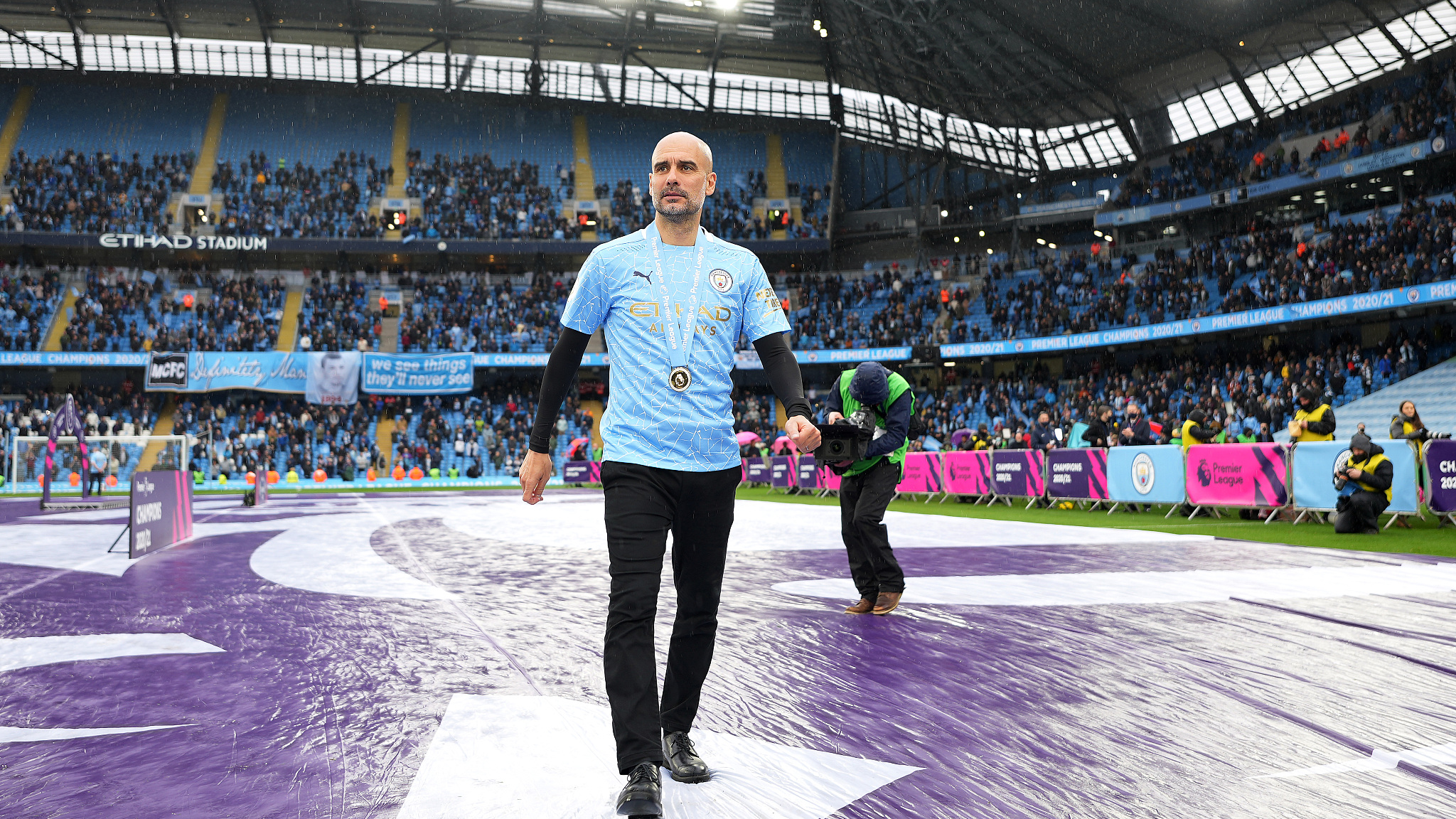 Manchester City manager Pep Guardiola was named League Managers Association (LMA) Manager of the Year on Monday for leading his side to their third Premier League title in four years.

The Spaniard has been awarded the honor for the second time, having previously been recognized during City's record-breaking 2017-18 campaign when they won the league title and became the first top-flight club to record 100 points.

"I am delighted to win this award for the second time, but an award like this is only possible if a manager is surrounded by top professionals," Guardiola said.

"My players have been fantastic – their dedication and professionalism never waver, even in a season that has been the most challenging we have ever faced. And my staff are also deserving of the highest praise.

"The award is dedicated and shared with them."

Hayes became the first manager from the women's game to be among the top six contenders for the Manager of the Year Award.

The Chelsea boss was named Women's Super League Manager of the Year after guiding the London club to consecutive league titles, a League Cup triumph and their first Champions League final, where they were beaten 4-0 by Barcelona.