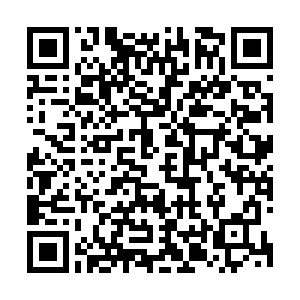 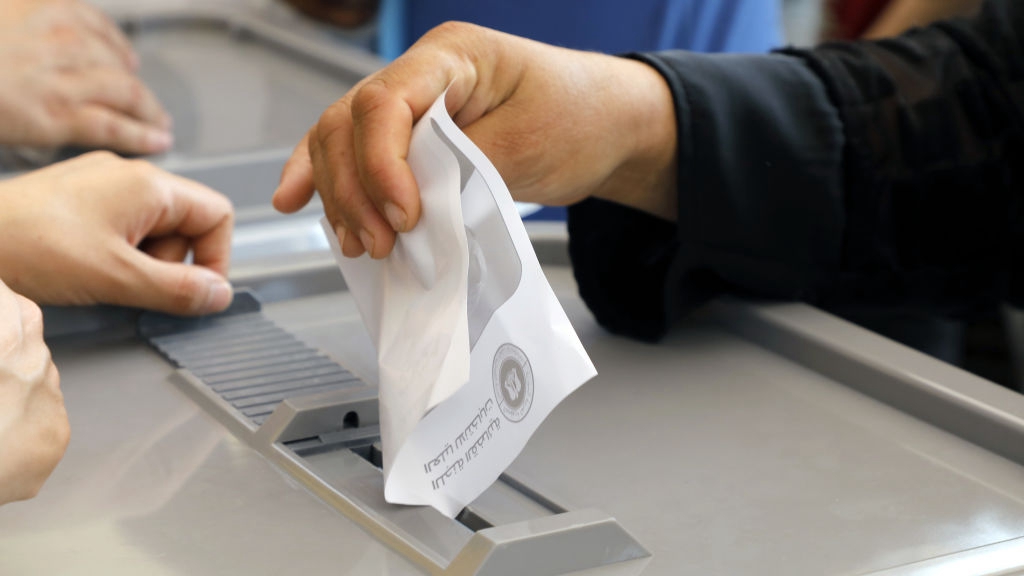 Syrians living in Beirut cast their votes in Syrian presidential elections at Syrian Consulate General in Beirut, Lebanon, May 20, 2021. /Getty

Syrians living in Beirut cast their votes in Syrian presidential elections at Syrian Consulate General in Beirut, Lebanon, May 20, 2021. /Getty

Syria is to hold presidential elections on May 26 after allowing expats across the world to vote the week prior in their country's embassies. Incumbent President Bashar al-Assad is expected to win another term in office considering his overwhelming popularity across the country.

Some parts of Syria won't participate in the vote since they're currently occupied by American and Turkish forces which don't respect those people's right to practice democracy. Nevertheless, these elections still send a strong message to the West since they show that Syria has succeeded in its decade-long struggle against the hybrid war of terror that's been waged against it.

The U.S. and its allies directly supported armed militants against the government, including those espousing radical ideologies. These terrorists were euphemistically described as "moderate rebels," though evidence eventually emerged of them carrying out unquestionably terrorist actions.

The public explanation for this atrocious support of obviously anti-democratic forces was that they were supposedly more democratic than the Damascus government. That was never the case, yet the Western media narrative still refuses to acknowledge that.

In reality, the war was always about geopolitics. The Syrian Arab Republic has proudly practiced an independent foreign policy for decades, which threatened U.S. interests in the region. It also sits astride prospectively attractive energy routes, not to mention that it never signed a peace treaty with Israel, nor even recognizes its legitimacy.

The Israeli-occupied Golan Heights remains a point of tension between those two neighbors. From an American strategic perspective, violently overthrowing the Syrian government could have resulted in the installation of a puppet regime that would have capitulated to the U.S.'s political demands.

The war's kinetic phase has cooled off in recent years as a result of the Astana peace process led by Russia, Turkey and Iran, yet some serious issues remain unresolved, notably the continued American and Turkish military occupations. 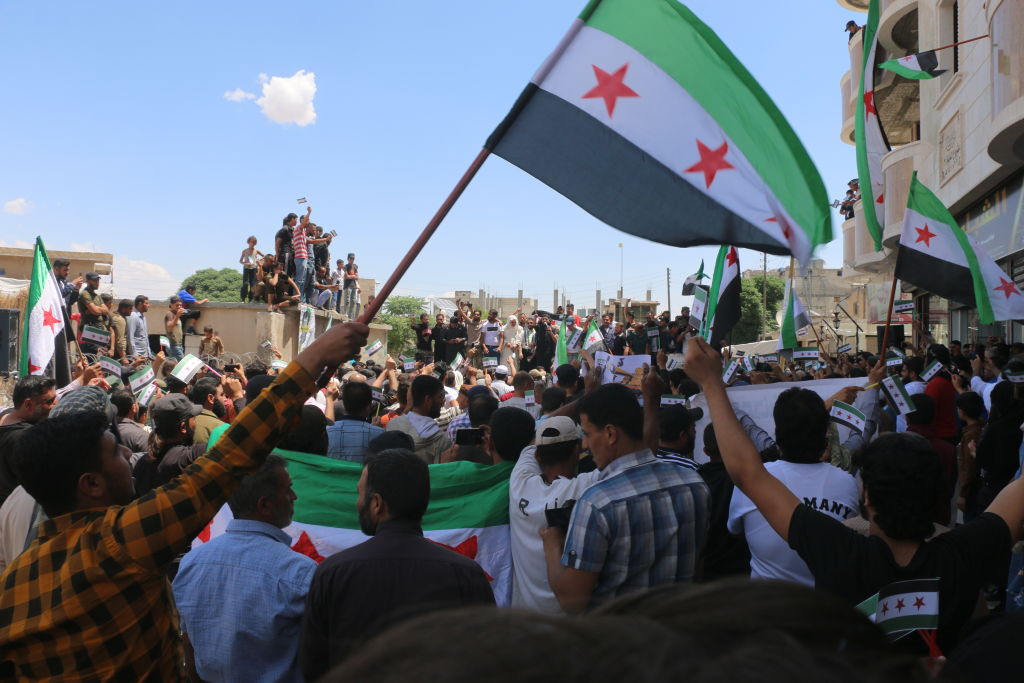 In addition, the U.S.'s unilateral sanctions regime has acted as a powerful deterrent to international investors' interest in helping to reconstruct this war-torn nation, especially since the threat of secondary sanctions hangs like a Damocles' sword over their heads. The political process hasn't experienced much progress since the foreign-backed "opposition" continues to cling to their patrons' government change plans.

Even so, the situation is slowly but steadily normalizing in Syria. Some refugees are returning to their homeland, and certain parts of the country have already been rebuilt. A lot of progress remains, of course, but the overall trajectory is a positive one.

In countries suffering from protracted conflicts, the psychological dimension of normalization is very important. It's here where observers can point to Wednesday's elections to demonstrate that the majority of the Syrian people feel comfortable enough to go out and make their voices heard. President Assad's predicted victory will be a powerful rebuke to the decade-long foreign efforts to oust him.

The West will be forced to acknowledge this reality even if they don't do so publicly. The Syrian government isn't going to fall, it's more secure now than it's been in years, helped to a large degree by the Russian and Iranian anti-terrorist assistance that it requested long ago.

Political change must occur at the ballot box, not down the barrel of a gun. All political systems can improve, and Syria's is no exception, but the government has sincerely sought to implement gradual reforms over the years at a pace that won't inadvertently destabilize the country. It deserves to be applauded for that since it speaks to its policymakers' pragmatism.

The Syrian presidential elections show that foreign-backed terrorist-led hybrid wars don't always succeed. The consequences of this failed one are enormous since over half a million people were killed and many millions forced to flee from their homeland.

It's doubtful that the West will learn its lesson, but the rest of the world will see that resistance to these plots pays off. Syria survived one of the world's most vicious political power change operations in recent memory because its people were sincerely opposed to this campaign. To those who doubt this observation, they needn't look any further than the millions of Syrians turning out to vote on May 26.