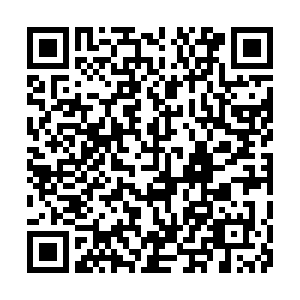 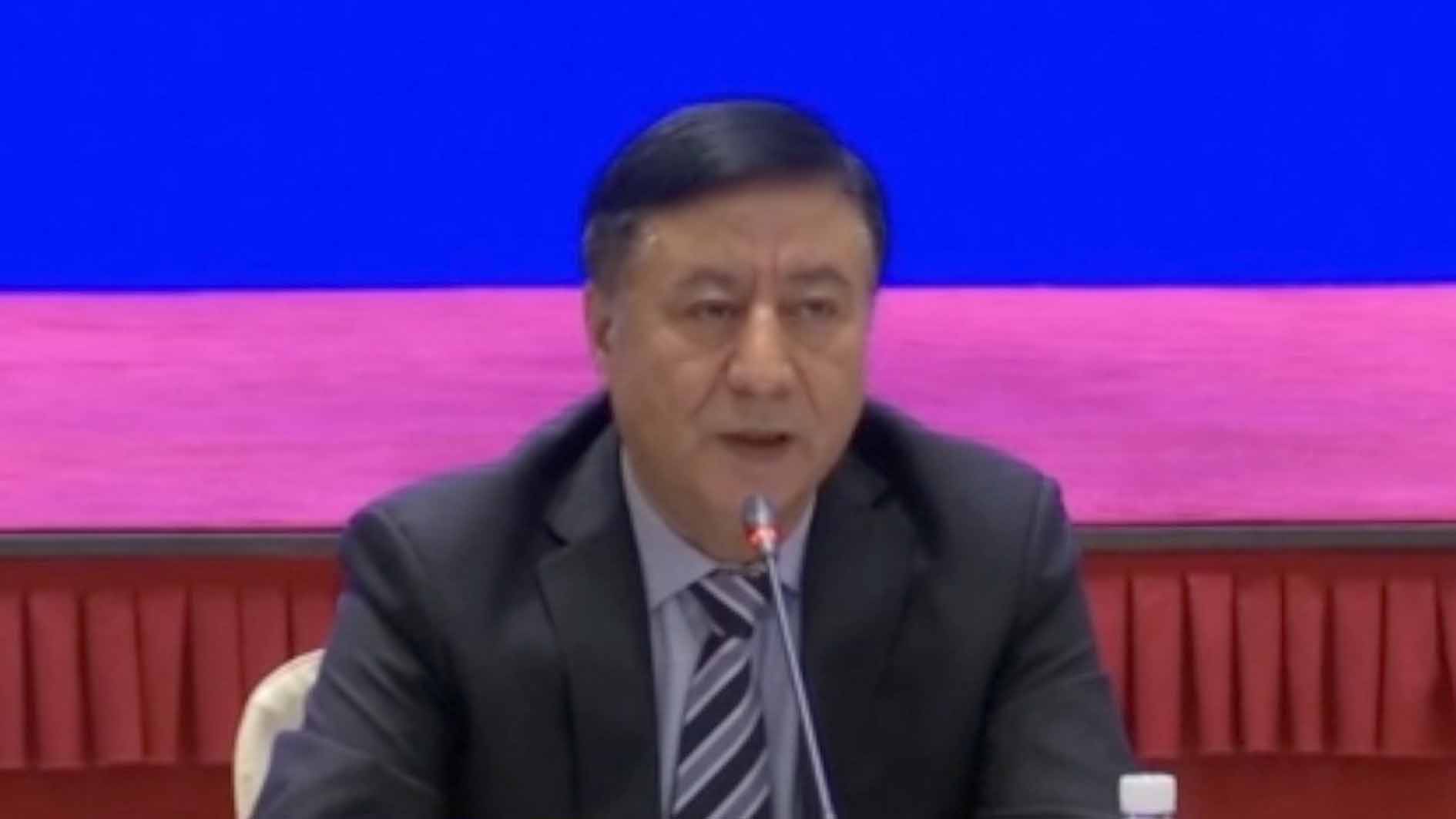 China has strongly condemned the Uygur Tribunal, a UK-based body investigating allegations of "genocide and crimes against humanity" against ethnic minorities in northwest China's Xinjiang Uygur Autonomous Region, calling it a grave violation of international law and a serious provocation to the 25 million people of all ethnic groups in the region.

Officials from Xinjiang dismissed the legitimacy of the tribunal at a news conference in Beijing on Tuesday, saying that the Uygur Tribunal was not a proper judicial body and had no legal basis.

Organizers called it a people's tribunal that acts wholly independently on their website. The panel, consisting of lawyers and experts, is gathering evidence and is set to hold its "first hearing" in early June.

Chinese officials said genocide cases are mostly tried either by competent courts of the country where it took place or by an international criminal tribunal whose jurisdiction the country has accepted, under the Convention on the Prevention and Punishment of the Crime of Genocide (Genocide Convention). Some national courts have also tried cases of genocide within their own borders.

"Apart from that, no state, organization or individual has the right to arbitrarily find another state guilty of genocide," said Elijan Anayat, a Xinjiang government spokesperson.

Authorities pointed to the tribunal being funded by the "World Uygur Congress," which Beijing classifies as an anti-China separatist organization with links to terrorism.

"The tribunal was established to smear Xinjiang and interfere in China's internal affairs," said Elijan.

While organizers are reported to have been expecting a substantial number of submissions from "Uygurs exiled abroad," Chinese officials said the potential witnesses involved in the tribunal are actors and liars.

Yalkun Yakup, deputy director of the Xinjiang Public Security Department, gave evidence that several so-called outspoken Uygur fugitives are in fact suspected criminals, including Sayragul Sauytbay, who was given a "Women of Courage Award" by Mike Pompeo.

"She first lied about teaching at a vocational education and training center. With the help of anti-China forces, she then became a so-called 'victim of the education and training center,' by claiming she was detained in a 'concentration camp' and subjected to torture, medical experiments, and forced to eat pork. Actually, she has never studied or worked there," said Yalkun.

"But he's not a victim, he's a terrorist as designated by the Chinese government," said Yalkun, adding that "he has been spreading rumors about Xinjiang in the international community for a long time and his tricks have repeatedly been exposed."

Xu added that he believed anti-China forces in the U.S. and Western countries have colluded with "East Turkistan" forces to set up an absurd tribunal on Uygurs.

China imposed sanctions on the Uygur Tribunal in March, with Beijing saying it is one of four UK entities that "maliciously spread lies and disinformation."

The tribunal replied the sanctions imposed by China will not affect their work. But Beijing has also warned it will respond with further actions if necessary.