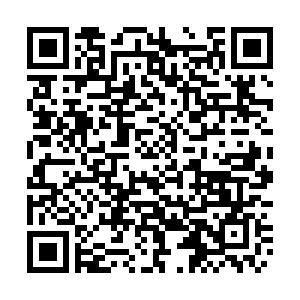 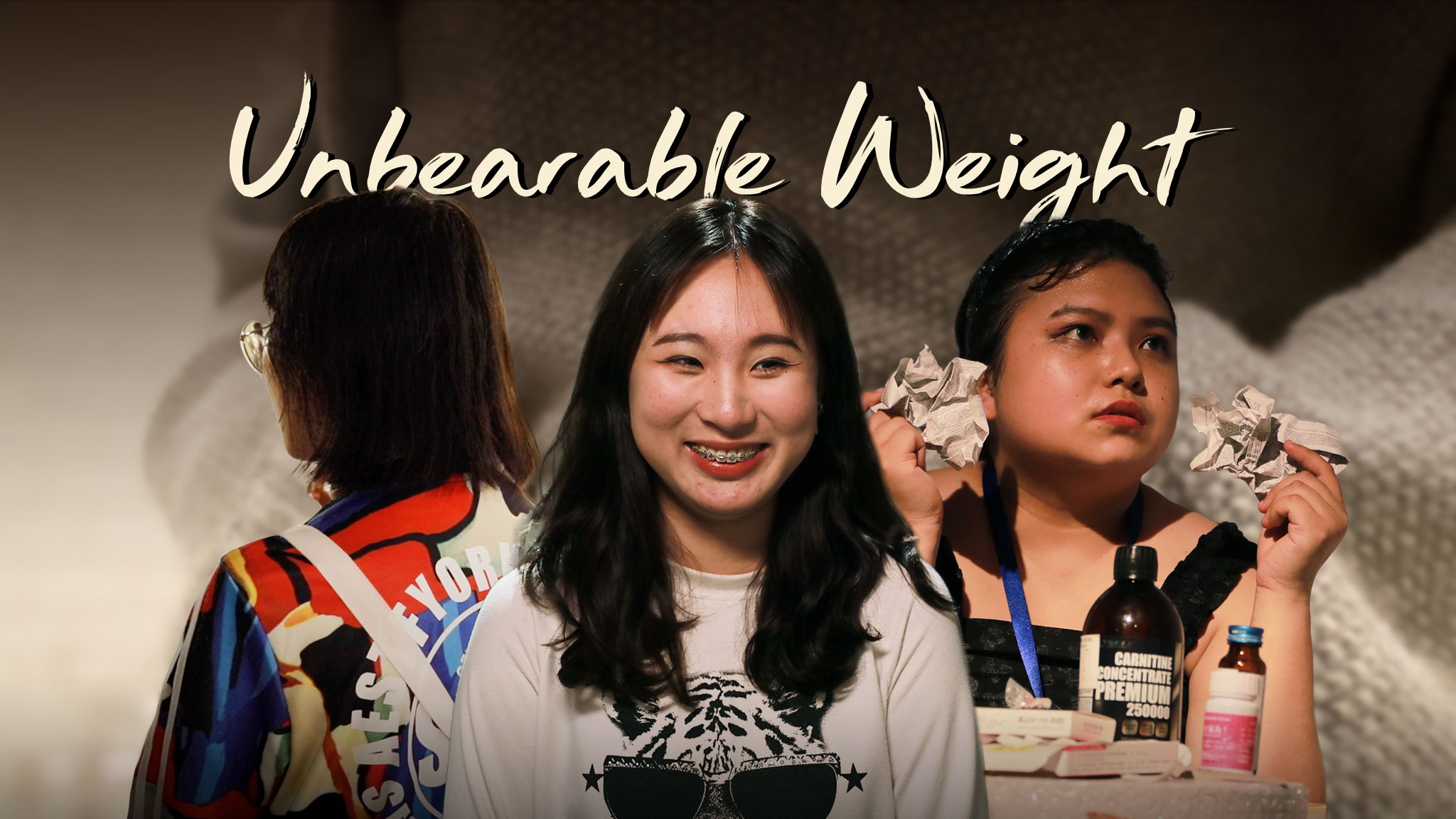 "You're too fat already." "Stop eating." "She is more beautiful than you are."…  Posters praising thinness, phrases of body shaming, notes of self-abasement inundate a small square space. In the center is a cage with a puppet girl inside, restrained by strings of red. The puppet is standing in front of a table with a cake on it, with a knife in one hand and a ruler in the other. This is an item on display at China's first exhibition on eating disorders in Shanghai.

Eating disorders began attracting significant attention in the 1970s and '80s in the West, but such mental health issues are only just gaining traction in China as the country undergoes rapid modernization. As Chinese society starts to focus more on personal well-being and higher standards of living, more women are speaking out about their struggle with obsessing over weight loss and a flawless body image.

Eating disorders, including anorexia, bulimia and binge eating, are among the most lethal psychiatric disorders. Anorexia nervosa is the deadliest mental illness, with an estimated mortality rate of 10 percent. Some die from starvation or complications that it brings while others commit suicide.

At the exhibition, we talked to several girls and young women who have experience with eating disorders. We present three of their stories below.

"My worth doesn't come from the weight scale. Eating is not foul." – Anny, 21, a university student in Beijing

I was diagnosed with anorexia nervosa at 16. By then I hadn't eaten properly for two years. At the time, I went to see a psychologist for my depression. She saw the bruises on my hand and asked, "Are you losing weight? Are you on a diet? Are you purging with your fingers?" I replied, "Yes."

Then I was hospitalized, at the eating disorders treatment center of the Peking University Sixth Hospital. There doctors and nurses gave me "a lot of food," which I bigotedly believed "excessive." Back then, I hadn't had rice or other staple foods for six months.

The causes of my depression and eating disorders are manifold – parental excoriation, school bullying and the breakup from a puppy love. My parents, both in the garment business, wanted me to have a perfect body like their models. They said I looked like a meat ball, though I was barely 120 kg with a height of 160 cm. I thought perhaps I'd look better if I lost some weight, but I never expected to become so obsessed with food, with its amount, with counting calories. I once drank only water for an entire week. Even when I was some 45 kg, I still believed that I was fatter than all other girls of my age. Later I learnt that I had a body dysmorphic disorder.

Over those years, I felt ashamed of eating.

Eating disorders and other mental health problems, notably depression, anxiety and bipolar disorder, often occur concurrently. For me, these symptoms impacted and exacerbated each other. I attempted suicide three times, hurt myself numerous times, like plunging the knife into my arms.

I was hospitalized, again. In the ward, I met many middle-aged women who spent half their lives struggling with anorexia or bulimia, or both. They lost their jobs, even their marriages, everything. I realized I didn't want to be like that, so I started to heal myself, my body and my heart.

But the consequences linger from years of living with eating disorders. I still take 13 pills every day, which have caused a metabolic collapse and made me fat. But by the day, I've gradually accepted the possibility that I may have to take pills for the rest of my life.

I'm almost 77 kg now, but I'm happy, happier than ever. At least, I'm no longer punitively demanding on my body. 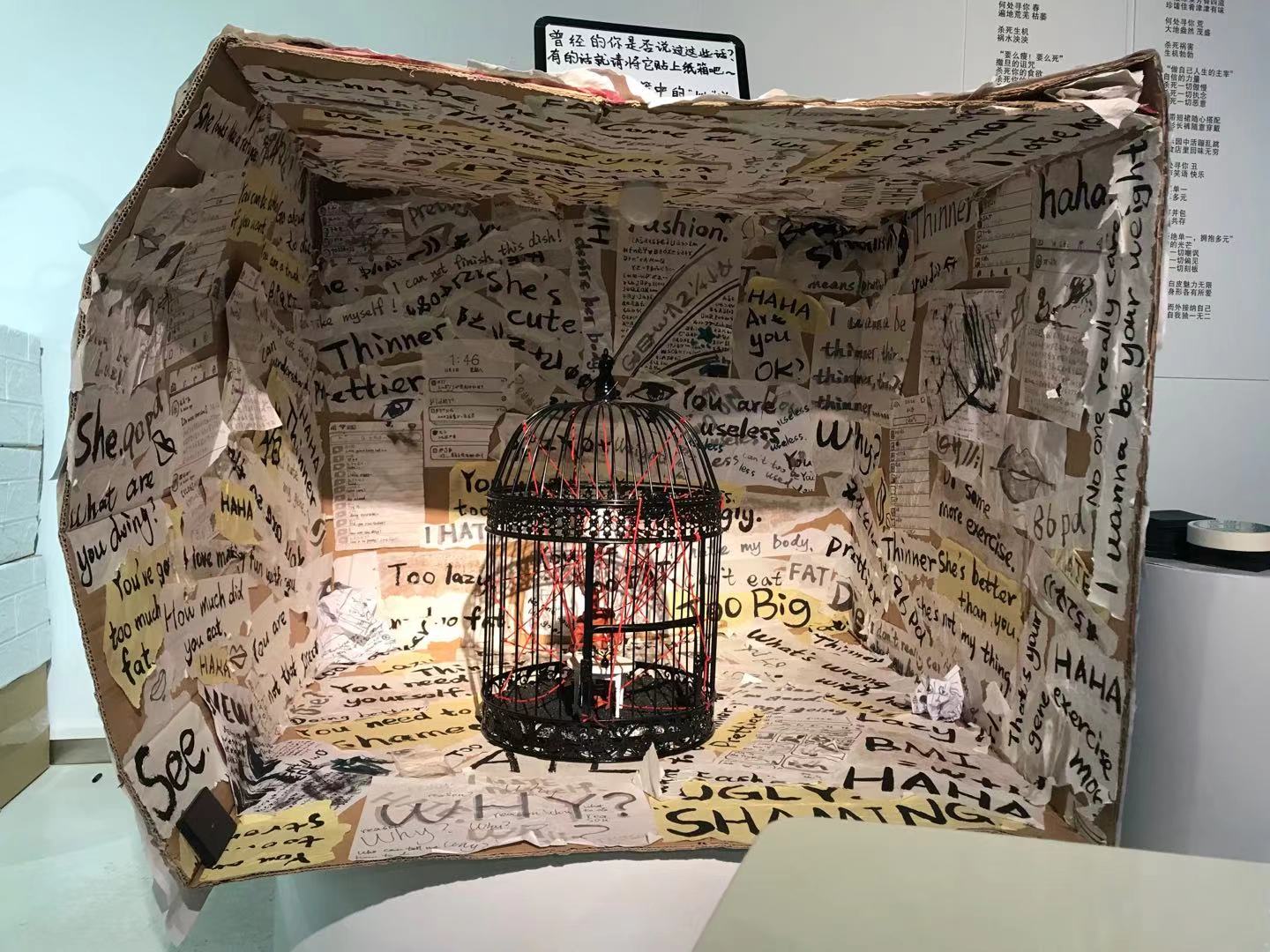 An artwork on display at the exhibition on eating disorders, which shows a cage with a puppet girl inside, in Shanghai, China, May 13, 2021. Wang Xiaonan/CGTN

An artwork on display at the exhibition on eating disorders, which shows a cage with a puppet girl inside, in Shanghai, China, May 13, 2021. Wang Xiaonan/CGTN

Since elementary school, I've been a target of school bullying. A girl, who was always standing behind me in lines, liked pulling down my pants. My classmates said I was fat and ugly; I think I'm fat and ugly, too. So I decided to lose weight, in my early teens.

I went on a diet in April 2017. It went to the extreme three months later when I ate a lot of tasty mashed potatoes during a family trip to the U.S. After that meal I checked the calorie and was dumbfounded. I ate nothing for the following week. What ensued was a menopause, starting on August 2.

When my weight fell to 46 kg, I felt a bit satisfied with my body, but I still wanted to get thinner and thinner. The thinner, the better. I'd weigh the amount and calorie of my meals the night before. Before coming here, I had 200 g of konjac, 100 g of white gourd and 100 g of cabbage for lunch.

My calves are still too brawny. I track the circumference of my calves every few days. They measure 36.5 cm now, a long way from my ideal calf circumference of 31 cm. I dare not wear knee-length skirts which would show my stocky calves. It'd be a disaster. I tried various exercises to make my legs skinny, but to little avail.

I'm not satisfied with my appearance. I won't go out without makeup, which, though, takes me up to three hours. But even if I wear makeup, I still look ugly. My face shape, my single-fold eyelids, my flat nose… all make the makeup process prolonged and difficult.

Meanwhile, I developed bipolar disorder. I grew up in a single-parent family and my mother cares about me a lot. But I beat her whenever I get angry from gaining weight or something similar. I stopped hitting or pushing her after I was discharged from hospital where some wardmates told me about a "fulcrum theory." According to that "theory," I'd gain weight if I lean on the wall, sit down, open the fridge, and even have physical contact with others, including hitting my mom and smashing things.

What's more, I'm not satisfied with my academic record. I've been out of school for three years because I hate everything about school. Now I have a family tutor at home. I learn English and Japanese among other subjects but I feel bad since I can't even master one foreign language.

I know I'm sick. I want people around me to get better, but that doesn't mean I can recover. 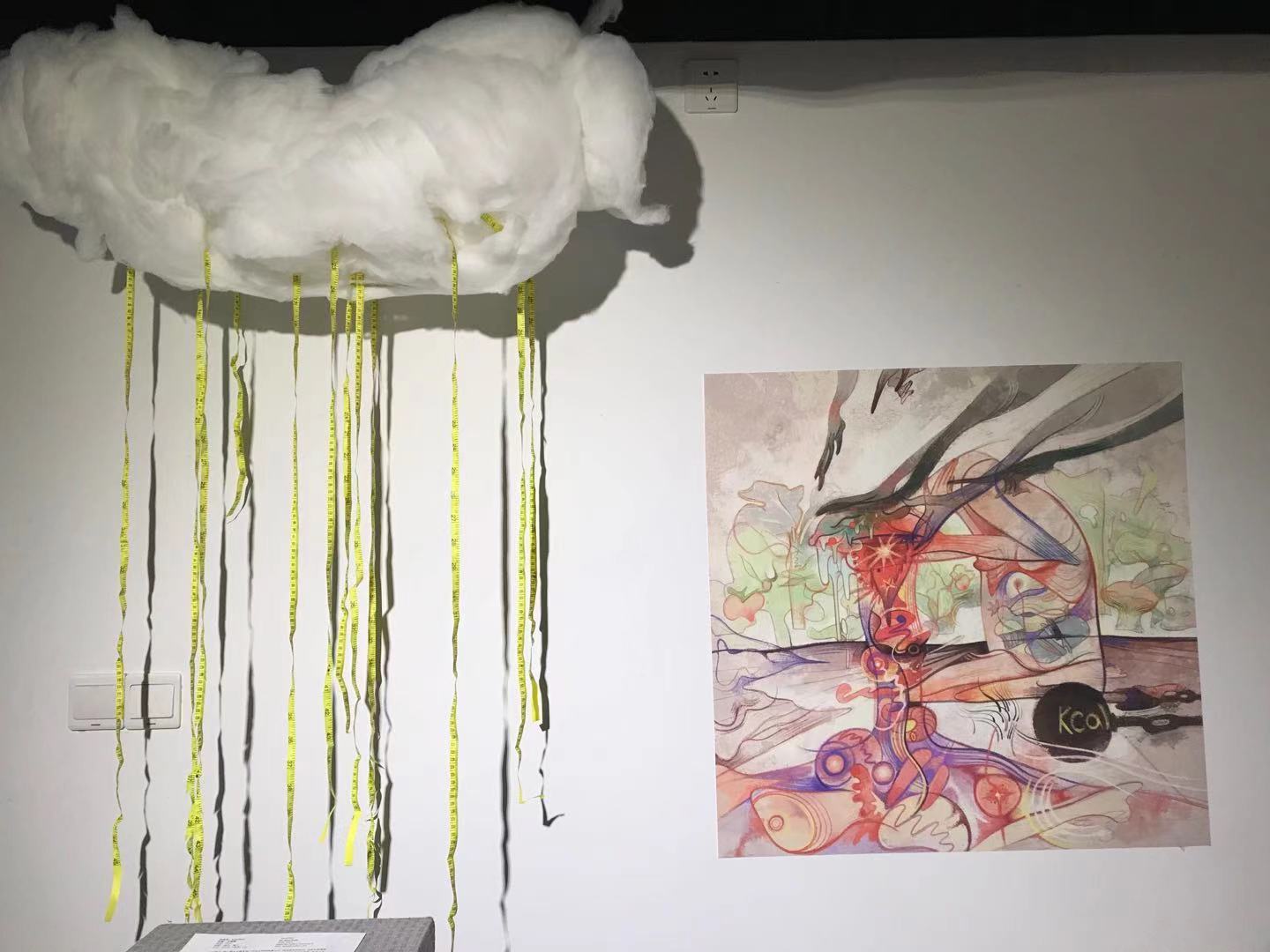 An item on display at the exhibition on eating disorders, which shows many measuring tapes under a cloud, in Shanghai, China, May 13, 2021. Wang Xiaonan/CGTN

An item on display at the exhibition on eating disorders, which shows many measuring tapes under a cloud, in Shanghai, China, May 13, 2021. Wang Xiaonan/CGTN

"Eating disorders taught me how to love myself." – Wang Li, 21, university student in Shanghai

I decided to lose weight in May 2019 after my boyfriend dumped me because he thought I was fat, though I was 55 kg at the height of 165 cm. When my father learned about my breakup, he said, "You are not as excellent as him." Such comments from the two most important men in my life frustrated me a lot. I thought I needed to change for the better to fit into the mainstream beauty standards of modern society.

I started going on a diet, keeping my daily calorie intake within 800, in addition to one-hour aerobics and one-hour anaerobic exercise. Within the next few months, I lost over 5 kg, but my period didn't come. I went to see a gynecologist who said I had a premature ovarian failure. I was scared and realized I might have developed eating orders because I was mired in the cycle of anorexia and bulimia. It felt bad when gastric acid surged up to my throat as a result of induced vomiting every night.

I wanted to break away from those days of despair. I'm majoring in social work and our motto is altruism, so I thought I'd be able to heal myself; otherwise, I couldn't help others. My mother was very supportive. She suggested I share my experience on social media to help girls plagued by the same problems.

To me, having had eating disorders helps me accept who I am – my flaws and my imperfection.

(The three interviewees were given pseudonyms to protect their privacy.)