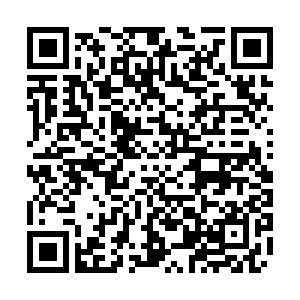 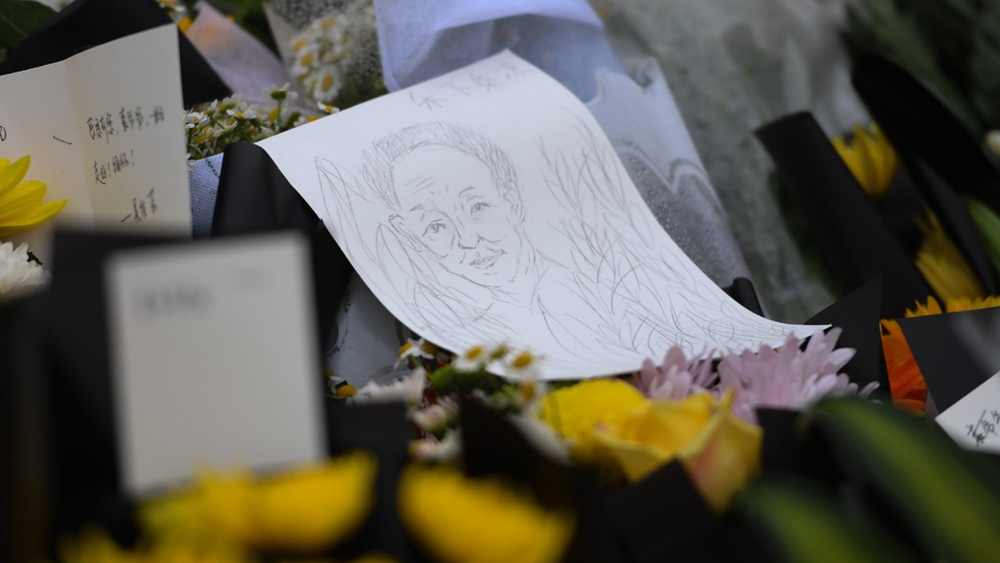 Editor's note: Xu Xiuli, dean of College of International Development and Global Agriculture (CIDGA), is a professor of the College of Humanities and Development, China Agricultural University. The article reflects the author's opinions and not necessarily the views of CGTN.

Yuan Longping, known as "Father of Hybrid Rice," passed away on May 22 at the age of 91, which hailed the whole nation with grief. Yet what needs to be highlighted is that Yuan not only has contributed to food security in China but also won a high reputation at the global level in this area.

Just as commented by multilateral institutions such as the United Nations Food and Agriculture Organization (FAO) and the World Food Prize Foundation, Yuan made outstanding contributions to end global hunger and poverty reduction, which covers the first and the second goal of the Sustainable Development Goals (SDGs).

Yuan improved the livelihood of ordinary people across the world with his dedication to agricultural science and technology. He is not only a grand "green revolution" (GR) hero with numerous honors received at home and abroad for boosting rice productivity with new varieties but also one of the iconic figures at this age, memorized by people across nations, ages, class and gender.

The whole world, against adverse competition and conflicting narratives, is bonded together at the moment for this shared grief and respect. This connection built up through Yuan is significant for a community with a shared future for humanity.

Recently, I have worked together with researchers focusing on cases from India and Brazil to explore and re-narrate the GR heroes and histories to inquire the roles of scientists from the southern countries, particularly their perspectives and contributions to African food security through new South-South and Trilateral cooperation.

The popular GR narrative is often seen as key solutions for hunger, poverty and modernization in developing countries, which are still relevant today, particularly in times of pandemic with increasing hunger risks worldwide. Therefore understanding the GR history and epic narrative is very significant for us to keep moving forward.

Since the 1980s, Yuan's high-yield hybrid rice had attracted global attention and started to "going abroad" when China was still a food recipient country. Agricultural centers in the Philippines and Vietnam started collaborating with the International Rice Research Institute (IRRI) to develop hybrid rice varieties and introduce the technologies to other developing countries. 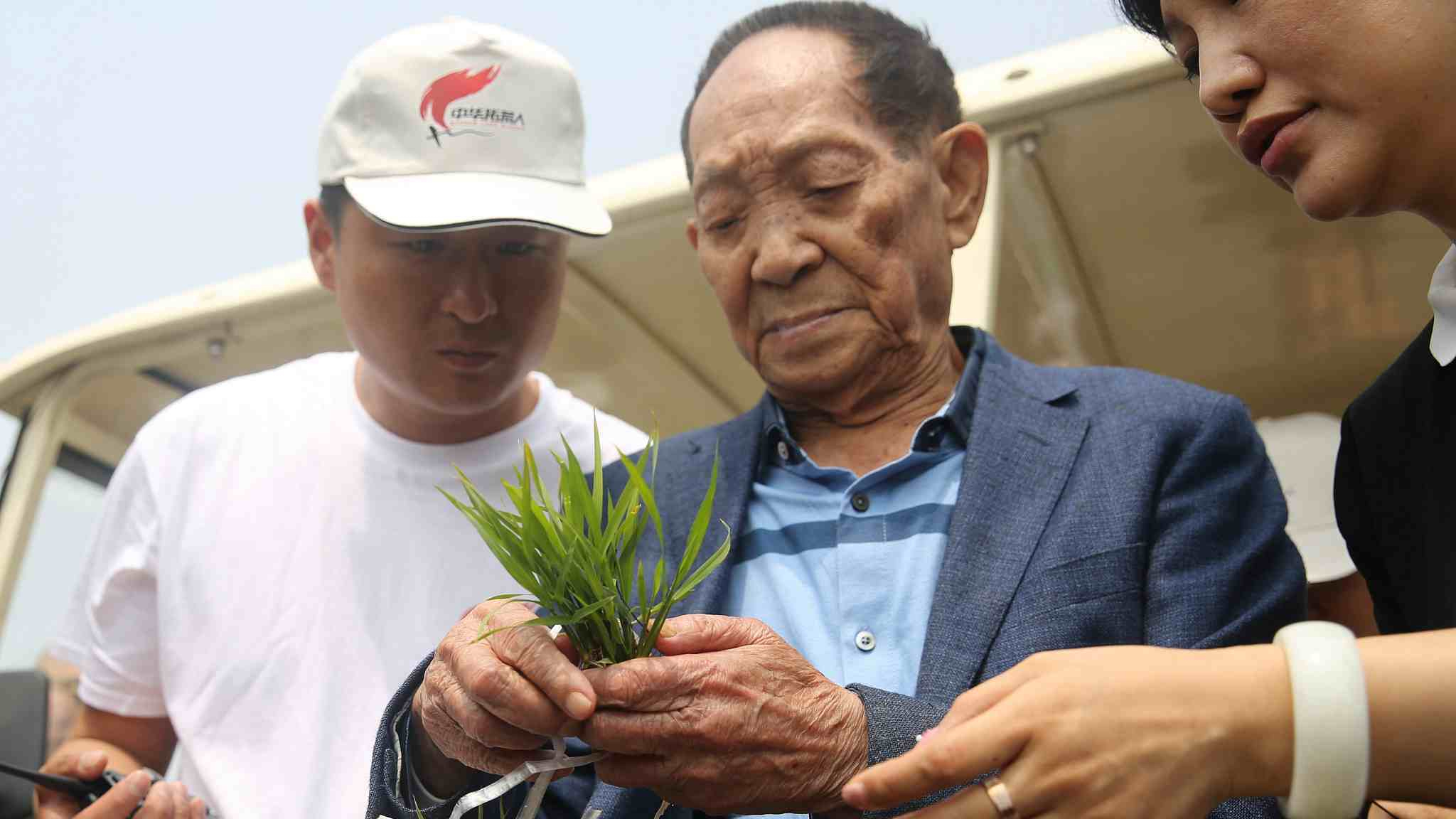 In the 1990s Yuan and his team started to strive for the realization of food security all over the world. In 2006, China became the world's third-largest food aid donor. Against this backdrop, Yuan's team has carried out hundreds of international cooperation projects in more than 100 countries and trained more than 10,000 professionals in agriculture from developing countries in Asia and Africa, including the Philippines, India, Liberia, Senegal and Zambia.

According to the China National Hybrid Rice R&D Center (CNHRRDC), the annual growth area for high-yield hybrid rice has reached 8 million hectares in foreign countries, with each hectare on average producing about two metric tons more grain than local strains. People's livelihood has thus been enhanced.

Food support is people's major concern. With the support of Yuan and his team since 2007, Madagascar now has become the country with the largest rice planting area and the highest yield in Africa. In 2017, officers from the Ministry of Agriculture, Madagascar, presented their new currency with the rice pattern to Yuan.

In 2018, Yuan shared his dream of "hybrid rice covering the world" in his speech at the Ministerial Forum on Global South-South Cooperation in Agriculture. Yuan said that if half of the world's rice fields, or 80 million hectares, are planted with hybrid rice, it is estimated that the yield per hectare will increase by 2 tons per year. The growing rice can feed 500 million more people all over the world.

One year later, Yuan delivered an English speech at the Forum on China-Africa Agricultural Cooperation, expressing his willingness to support developing countries to develop hybrid rice and alleviate the challenges of food shortage.

Yuan's lifelong pursuit of extension of hybrid rice to the world has almost been realized. Yet under the context of COVID-19 and anti-globalization waves, the global community needs to tackle these challenges and work together to provide more global public goods for sustainable development.

Yuan's high-yield hybrid rice variety breeding, training and extension, along with his strong passion for self-disciplinary, family harmony and serving the world, are one of the very critical legacies left to us.