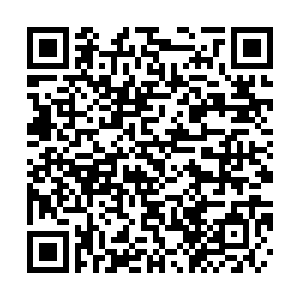 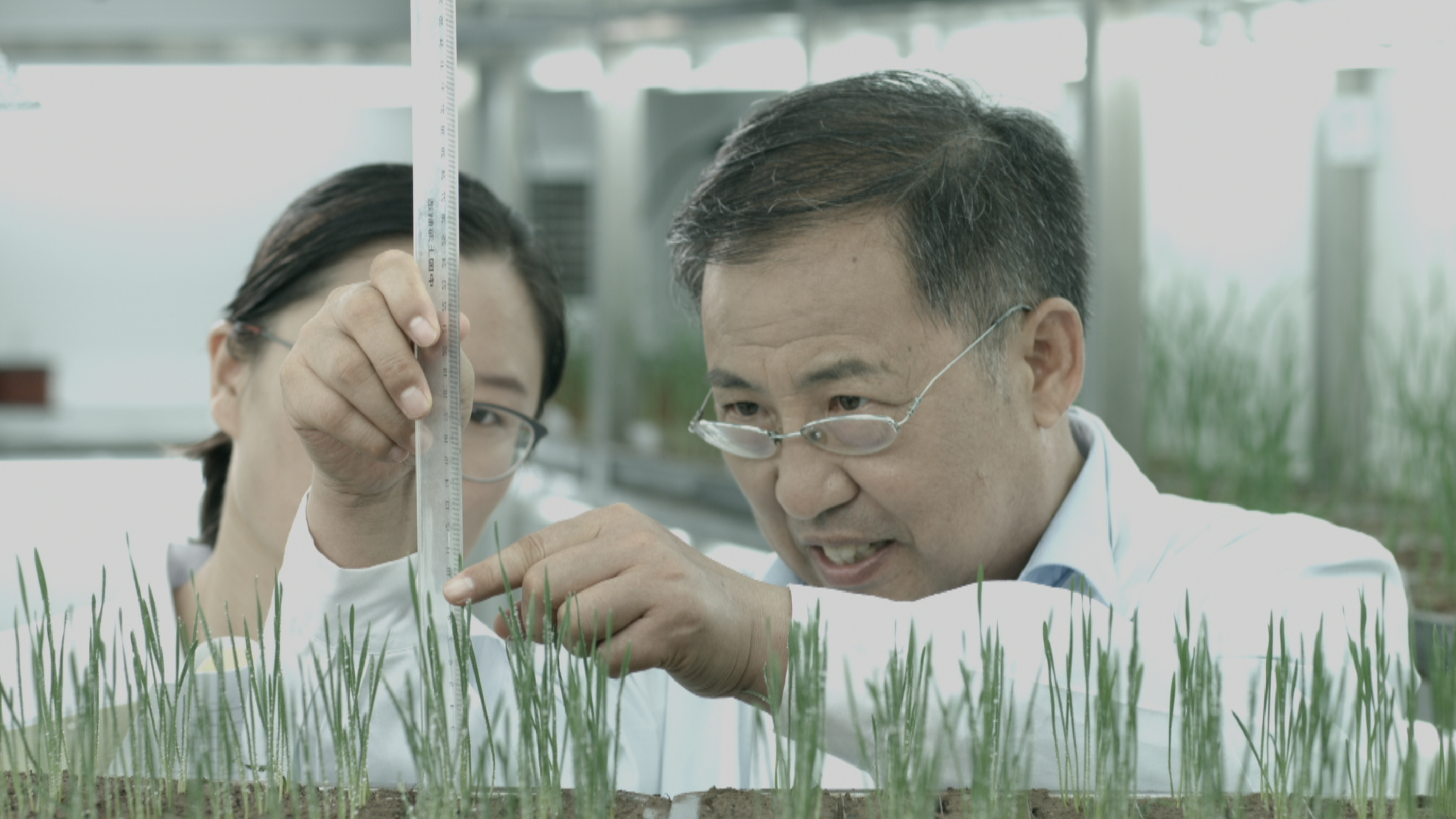 Editor's note: This year marks the 100th anniversary of the founding of the Communist Party of China (CPC). Of the CPC's more than 90 million members, many have become pioneers in their respective fields and role models for the public. To mark the special occasion, CGTN is rolling out a series of stories featuring CPC members from different walks of life. This story is about an agronomist who experienced hunger and went on to help China achieve food security by developing high-yield wheat.

Ru Zhengang is a leading Chinese expert in hybrid wheat who has devoted his entire career to developing high-yield varieties over the past 40 years.

"I experienced hunger before, so I know how important food is. It became my goal to keep people away from hunger and to have enough to eat. That was my aspiration," the 63-year-old told CGTN.

When Ru studied agriculture in university in the late 1970s, China's wheat crops were mostly species imported from other countries. Ru took it upon himself to help China achieve self-sufficiency in wheat breeding.

"At the time, our research conditions were very poor. We had only four 'instruments' to use when conducting experiments, which were our teeth to taste, our eyes to look, a little balance to weigh, and a magnifying glass. Those were all we had at that time," Ru recalled.

Beginning with such conditions, Ru developed the "Aikang-58" species of wheat in 2002, which has helped increase China's wheat output by over 30 billion kilograms since 2005. He won the first prize in the National Science and Technology Progress Award in 2013 for his contribution. Today, all wheat grown in China are domestically bred. 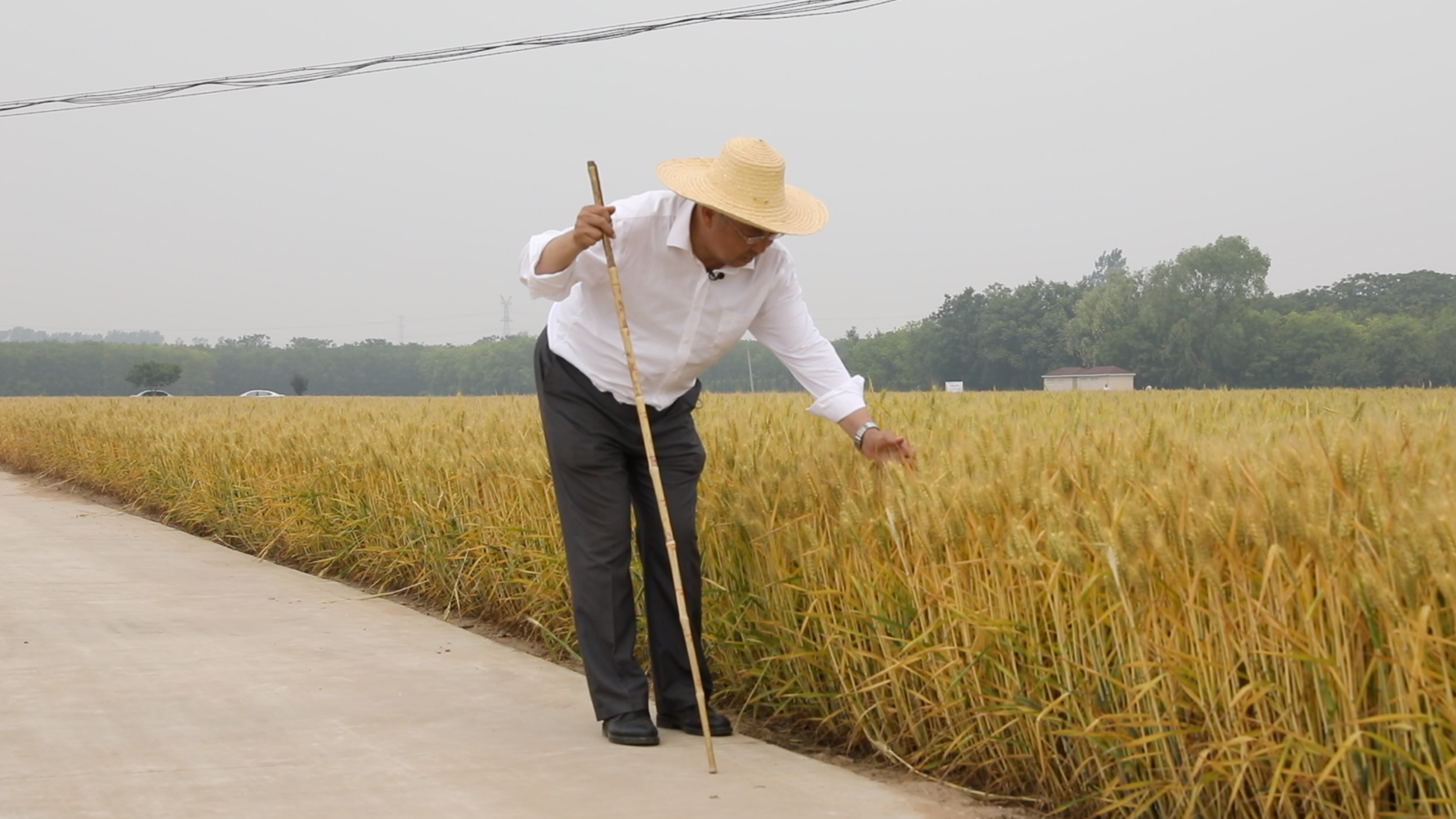 A happy couple with mutual support

Ru has a happy family. His wife, Yuan Lianzhuang, is also an agronomist, whose expertise lies in breeding Chinese cabbage. They support each other in their daily lives, and most importantly, they inspire each other on their respective research.

"We are happiest when we go to the fields. When we go to his wheat field, he walks very fast. He shows me everything in the field with excitement. I follow him and feel so proud of him. When we come to my vegetable field, it's my turn to walk very fast. Then he has to follow me and listen to me," Yuan told CGTN.

"My wish is to keep people away from hunger. But who can help people eat better food? Our common goal is to serve the people, which ties us together," said Ru.

Because of their achievements in their respective fields, Ru and Yuan are often called "Dad Wheat and Mom Veg."

Mission of a Party member

On June 11, 1984, Ru joined the CPC. Being a CPC member for 37 years, he has never forgotten his original aspiration and mission, and carries the heavy burden of food security on his shoulders.

"Under the leadership of the CPC and influenced by its spirit, Chinese scientists are responsible and down-to-earth. They always put people's benefits first," Ru said.

Ru realized his childhood dream long ago. But he has never stopped pushing ahead. Today his dream is to see farmers' happy faces every harvest season. He said he will keep developing new wheat varieties that can have higher yield and be more resistant to adverse conditions.