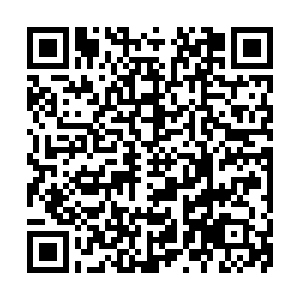 Yuan Keqin, a former professor at Japan's Hokkaido University of Education, is under investigation by China's state security authorities on suspicion of spying and the case has been sent to court for trial, China's Foreign Ministry Spokesperson Zhao Lijian said on Wednesday.

China is a law-based country, and those who endanger China's national security should be punished by law, Zhao said.

Any efforts to smear China or interfere with China's judiciary over Yuan's case will be in vain, he added.