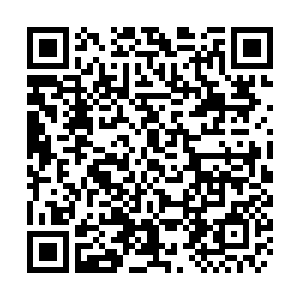 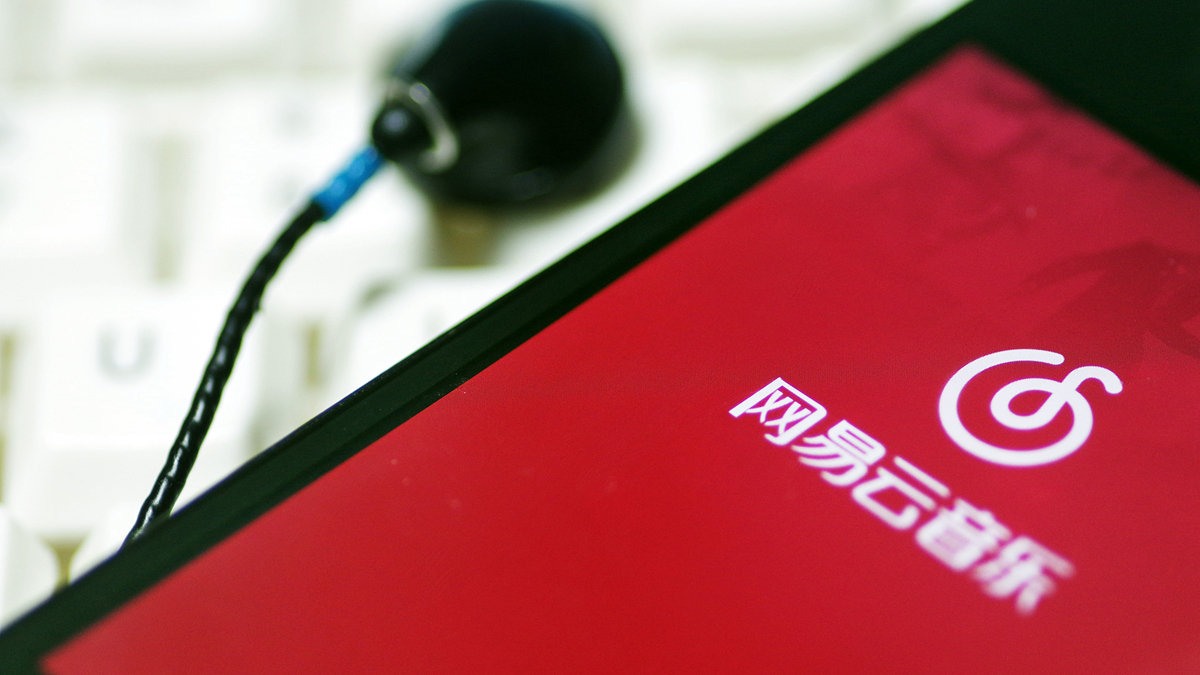 The opening screen of the NetEase Cloud Music app. /CFP

The opening screen of the NetEase Cloud Music app. /CFP

Chinese internet company NetEase intends to spin off its music streaming operator Cloud Village by way of a separate listing of its shares on the Stock Exchange of Hong Kong (SEHK), according to a filing on Wednesday.

Cloud Village was incorporated in the Cayman Islands in February 2016 and has been operating NetEase Cloud Music on a stand-alone basis since October 2016. In 2020, the platform had 180 million monthly active users, according to the filing.

Upon the completion of the proposed spin-off, NetEase will hold no less than 50 percent of voting rights of Cloud Village, the documents said.

China's Hong Kong started reforming its listing regime to attract Chinese tech companies in 2018. E-commerce conglomerate Alibaba Group, also a U.S.-listed Chinese company, was the first to list in the city in November 2019 under the new framework. Since then, other U.S.-listed peers have followed suit including JD Group, NetEase, Baidu, Trip.com and Bilibili.

The logistics arms of dual-listed JD Group, JD Logistic, is set to debut on the SEHK on Friday.

Regulators in the U.S. have increased scrutiny on Chinese companies listed in the country and further limited their market access.

In December 2020, then U.S. President Donald Trump signed an act – the Holding Foreign Companies Accountable Act – into law requiring foreign companies to obey the same financial oversight rules as U.S. companies. This meant Chinese companies listed in the U.S. would have to submit their financial audits to U.S. regulators for examination in defiance of Chinese regulations that don't allow that over national security concerns.

Trump's successor Joe Biden has left the rules after assuming office amid continuing China-U.S. tensions, despite objections from businesses.