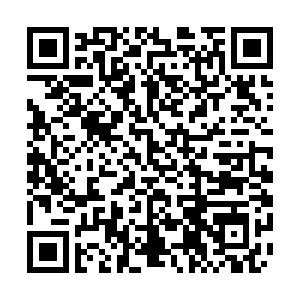 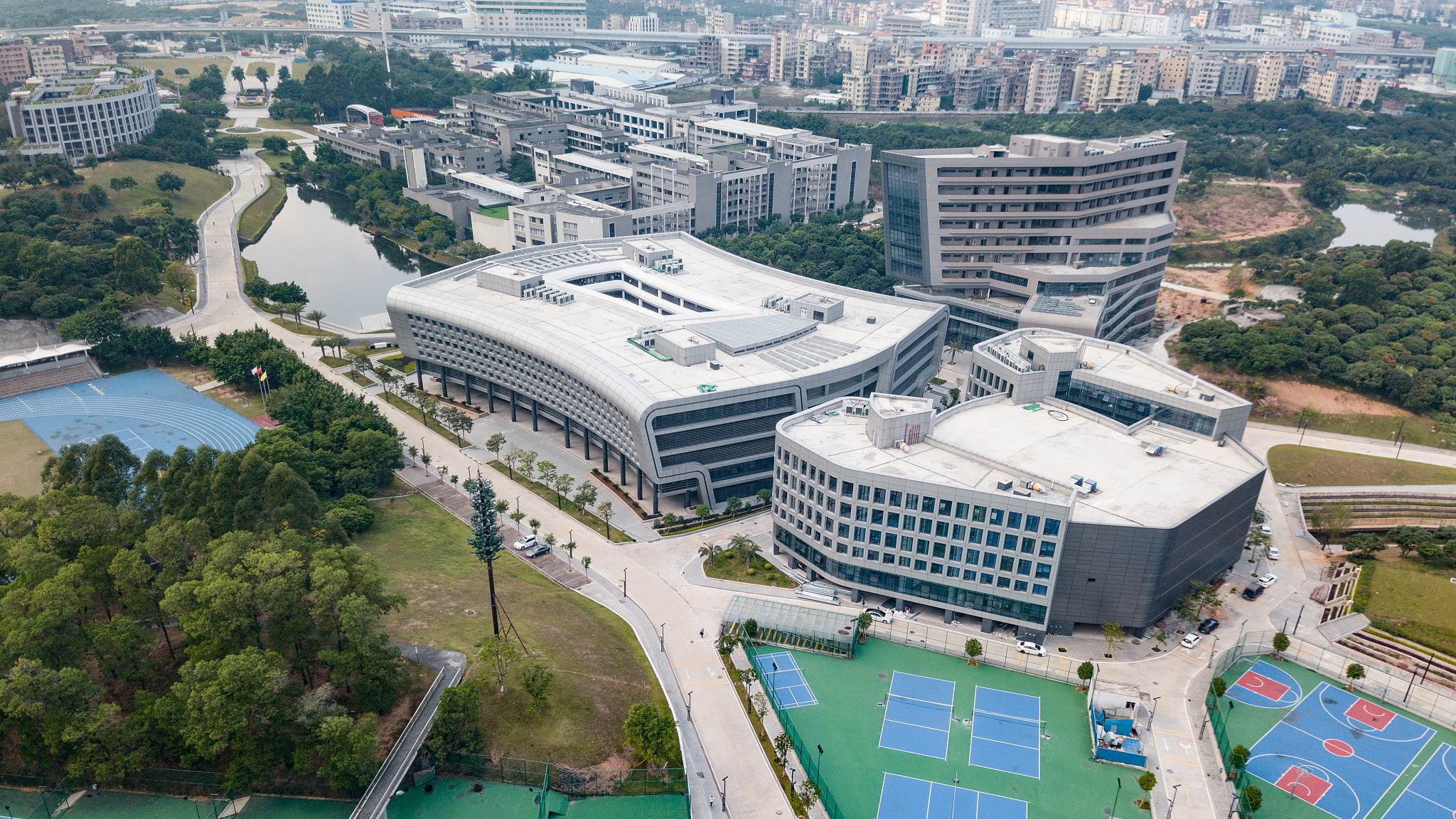 Students in such vocational colleges increased by over 2.32 million during the period, the newspaper said, citing the 2020 annual report on China's vocational education.

The report was compiled by a team led by the National Institute of Education Sciences.

China's industrial structure has constantly improved over past decades, turning from relying mainly on the primary industry to manufacturing and service sectors taking up the majority share, creating higher demand for technical skills in various fields.

Recent years have also witnessed a significant improvement in facilities at the country's vocational institutions, said the newspaper, noting a strong momentum in resources input, financial support and faculty build.

Noticeable progress has also been made in improving the student-teacher ratio in vocational institutions, said the newspaper, adding that faculty members boast increasingly robust educational backgrounds.

According to the report, students in such institutions exude a positive attitude regarding the education they have attained, with satisfaction rates among relevant graduates staying above 93 percent in recent years.