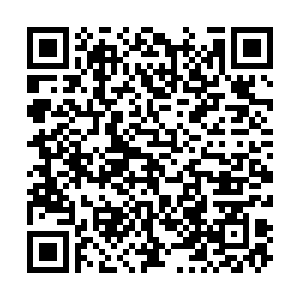 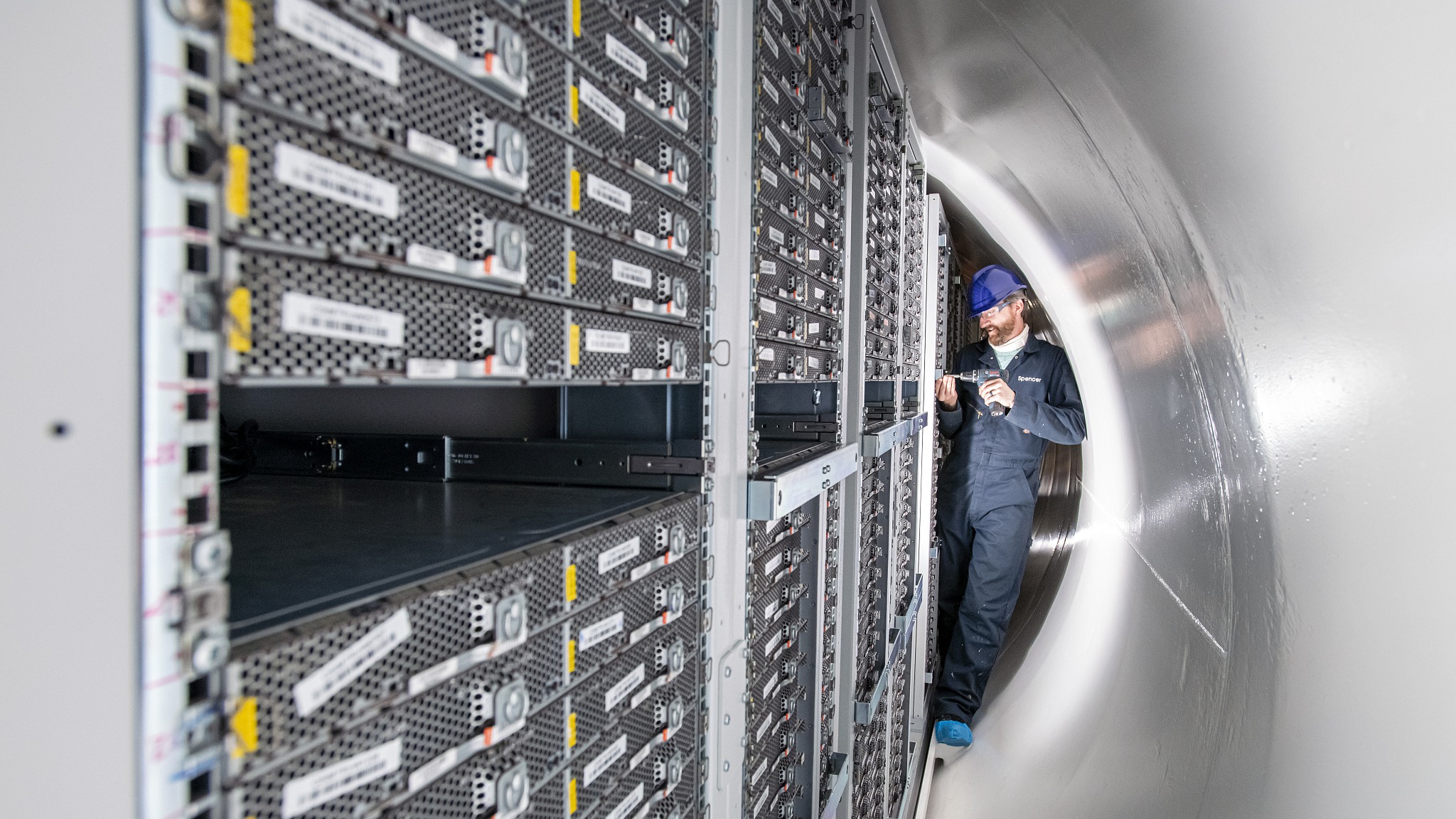 China has commenced work on the world's first undersea commercial data center, with completion expected in five years, the state assets regulator in south China's Hainan Province announced on its website on Monday.

The project plans to set up 100 data cabinets in three phases during the 14th Five-Year Plan (2021-2025) period. The overall design of the center has been finalized and an initial survey of an area off the coast of Hainan has been done.

Shenzhen-listed maritime tech firm Highlander is teaming up with the local government on the construction, and internet service provider Beijing Sinnet technology will oversee its operation in the future, Reuters reported.

It is said five data cabinets will be completed this year, with 45 data cabinets due to be built from 2022 to 2023 and another 50 from 2024 to 2025, and added that the cabinets can be replicated on a large scale to meet the demands in the future.

China is looking to the sea to help cut the cost of cooling data centers housing powerful computers and servers, and also to reduce consumption of traditional energy sources in a sector known for its high electricity needs.

Data centers are fitted with server racks that store and process internet data, and consume large amounts of energy to cool their computer networks. Power costs represent up to 70 percent of operation expenses at a data center in China, according to statistics from Greenpeace.

When asked about why the project is located in Hainan, Xu Tan, vice president of Highlander, cited Hainan's free trade port policy and a demand at the free trade port to keep data safe and reliable. He said he hoped the undersea data center would serve the country and the wider world.

"With the advent of the 5G and even 6G era, data will increase exponentially as the construction of undersea data centers could serve the needs of the future development," Xu said.

In 2018, Microsoft lowered a non-commercial data center the size of a truck about 35 meters into the sea off Britain. The miniature data center was retrieved last year, and Microsoft declared the experiment a success.