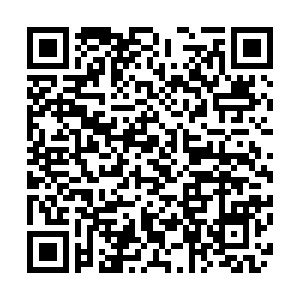 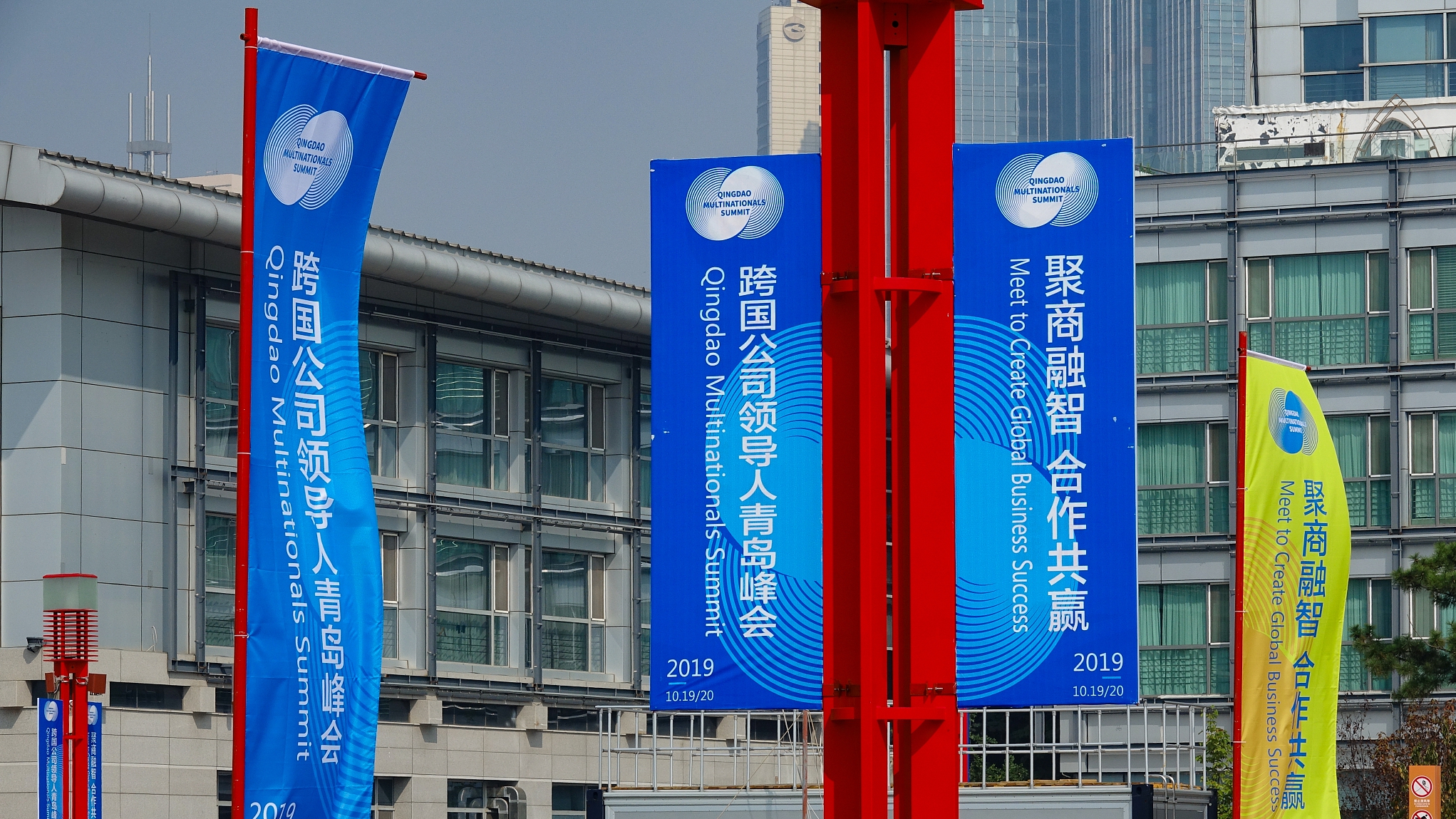 The second edition of the Qingdao Multinationals Summit is scheduled to take place in Qingdao in east China's Shandong Province July 15-16, according to China's Ministry of Commerce (MOFCOM).

"This summit will help build a platform for multinationals' dialogue with politics and academia over material issues such as the development, cooperation, responsibility and governance of multinational companies," Vice Minister of Commerce Qian Keming said at a press conference.

It will help close the gap, enhance exchanges, and consolidate the broad consensus between China and multinational companies to jointly build an open world economy, Qian added.

Global foreign direct investment plunged by 42 percent in 2020, a new report by the United Nations Conference on Trade and Development showed in January this year. China bucked the trend becoming the world's top recipient of investment flows.

Under the theme of "Multinationals and China," the summit will be jointly held by MOFCOM and the Shandong provincial government.