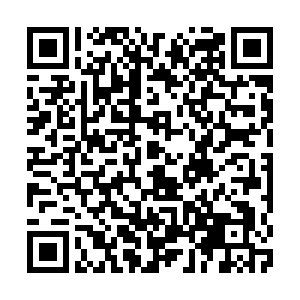 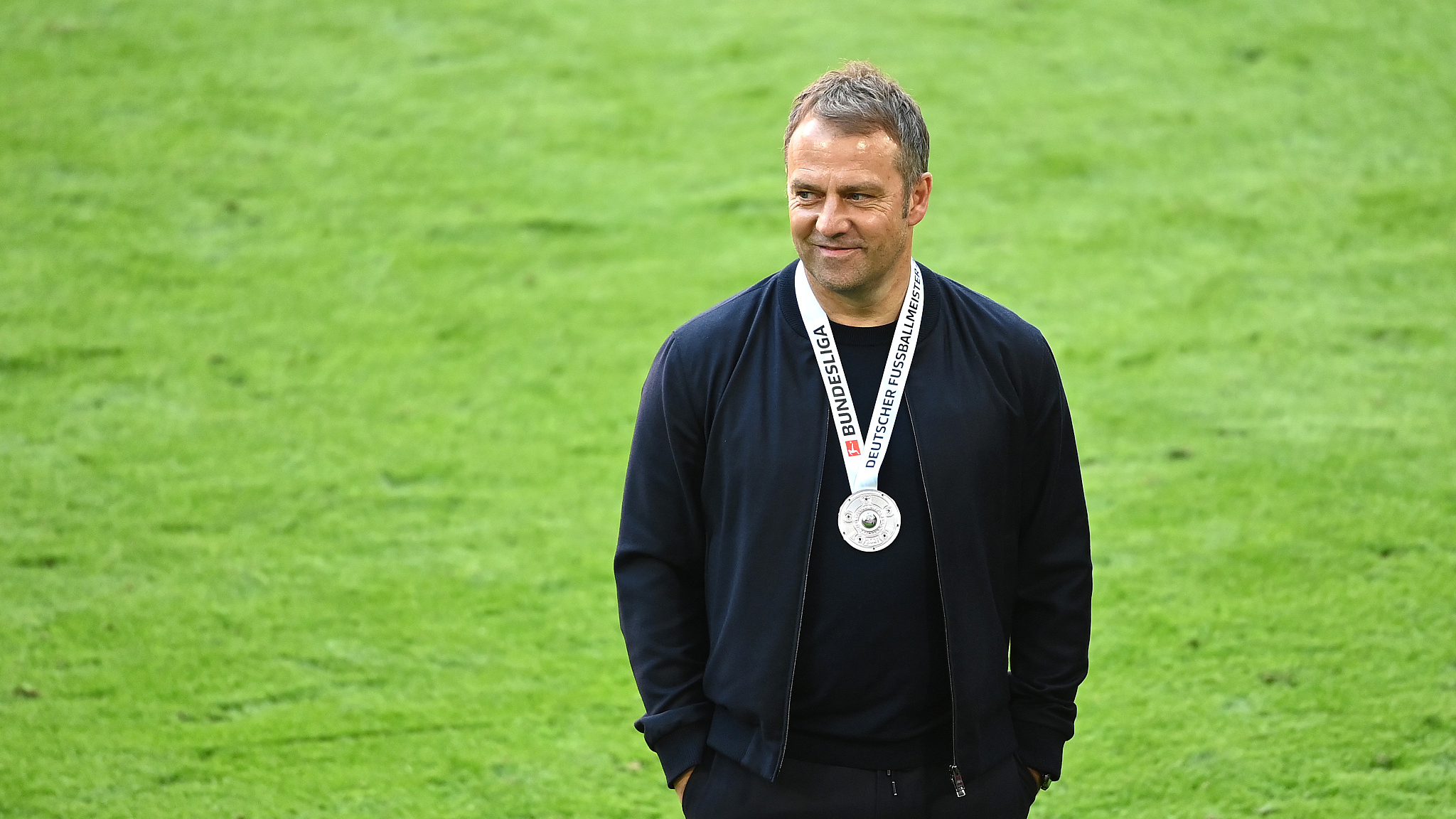 Hansi Flick poses with his Bundesliga championship medal after the match against Augsburg in Munich, Germany, May 22, 2021. /CFP

Hansi Flick poses with his Bundesliga championship medal after the match against Augsburg in Munich, Germany, May 22, 2021. /CFP

Germany has confirmed on Tuesday that Hansi Flick will take over as manager of the nation's men's football team after Euro 2020 on a contract lasting until 2024.

Flick succeeds Joachim Low, to whom Flick served as an assistant coach during the 2014 World Cup won by Germany in Brazil.

Flick made a name for himself as one of Europe's top coaches during the last two years, twice leading Bundesliga champions Bayern Munich to championship titles.

He took over the club from predecessor Niko Kovac in a mid-season crisis in 2019, but managed to guide the club to its eighth Bundesliga title.

In 2021, however, shortly before he led the club to a ninth successive league title, Flick announced that he would end his contract at the end of this season, shocking players and fans alike.

"The season has just ended and my two years at Bayern Munich. The team spirit and the attitude of the players were outstanding, and I'll take a lot with me that will continue to shape my work. I'm really looking forward to [the Germany job] because I can see the great quality of the players, especially the young players in Germany," said Flick.